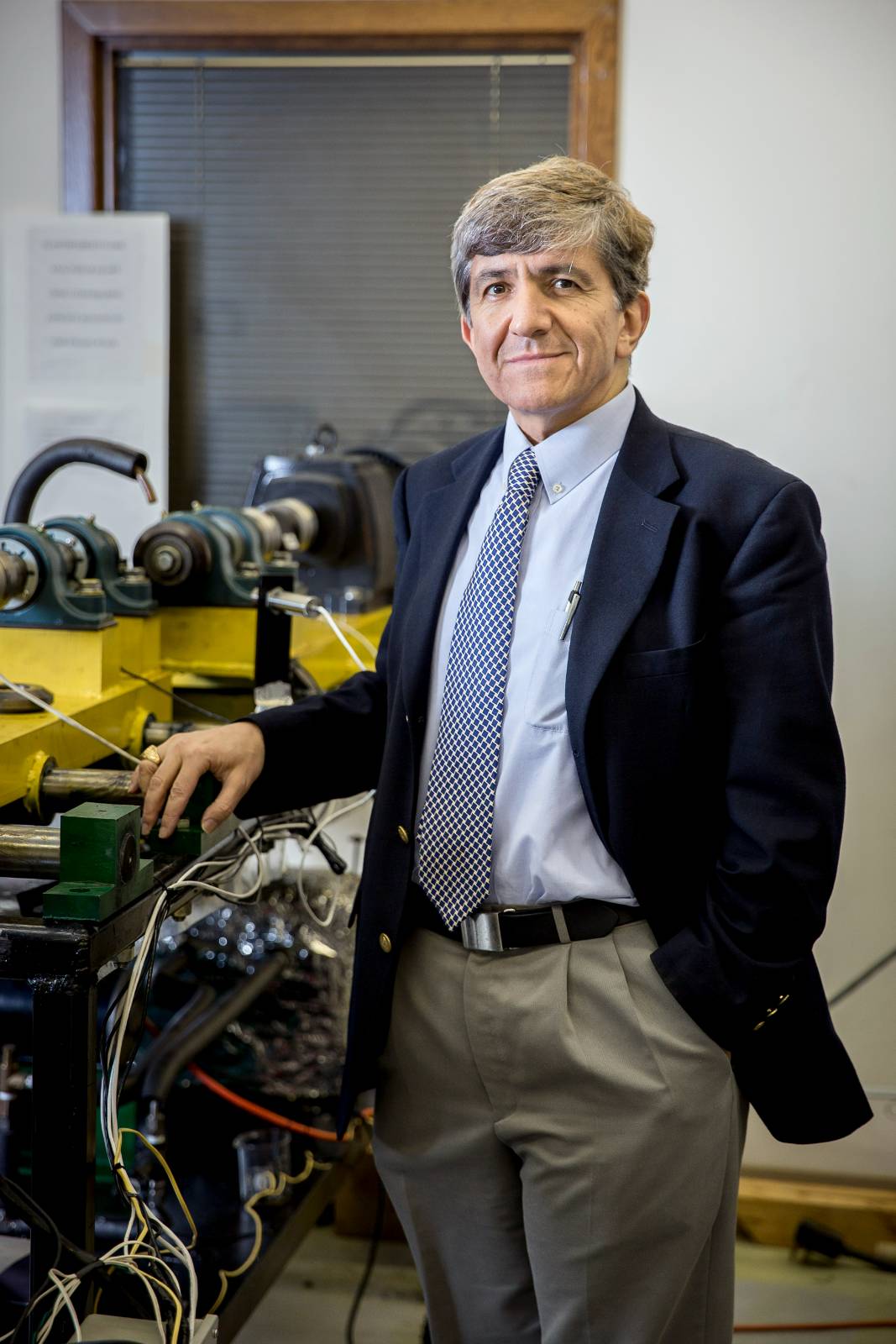 BATON ROUGE – LSU School of Veterinary Medicine Comparative Biomedical Sciences Professor Tammy Dugas and LSU Department of Mechanical and Industrial Engineering Professor Michael Khonsari have been elected as fellows to the National Academy of Inventors, or NAI. They are among 169 newly elected fellows.

“It’s been said that as long as scientists are free to pursue the truth wherever it may lead, there will be a flow of new scientific knowledge to those who can apply it to practical problems. At LSU, we have the privilege of seeing that new scientific knowledge revealed through cutting-edge discoveries that have the power to improve our lives or even save them,” said Andrew Maas, associate vice president for research, Office of Innovation & Ecosystem Development. “It’s an honor to work with these innovators and pioneers.”

Khonsari is one of the world’s foremost authorities in the field of tribology – the study and application of the principles of lubrication, friction and wear – and understanding and mitigating material degradation in machines. He holds 10 U.S. patents, has four patent applications in process, with three technologies in various stages of licensing. ExxonMobil, Dow Chemical, Caterpillar, Volvo, GE and Baker Hughes are among the companies that have used or benefited from his research and patented tools.

“I am truly honored to have been elected as a Fellow of NAI. I owe this recognition to the many collaborators on my research team who help to pioneer innovative technologies that could benefit society at large. Special thanks to the LSU Board of Supervisors for funding many of our LIFT proposals for building prototypes and the LSU Office of Innovation and Technology Commercialization through the Office of Research & Economic Development for supporting our patenting activities,” Khonsari said.

Dugas’ groundbreaking work resulted in several new innovative technologies and patents related to drug-eluting stents and drug-coated balloons. The devices use a combination of the natural compounds resveratrol and quercetin to help prevent arteries from re-narrowing after medical procedures, such as angioplasty. Dugas has two U.S.-issued patents and one foreign patent related to those devices. She also has two pending U.S. patent applications and six pending foreign applications. She is also co-founder of Baton Rouge-based ReQuisite Biomedical, an early-stage device company that develops novel coatings for drug-coated balloons and drug-eluting stents. 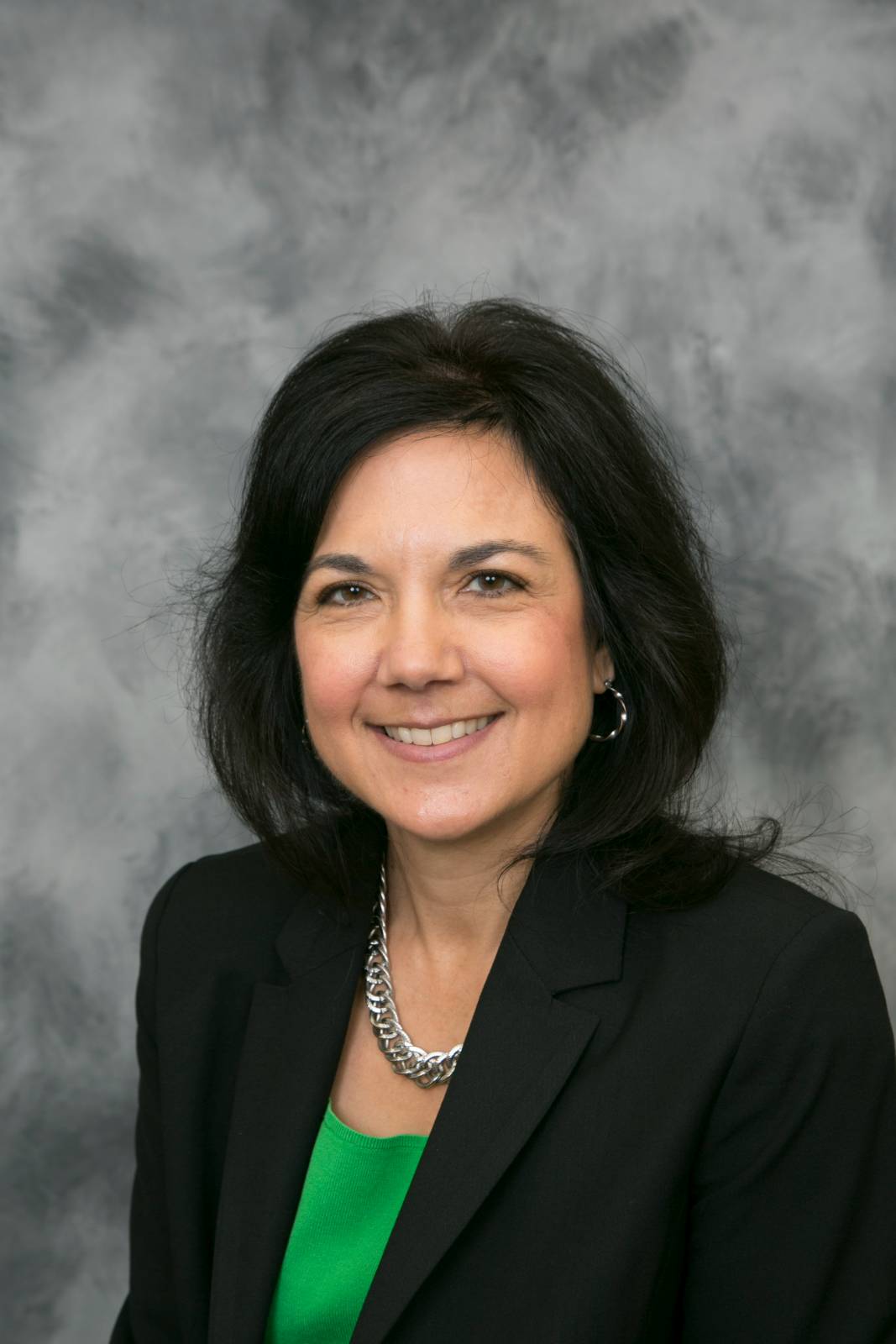 “In many academic settings, research commercialization is met with barriers that make these endeavors tremendously difficult. LSU has been a wonderful place for my laboratory to thrive and I am grateful for the support we have received from the LSU administration. I am thankful for this award and for my nomination by our Office of Innovation & Technology Commercialization because it celebrates not only my laboratory’s research endeavors over the last two decades but also the value that LSU places on research commercialization as a scholarly contribution,” Dugas said.

Election as an NAI Fellow is the highest professional distinction accorded solely to academic inventors. To date, fellows hold more than 58,000 issued U.S. patents, which have generated over 13,000 licensed technologies and companies, and created more than one million jobs. In addition, over $3 trillion in revenue has been generated based on NAI Fellow discoveries.

This year’s NAI Fellows will be inducted at the 2022 Fellows Induction Ceremony at the 12th annual Meeting of the National Academy of Inventors in Washington, D.C., June 25-27, 2023.

LSU Innovation works with the LSU research community to facilitate the evaluation, protection and licensing of intellectual property created at LSU. LSU Innovation also focuses on establishing, developing and growing technology-based startup companies. This work maximizes the university's impact on the intellectual, economic and social development of Louisiana and beyond. LSU Innovation helps LSU entrepreneurs and the community through the evaluation of their discoveries and ideas, mechanisms for protecting their innovations, marketing and industry negotiations for intellectual property and licensing and other agreements.