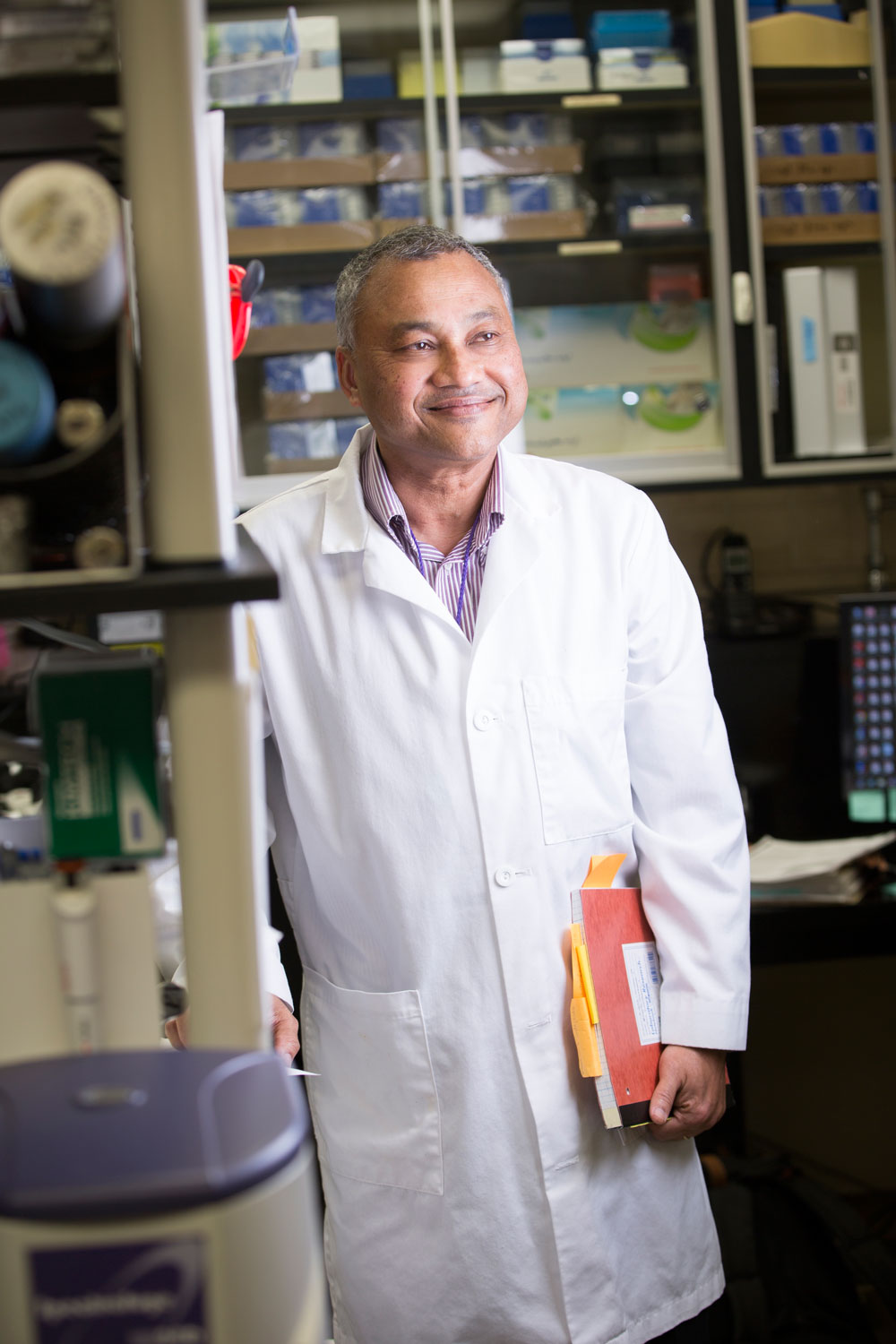 These NAI Senior Members are active faculty, scientists and engineers at LSU, which is an NAI sustaining member institution. They have a record of success in patents, licensing and commercialization. They have produced technologies that have brought, or aspire to bring, real impact on the welfare of society.

“We are especially proud of these four LSU faculty who have been recognized nationally for their innovation and dedication to solving today’s pressing challenges,” said Sam Bentley, LSU Office of Research & Economic Development interim vice president.

Senior members also foster a spirit of innovation within their communities through enhancing an inventive atmosphere at their institutions, while educating and mentoring the next generation of inventors.

“The creativity and spirit of innovation are catching here at LSU, and our faculty are helping drive the state’s economic engine,” said Andrew Maas, LSU Office of Innovation & Technology Commercialization director.

“I am truly honored to receive the senior membership in the national academy of inventors,” said Dr. Chowdhury. “I would like to thank President Alexander and Andrew Mass for nominating me. I would also like to acknowledge the continued research funding from USDA for the last 23 years for supporting animal health research in my laboratory. The importance of this honor is not only recognition for myself and my laboratory, but also for the Pathobiological Sciences Department and LSU School of Veterinary Medicine."

This inaugural class of NAI Senior Members represents 37 research universities and government and non-profit research institutes. They are named inventors on more than 1,100 issued U.S. patents.

“The election of the inaugural class of NAI Senior Members is a significant designation for a group of prolific inventors from NAI Member Institutions who are collectively a driving force in American innovation,” said Paul R. Sanberg, NAI president. “This is truly an accomplishment worth celebrating.”

Senior members undergo a two-step selection process, including internal NAI review and consideration by the advisory committee. The committee comprises elected NAI members and other professionals considered pioneers in their respective fields.

In 2016, Mandi Lopez, DVM, PhD, DACVS, LSU SVM professor in Veterinary Medical Sciences, was named a Fellow to the National Academy of Inventors. Being elected as an NAI Fellow is a high professional distinction accorded to academic inventors who have demonstrated a prolific spirit of innovation in creating or facilitating outstanding inventions that have made a tangible improvement on quality of life, economic development and the welfare of society.

About the National Academy of Inventors

The National Academy of Inventors is a member organization comprising U.S. and international universities, and governmental and non-profit research institutes, with over 4,000 individual inventor members and Fellows spanning more than 250 institutions worldwide. It was founded in 2010 at the University of South Florida to recognize and encourage inventors with patents issued from the U.S. Patent and Trademark Office, enhance the visibility of academic technology and innovation, encourage the disclosure of intellectual property, educate and mentor innovative students, and translate the inventions of its members to benefit society. The NAI publishes the multidisciplinary journal, Technology & Innovation.