The Board of Supervisors of Louisiana State University and Agricultural & Mechanical College manages the University which is tasked as the state’s research leader, offering degrees at the highest level of learning, providing educational and business services to the people of the state, and overseeing the state’s safety net hospital system. The Board advocates for the notion that LSU can provide nationally competitive experiences without having to leave the state.

BOARD DUTIES AND APPOINTMENTS

The Board of Supervisors of Louisiana State University and Agricultural and Mechanical College is established by Article 8, Section 7 of the Louisiana Constitution. It is a constitutionally empowered board granted the authority and responsibility to “supervise and manage the institutions, statewide agricultural programs, and other programs administered through its system. ”The constitution provides that the membership of the board is composed of two members from each congressional district and three members from the state at large, appointed by the governor with confirmation of the Senate. Those members serve six-year terms, which are staggered. In addition, a student member is selected to serve a one-year term. 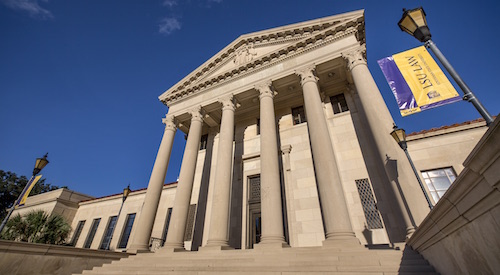 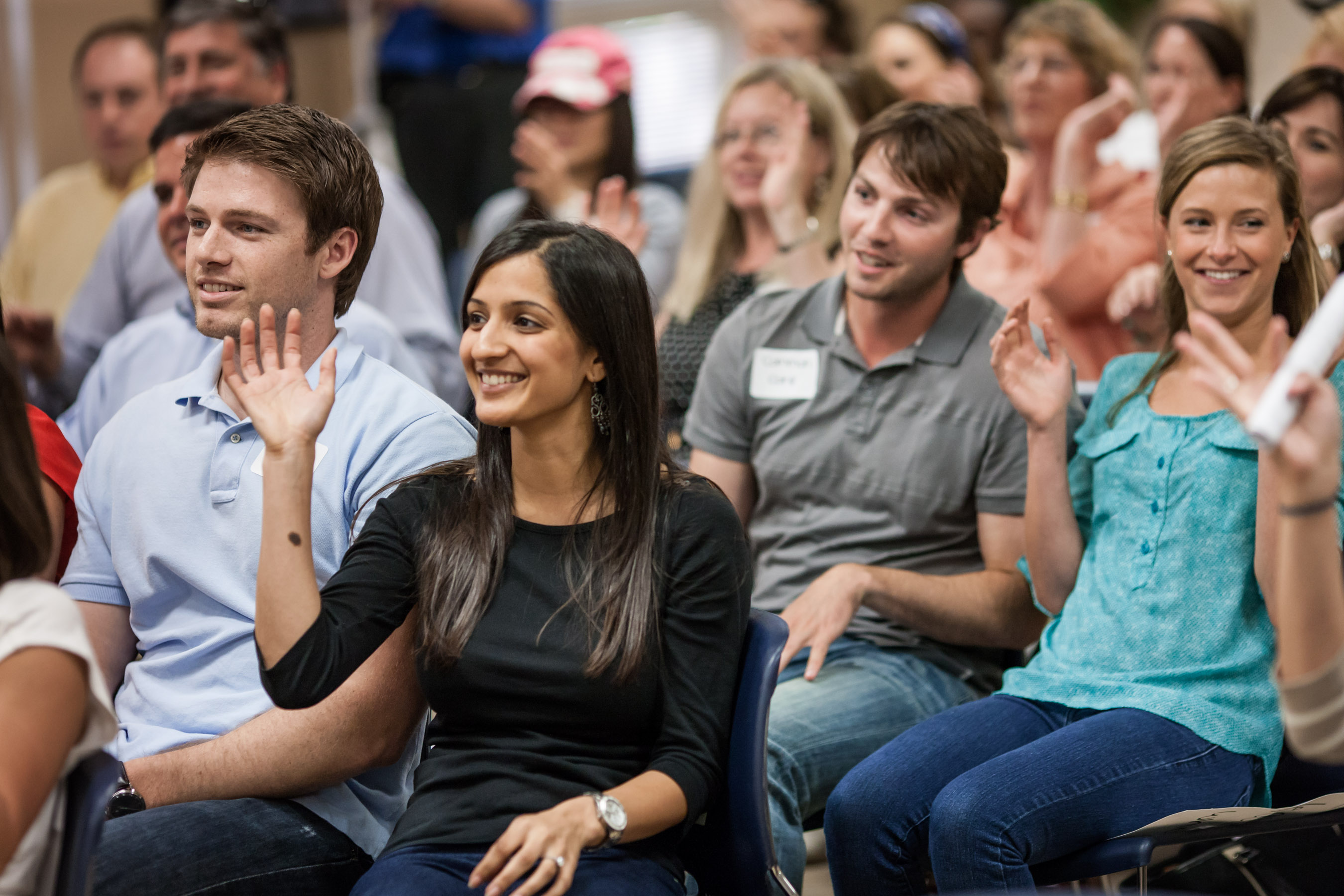 Each LSU campus plays a vital role in preparing students to incorporate new knowledge and new technologies into their daily lives. 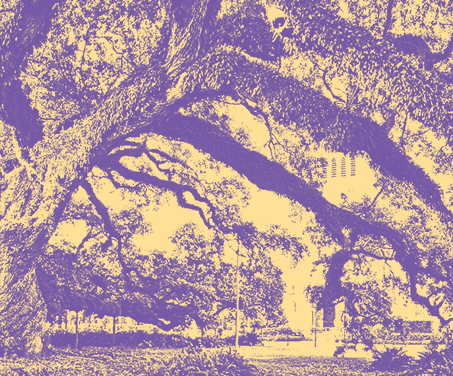 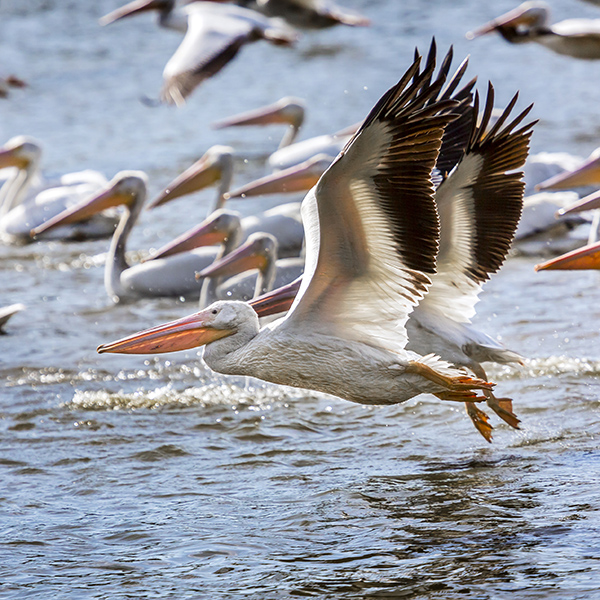