01/05/2021
BATON ROUGE –Virologist and LSU School of Veterinary Medicine’s Pathobiological Sciences Professor Konstantin “Gus” Kousoulas and ecotoxicologist and LSU College of the Coast & Environment’s Department of Environmental Science Professor Emeritus Ralph Portier have been elected as fellows to the National Academy of Inventors, or the NAI. Kousoulas and Portier are among the 175 newly elected fellows.

“In the midst of the pandemic, we are watching in real-time how scientific discovery works—whether its rapidly improving tests or developing a vaccine that will save millions of lives—it’s clear how crucial innovation is to our society. Therefore, it’s an honor to recognize these experts, who are also innovators and pioneers,” said Andrew Maas, LSU Office of Innovation and Technology Commercialization director. 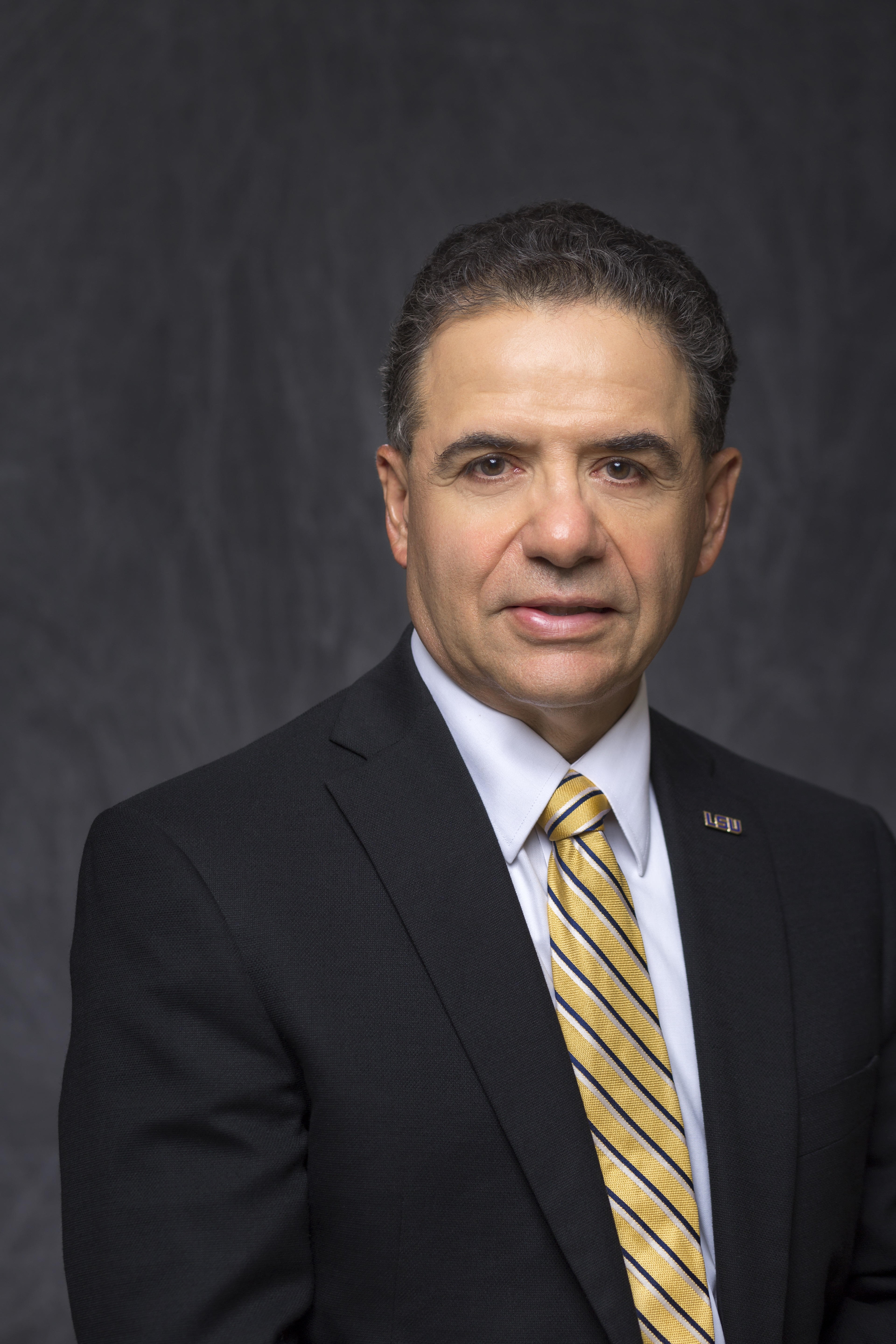 At the LSU School of Veterinary Medicine, Kousoulas’ research team is currently working on vaccines to combat COVID-19 and influenza viruses. Kousoulas holds 18 patents that span innovations in gene delivery, vaccines for herpes viruses of humans and animals, other viruses and bacteria and immunotherapies for the treatment of cancer.

He worked previously on SARS-CoV in 2003 as well as other coronaviruses that infect and cause substantial disease in animals. Specifically, he led USDA-funded projects that describe acute pneumonia in cattle caused by bovine coronavirus, a similar disease to the current COVID-19.

Environmental toxicologist Portier holds eight patents related to the bioremediation of contaminated sediment and soil using custom microbial habitats, or bioreactors. He also has helped shape policies and processes for the Environmental Protection Agency. So far, 265 sites across the country and 12 international sites have been remediated using LSU biotechnology patents and intellectual property that he developed.

Spanning his nearly 40-year career at LSU, Portier developed a vast library of bioremediation microbes, which has helped private companies as well as local, state and federal agencies mitigate a wide range of environmental hazards in the U.S. and around the world. These microbes can be used to break down dangerous chemicals and pollutants, including fuels, plastics, herbicides and pesticides.

“Our ability to design biofilms specifically to target certain types of hazardous waste is probably the most important of the patents developed here at LSU. We have designed reactor systems which have been used successfully in almost every state in the union and in a dozen or so countries overseas,” Portier said. 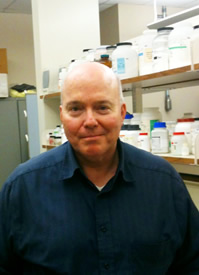 Portier is also a recipient of the George W. Goethals Medal, which is the highest technical merit award granted to an engineer or scientist in memory of the builder of the Panama Canal. Portier is a Louisiana native as well as a professor and alumnus of LSU. He received his PhD in oceanography and coastal sciences at LSU in 1982 and joined the LSU faculty in 1984.

Election as a NAI Fellow is the highest professional distinction accorded solely to academic inventors. To date, fellows hold more than 42,700 issued U.S. patents, which have generated over 13,000 licensed technologies and companies, and created more than 36 million jobs. In addition, over $2.2 trillion in revenue has been generated based on NAI Fellow discoveries.

This year’s NAI Fellows will be inducted at the 2021 Fellows Induction Ceremony at the Tenth Annual Meeting of the National Academy of Inventors in Tampa, Florida in June.