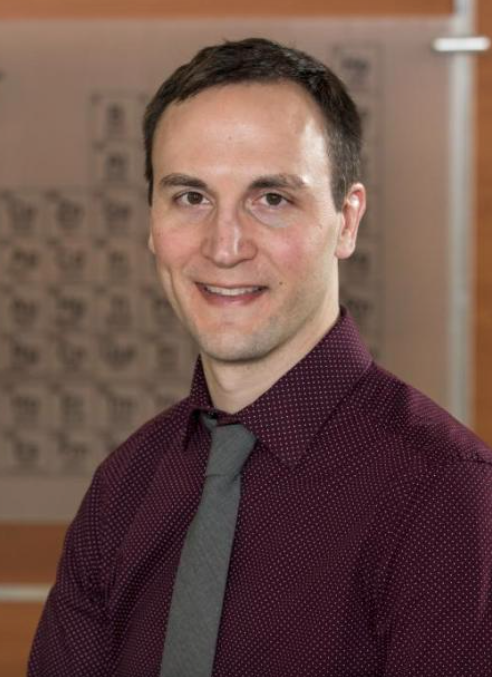 Benjamin Boussert was an LSU University Medalist who graduated with degrees in Chemistry and Chemical Engineering in 1999. While at LSU, Benjamin conducted four years of research under the tutelage of Dr. Robin McCarley. Benjamin’s interests in nanoscience and sensing technologies led him to the University of California at Berkeley where he worked toward a PhD in Physical Chemistry with Dr. Paul Alivisatos. Months before he was to defend his dissertation, Benjamin and two friends and colleagues, Jason Choy and Giulia Adesso, were tragically killed in an automobile accident.

Family, friends, and colleagues have established a scholarship to honor Benjamin’s memory and legacy at LSU. His parents, Anne and Christian, and his brother and sister-in-law, Joel and Kelly, have also created a substantial endowment at LSU to support the Dr. Benjamin Boussert Lecture Series for Chemistry. LSU is forever grateful for the positive impact Benjamin has had on the lives of others and for his family’s support of these memorials.