In addition, the LSU Alumni Association and the LSU Graduate School sponsor the Distinguished Dissertation Awards presented to two doctoral students whose research and writing demonstrate superior scholarship. Elizabeth Cruzado, who received her Ph.D. in geography and anthropology, earned the award in arts, humanities and social sciences for her doctoral dissertation that showed how collaborative science can become a symbolic and educational engine of social change and economic development. Jin Gyun Lee, who received his Ph.D. in chemical engineering, earned the award in science, technology, engineering and mathematics for his doctoral dissertation on various colloidal interactions that will help the design of next-generation nanomaterials. 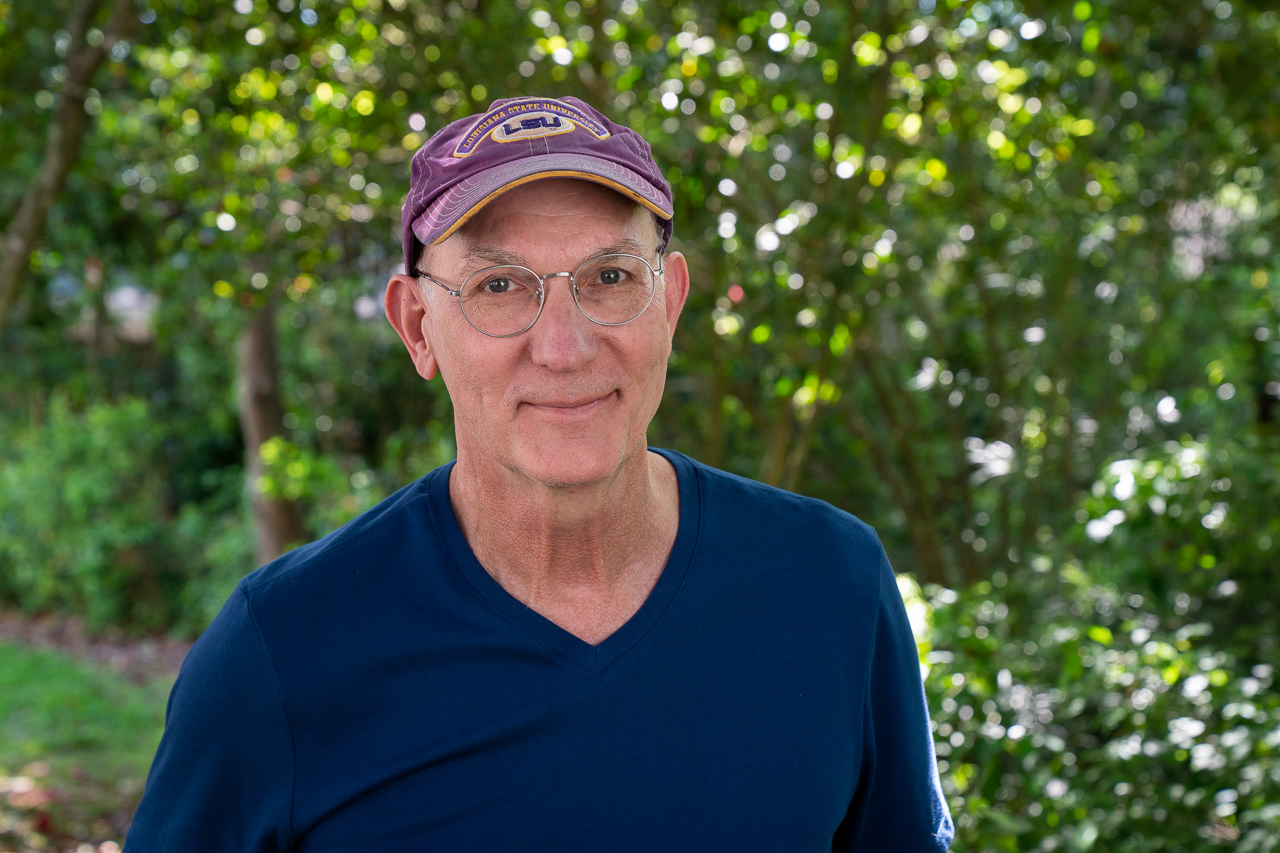 Wesley Shrum graduated from the University of Kansas, received his Ph.D. from Princeton and arrived at LSU in 1983 to take his one and only job. He specializes in the sociology of technology, with a primary focus on how new communications media are related to shifts in social networks. Until 1994, he worked mainly in the U.S. but shifted to Kenya, Ghana and India, where he has done research every summer since then, personally supervising 29 studies, most recently in urban slums. In the early 2000s, Shrum developed an interest in video as a research methodology, establishing the LSU Video Ethnography Lab in 2005, the Ethnografilm festival in Paris in 2014, and co-founding the Journal of Video Ethnography. He has directed and edited over two dozen films that have screened at festivals worldwide, including a feature on ethnic violence in Kenya and a televised documentary on a women’s group formed after Hurricane Katrina. In 2014, while in Ghana during the Ebola epidemic, he began to work on infectious diseases, transitioning from Ebola to Zika and to coronavirus during the past two years. His recent work on COVID shows the futility of most precautionary actions, since they do not address the main way people get infected: at home, from the people they live with. 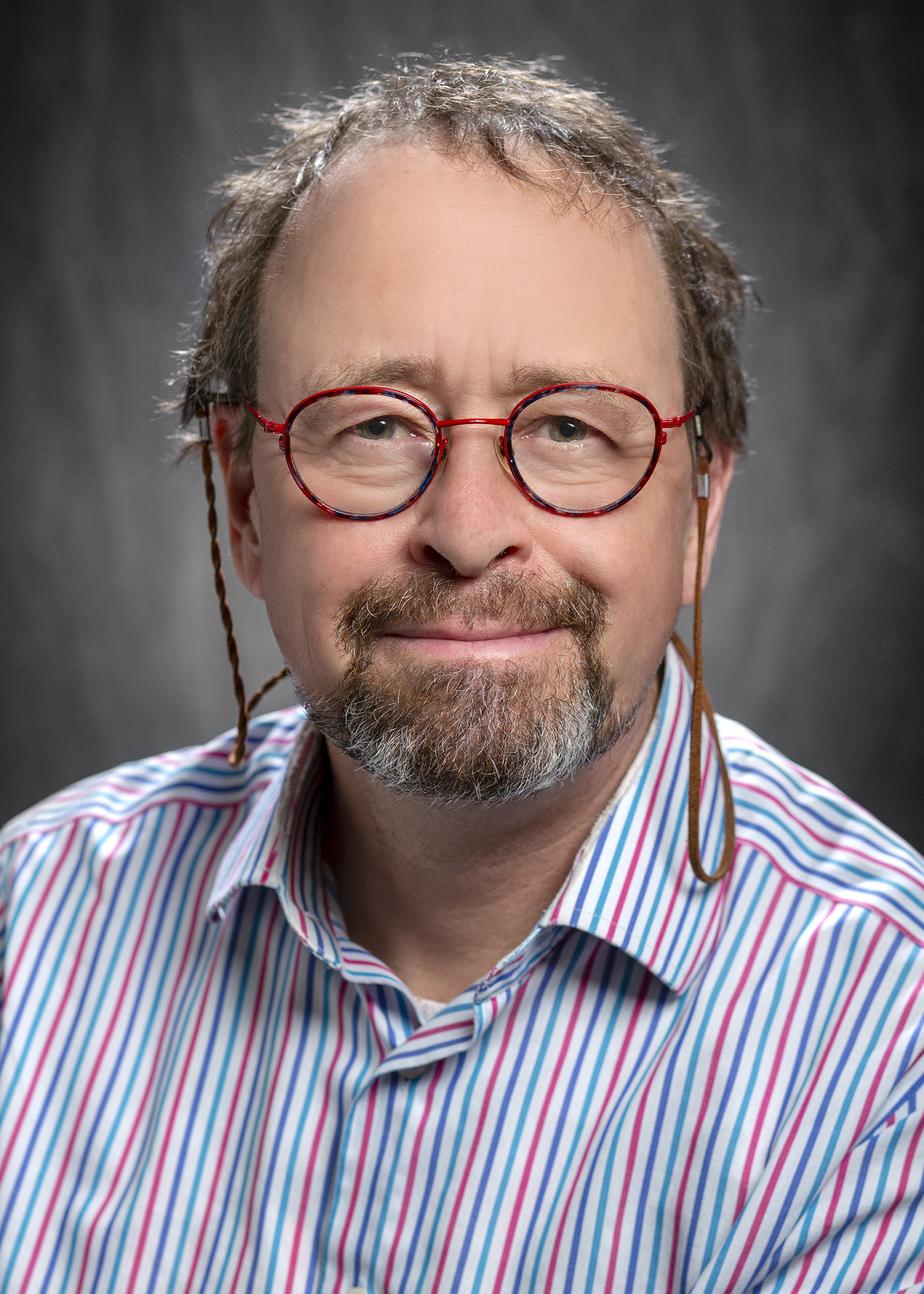 Peter Clift grew up north of London where he attended England’s oldest Catholic school. He did his B.A. at University of Oxford before moving to Edinburgh, Scotland to do his Ph.D., which was on the geology of southern Greece. After graduating, he stayed at the University of Edinburgh but started working on marine geology focusing on the Tonga area of the Southwest Pacific. In 1993, he moved to work for Texas A&M University on the operation of the drilling ship, on which he has now sailed nine times. He moved to Woods Hole Oceanographic Institution in Cape Cod, Massachusetts in 1995 where his research career switched to the geology of Asia, both onshore in the Himalayas and offshore in the South China and Arabian seas. After moving to Aberdeen, Scotland in 2004, he continued to focus on the evolution of the Asian monsoon and mountain building in Asia and built up strong links with universities in China and Vietnam, while spending a third of his time working at University of Bremen, Germany. In 2012, he was appointed as the Charles T. McCord Jr. Chair in Petroleum Geology at LSU. As well as teaching and research, he edits “Geological Magazine” a 157-year-old journal as well as attends to numerous other external service duties. In 2005, he won the Murchison Fund of the Geological Society of London and he became a Fellow of the Geological Society of America in 2008. 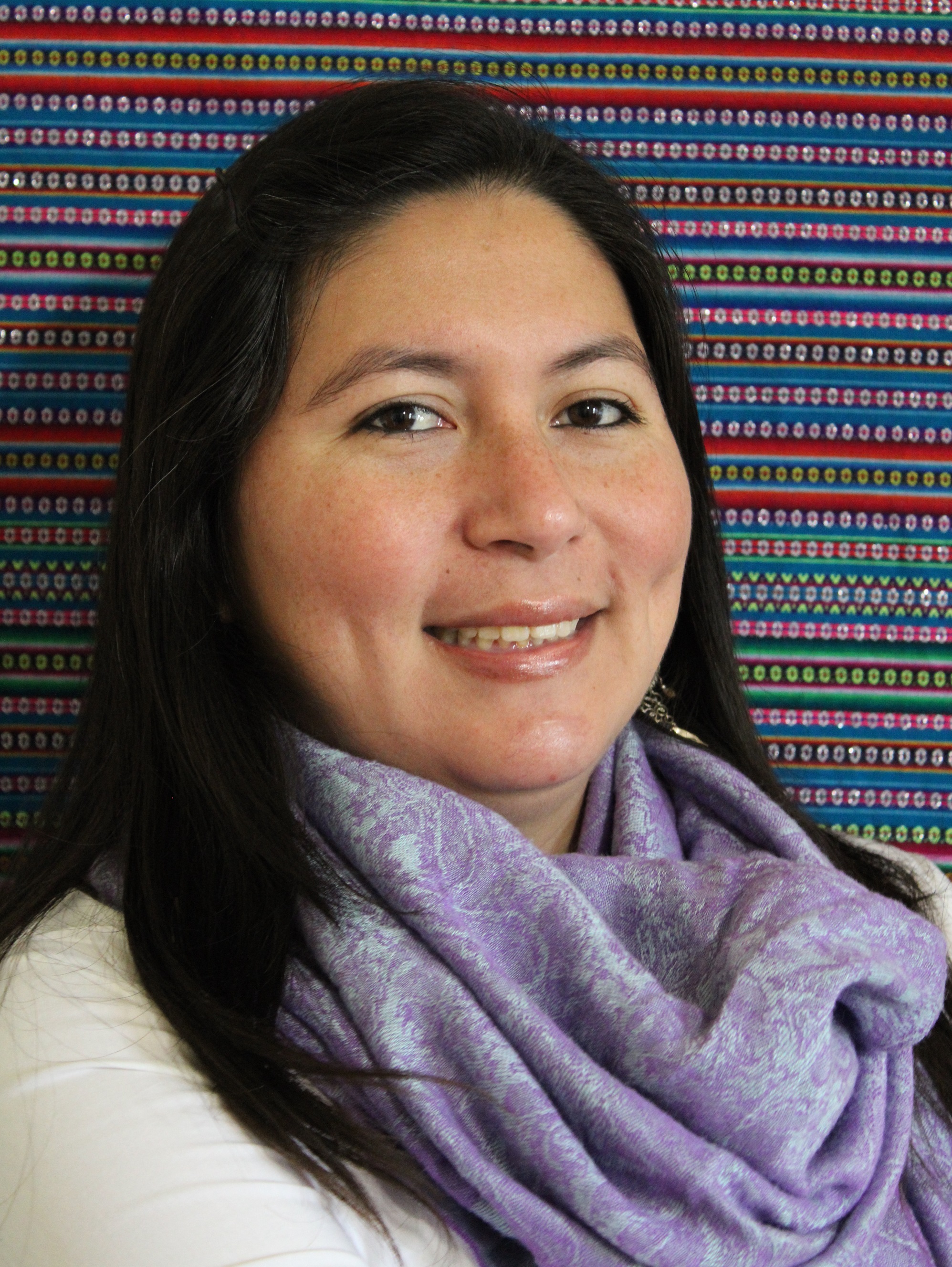 Elizabeth Cruzado is a Peruvian anthropological archaeologist who received her B.A. in Social Sciences with a major in archaeology and her license to practice archaeology from the Universidad Nacional Mayor de San Marcos. In 2016, she completed her M.A. in archaeology from the University of Memphis and graduated from the Museum Studies Graduate certificate program. In Fall 2016, she began the Ph.D. program in Geography and Anthropology at LSU under the advisement of Professor David Chicoine. Her dissertation, entitled “The Ancient Occupation of the Nivín Region: Co-Creating Heritage in Andean Archaeology,” explores the late prehistory from about A.D. 600 – 1,470 of the Casma Valley of Peru while at the same time integrates local community members in the preservation of cultural heritage.

She is especially interested in the entanglements between material culture, cultural heritage preservation and community outreach. Her studies have provided her with further insights achieving better ways to interpret, present and preserve cultural patrimony, and with tools to design collaborative heritage educational projects with communities.

She has received several internal and external grants, and the Dissertation Year Fellowship from the Graduate School at LSU from 2020-2021.

Her dissertation, “The Ancient Occupation of Nivín, Casma, Peru: Co-Creating Heritage in Andean Archaeology,” examines communities of practice over the longue durée in Nivín, a region of the middle Casma Valley, north-central coast of Peru. Collaborative archaeological efforts between 2016 and 2019 have explored the development of these ancient practices through time and their entanglement with broader regional phenomena. Developed within a public archaeology framework, the research was designed from the start in concert with local community members through a co-creative approach. The community requested the involvement of archaeologists, and their relationships started before any research even began in the area. This dissertation exemplifies how, by promoting co-creative projects, archaeologists can not only help save, preserve and value cultural heritage, but more importantly how collaborative science can become a symbolic and educational engine of social change and economic development. 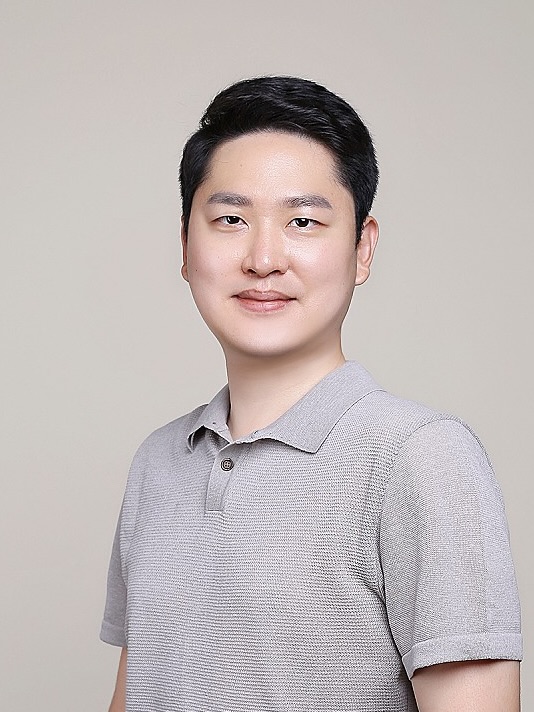 Jin Gyun Lee was born in 1989 in Busan, South Korea. After graduating high school in Busan, he moved to the U.S. and earned his bachelor’s degree in Fall 2015 from North Carolina State University’s Department of Chemical and Biomolecular Engineering. During his undergraduate study, he went back to South Korea and served 22 months of mandatory military service at the Republic of Korea Army. In Fall 2016, Lee started his Ph.D. study at LSU’s Cain Department of Chemical Engineering. Since joining Professor Bhuvnesh Bharti’s lab as a first Ph.D. student of the group, his research focused on numerous topics in colloids and interface science including developing plant-based ecofriendly materials, understanding adsorption mechanism of colloids at interface and designing out-of-equilibrium active matters. After completing his Ph.D. study in May 2021, Lee has joined Professor C. Wyatt Shields IV’s group at the University of Colorado Boulder’s Department of Chemical and Biological Engineering and has been studying active colloids for biomedical applications.

His dissertation is titled, “Adsorption and Transport of Colloids at Interface and in Bulk.” Colloids are suspensions of microscopic insoluble particles dispersed in a continuum phase such as liquid or gas. Colloids are found in everyday life from food and cosmetics to pharmaceutical and biomedical applications. Depending on a global minimum of the free-energy landscape, colloidal suspensions can be classified as two major classes: equilibrium or active colloidal system. This Ph.D. dissertation presents strategies to engineer equilibrium self-assembled structures and out-of-equilibrium active matter using various interparticle forces. First, he presents that irreversibly adsorbed ecofriendly lignin particles at the interface can be applied as a “green” alternative to current non-biodegradable oil herders. He also presents an adsorption process of proteins on solid surface and a mechanism of protein corona formation around a nanoparticle by studying various interparticle interactions. For out-of-equilibrium active matter, colloidal particles in a suspension continuously consume the energy from the environment, thus they only assemble or self-propel in the presence of the energy. He used external fields as a tool to control the injection of the force into colloidal systems and transport the particles within medium. He shows that transport ability of particles through a complex environment hinges on its trajectory. The principles and strategies presented in this dissertation offer better understandings on various colloidal interactions thus guide us to design next-generation nanomaterials.