BATON ROUGE – The LSU Office of Research & Economic Development, or ORED, has selected the six LSU faculty members, who are leaders in their respective fields, to receive the Rainmaker Award this year. Rainmakers are faculty members who balance their teaching and research responsibilities while extending the impact of their work to the world beyond academia.

“It’s my pleasure to recognize these exceptional LSU faculty members, who conduct research and scholarship at the very highest levels of excellence and bring their talent and skills to Louisiana’s flagship university. We recognize your dedication and passion for improving the human condition through education and research,” said LSU Vice President of Research & Economic Development Samuel Bentley.

The Rainmakers include faculty who are at the early, middle and senior stages of their careers. They have established track records in securing external research funding and publishing in high-impact journals.

“As a part of the LSU community since 1934, Campus Federal Credit Union remains committed to excellence in serving our members and celebrates these outstanding Rainmakers who have demonstrated excellence in their respective disciplines,” said Campus Federal Credit Union President and CEO Jane Verret. “We look forward to continuing to work together to make the lives better for everyone in the communities we serve.” 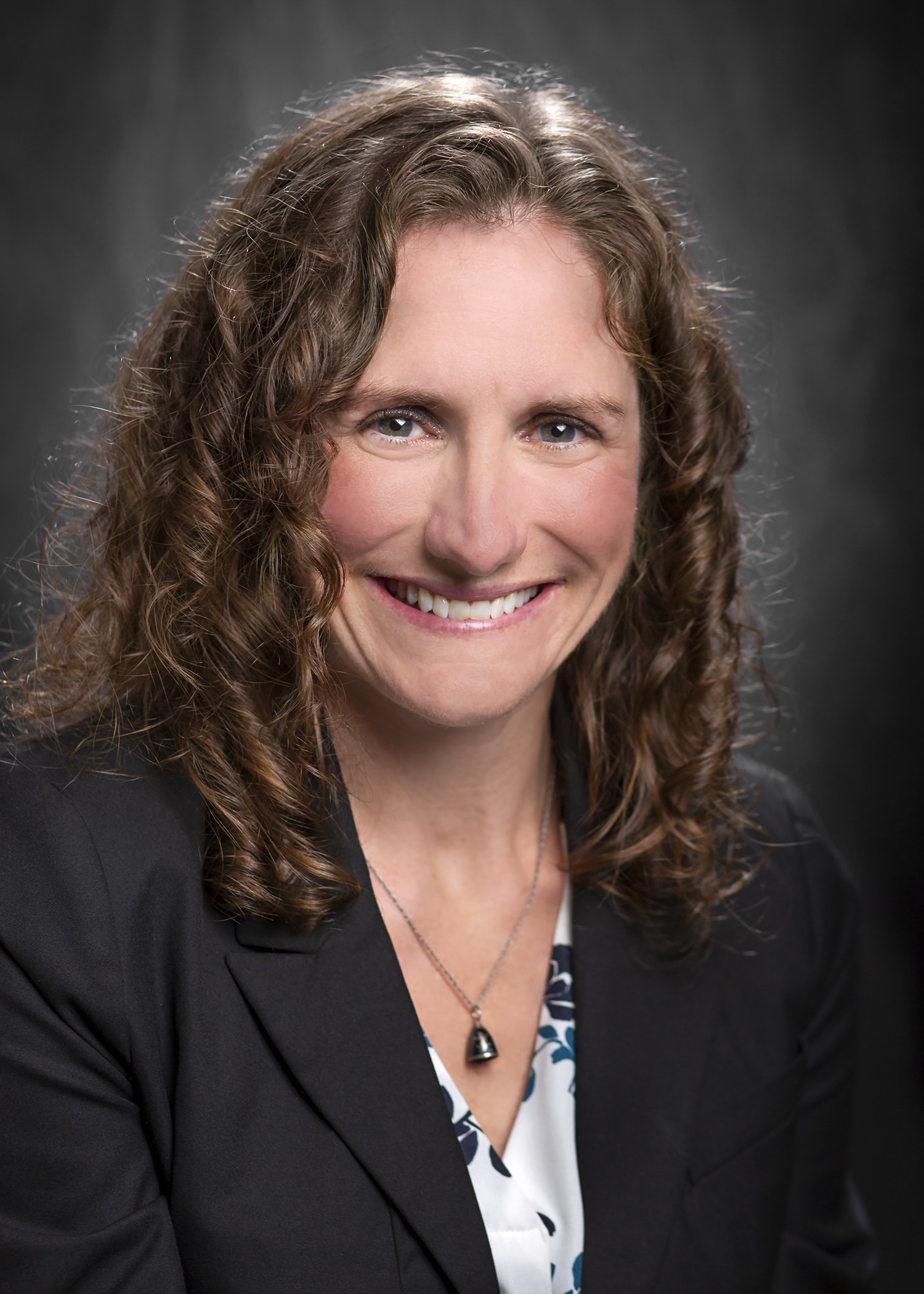 Nichole Bauer is an associate professor of political communication in the Department of Political Science and the LSU Manship School of Mass Communication. Her research investigates the persistence of women’s under-representation at nearly every level of political office in the U.S. Bauer approaches this question from two perspectives. First, she examines how and when gender stereotypes affect the impressions voters form of women running for political office. Second, she investigates how women use strategic political communication to combat the implicit biases among voters.

She is the recipient of the 2019 LSU Alumni Association Rising Faculty Research Award and the 2018 Gender and Political Psychology Network Emerging Scholar Award. She is the author of “The Qualifications Gap: Why Women Must be Better than Men to Win Political Office” published by Cambridge University Press, which won the Robert E. Lane Award for the best book published in political psychology in 2020. Bauer also edited the volume “Politicking while Female: The Political Lives of Women.” Her research is published in a variety of journals including the Journal of Politics, Political Psychology, Political Behavior, Politics & Gender and Politics, Groups and Identities among other outlets. 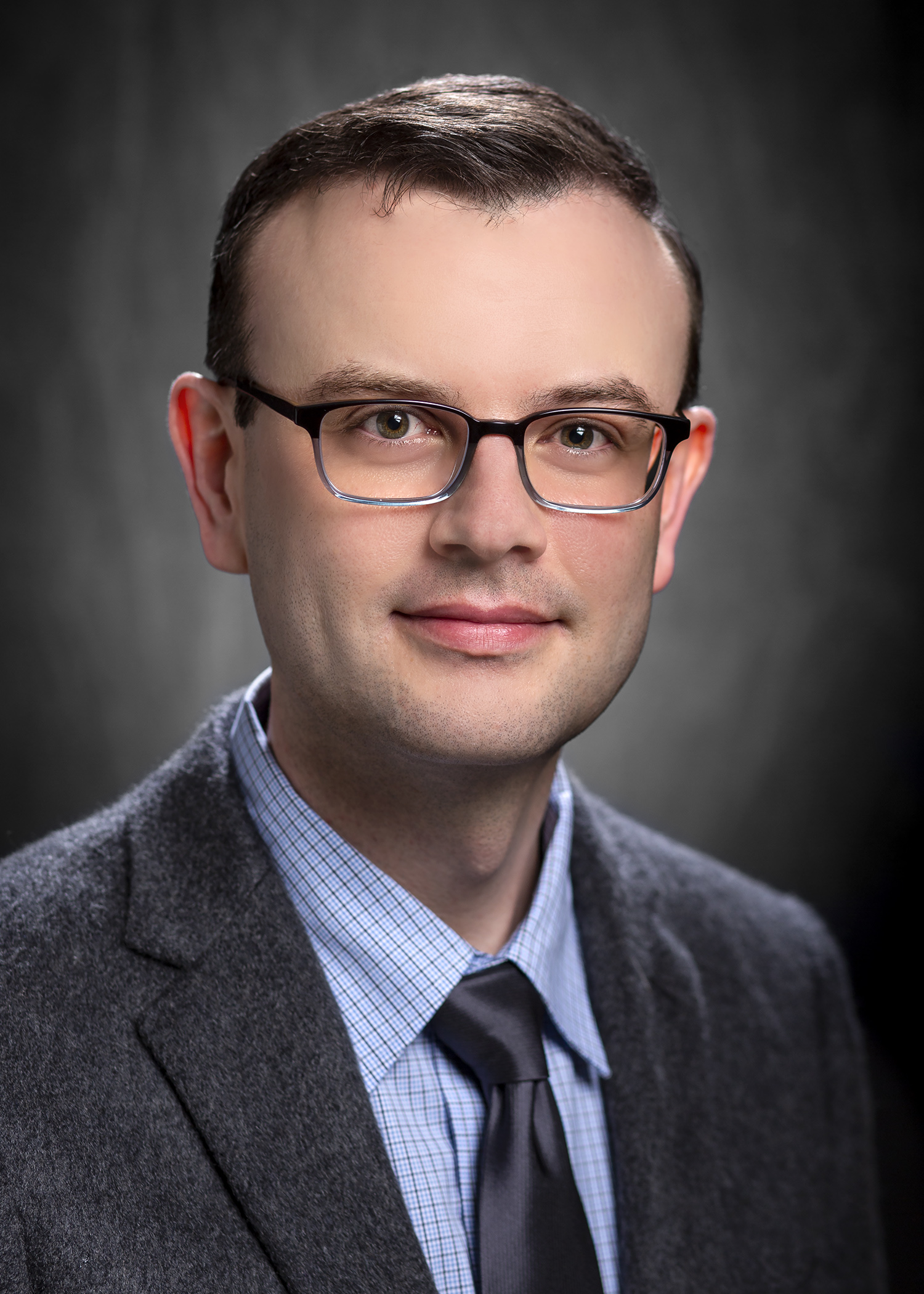 David Vinyard investigates the chemical mechanisms used by plants and some microbes to convert solar energy to chemical energy through photosynthesis. He and his group apply techniques from molecular biology, biochemistry and spectroscopy to track the assembly and function of the protein machinery that makes molecular oxygen, O2, from water and sunlight. His research program is funded by the U.S. Department of Energy, the National Science Foundation, the Herman Frasch Fund for Chemical Research and the Louisiana Board of Regents.

He received his Ph.D. from Princeton University and was a post-doctoral research associate at Yale University before joining the LSU faculty in 2016. 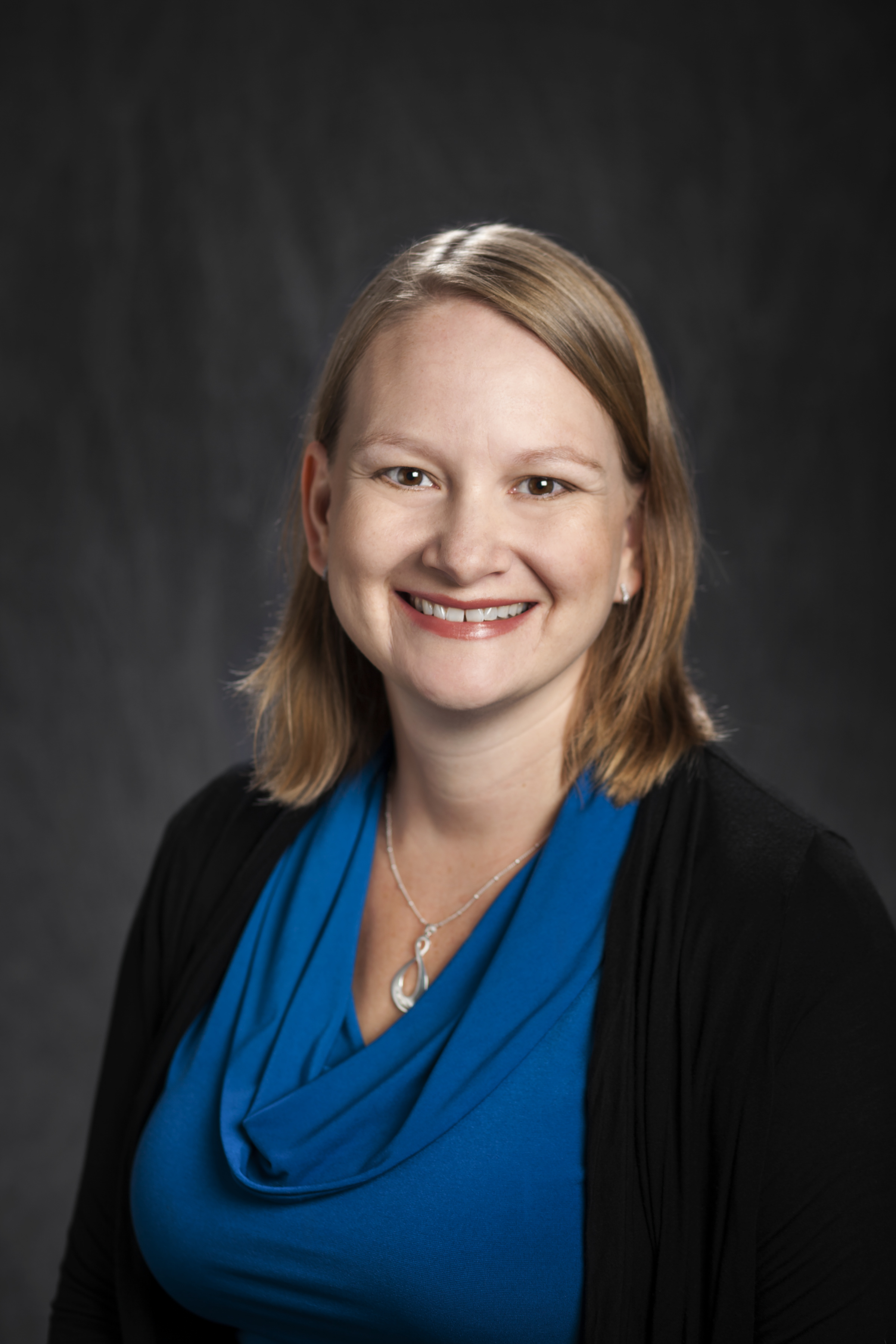 Julia Buckner is a professor and the director of LSU's Anxiety and Addictive Behaviors Laboratory & Clinic. She is also a licensed clinical psychologist who supervises clinical services conducted by trainees at LSU’s Psychological Services Center and various units at Our Lady of the Lake Hospital. Buckner has published more than 180 scholarly works primarily concerning psychosocial and sociocultural factors related to negative affect and/or substance misuse, as well as testing novel methods to decrease substance misuse and negative affect and increase treatment-seeking among those suffering from these conditions. She has utilized a variety of methodological procedures in her research, including ecological momentary assessment; affect, craving and perceived discrimination induction paradigms; attentional processing paradigms; technology-based interventions; longitudinal data collection; and randomized clinical trials. She has been involved in several National Institutes of Health grants as principal investigator, or PI, co-PI, consultant and sponsor and is currently PI on a graduate education training grant from the U.S. Department of Health & Human Services’ Health Resources & Services Administration. She has also received awards from organizations such as the American Psychological Association, College on Problems of Drug Dependence, Anxiety Disorders Association of America and Association for Behavioral and Cognitive Therapies Addictive Behaviors & Anxiety Disorders Special Interest Groups. 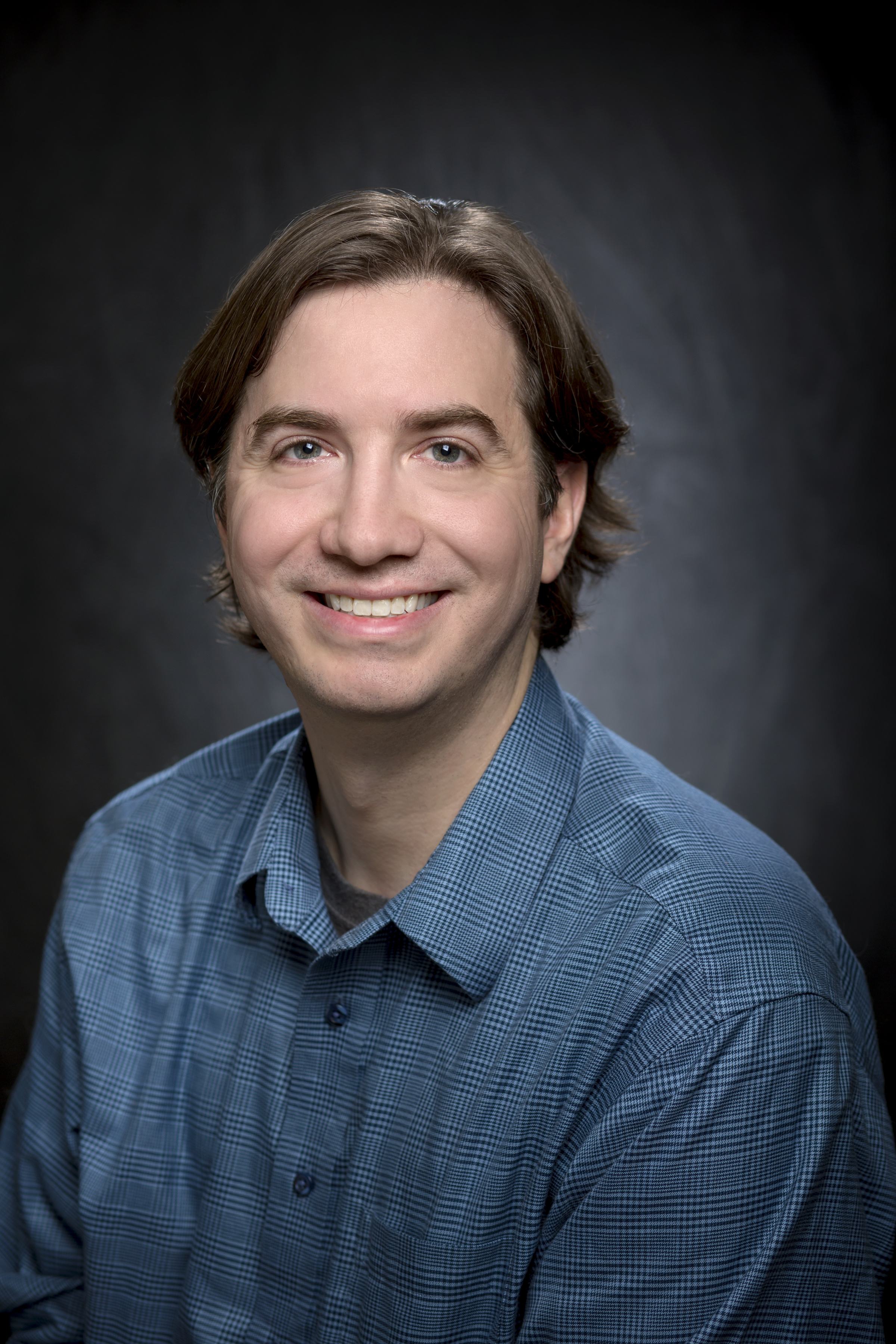 Thomas Corbitt is an associate professor in the LSU Department of Physics & Astronomy who conducts research aimed at understanding how quantum effects limit the sensitivity of gravitational wave detectors as well as developing metrology techniques to improve on this limit. He has performed experiments that show the impact of quanta of light, or photons, exerting a pressure on tiny mirrors with a diameter of the width of a human hair. Working with collaborators in the Laser Interferometer Gravitational Wave Observatory, or LIGO, Scientific Collaboration, he has shown how that pressure creates quantum correlations that may be exploited to perform more precise measurements.

He received his Ph.D. from the Massachusetts Institute of Technology. 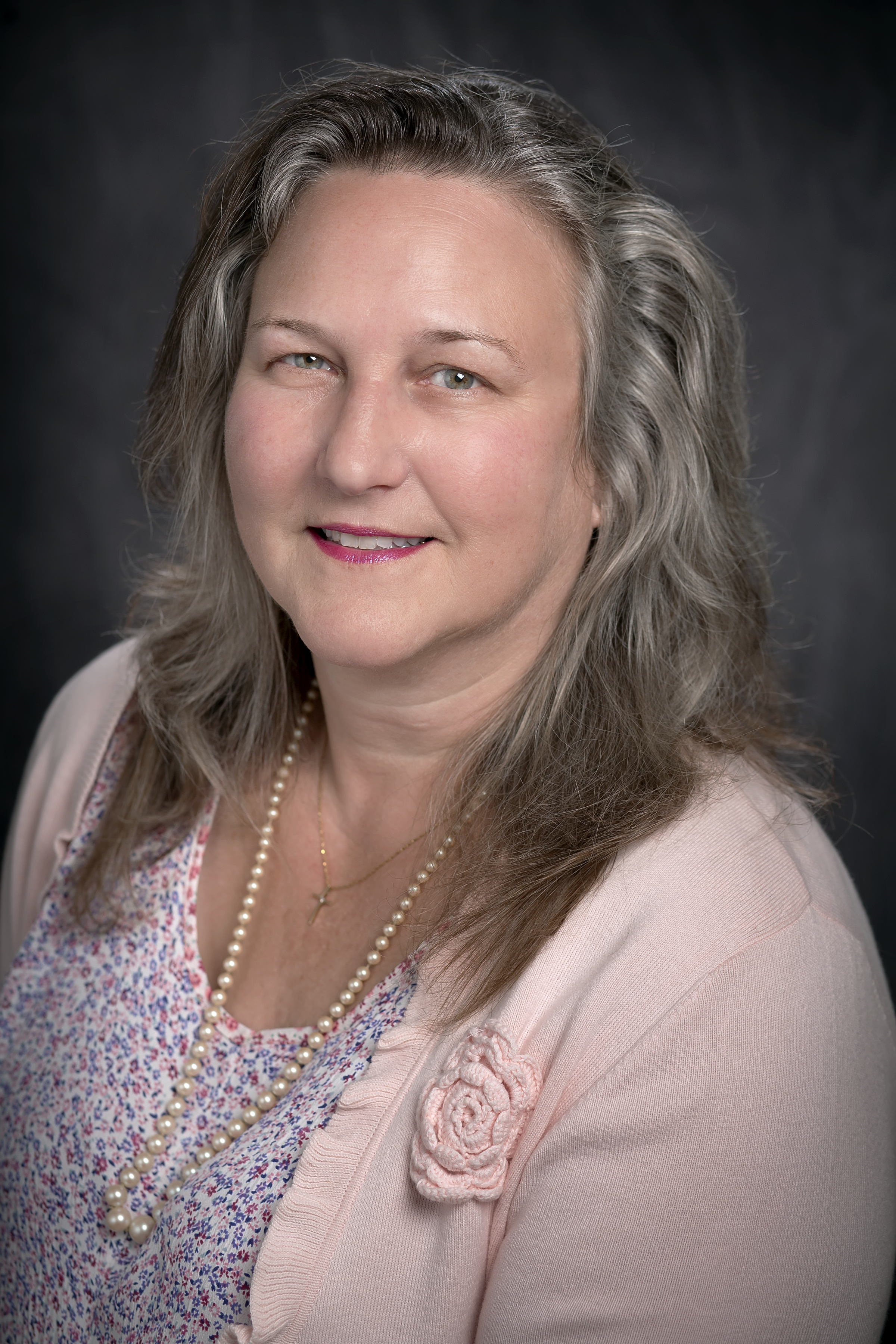 Margaret-Mary Sulentic Dowell is the Cecil “Pete” Taylor Endowed Professor of Literacy, Leadership and Urban Education at LSU, the director of the LSU Writing Project and coordinator of the Ph.D. program in Educational Leadership, where she has developed a pathway to literacy leadership. Her research agenda focuses broadly on literacy issues in urban settings including access to opportunity, literacy leadership and pedagogical literacy practices that empower students as learners. Sulentic Dowell is a career educator, a National Board-certified teacher and fierce public education advocate. In her 15 years at LSU-Baton Rouge, Sulentic Dowell has published widely and she has been nationally recognized for scholarship and teaching. She was awarded the “Light Up for Literacy” Award from the Louisiana Endowment for the Humanities in 2019. Her most recent book is “Productivity and Publishing: Writing Processes for New Scholars and Researchers,” which was published in 2022 by SAGE. 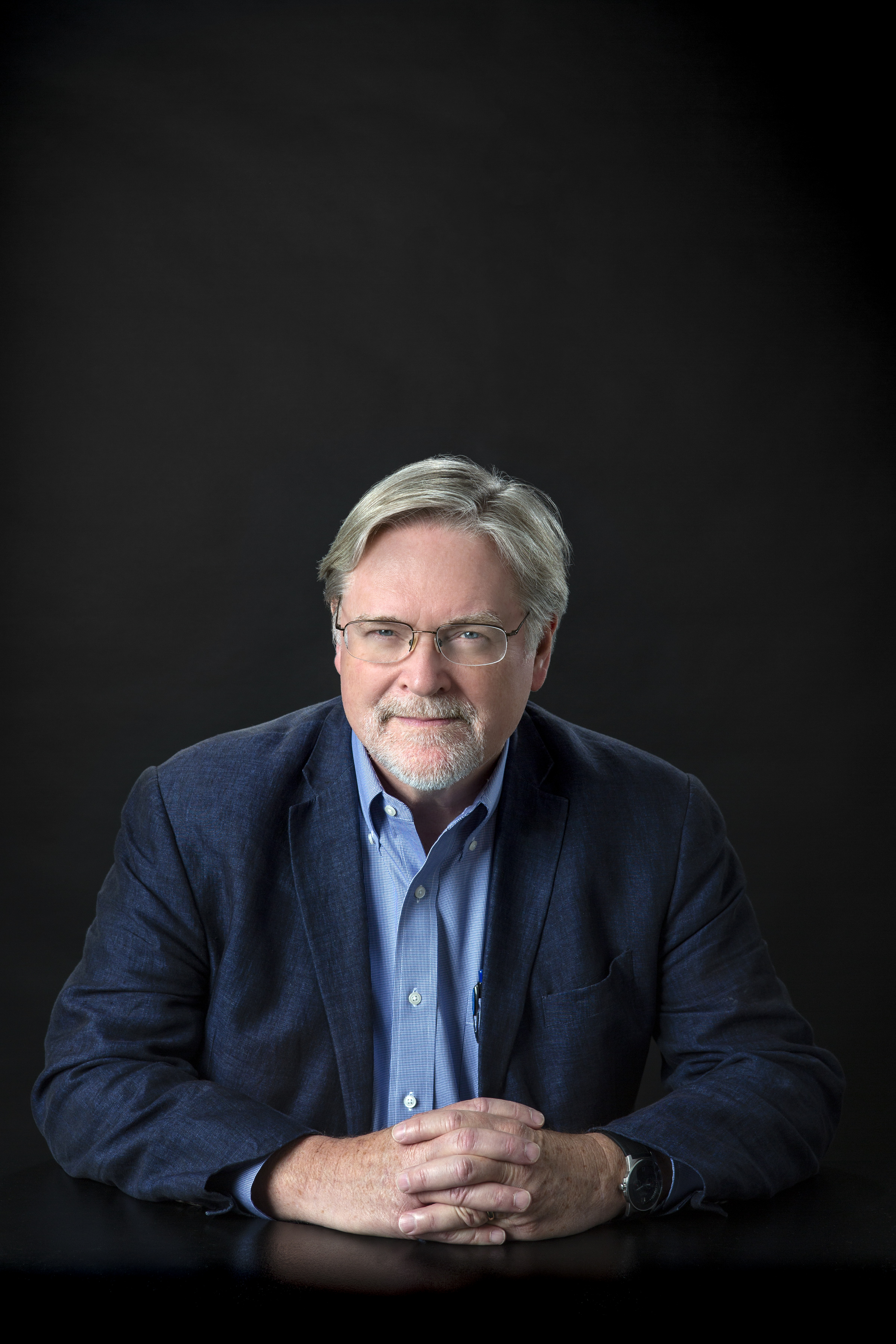 Robert R. Twilley has been a professor in LSU Department of Oceanography & Coastal Sciences, College of Coast & Environment since 2004. He has served LSU in several administrative capacities including executive director of Louisiana Sea Grant College Program from 2012-2021, associate vice chancellor of research and economic development from 2007-2010 and director of the Wetland Biogeochemistry Institute from 2004-2007. Twilley founded the LSU Coastal Sustainability Studio in 2009. He served as president of the Coastal and Estuarine Research Federation from 2017-2019 and was the recipient of the National Wetlands Award in Science Research by the Environmental Law Institute in 2017.

His research spans some of the largest ecosystem restoration efforts in the world including the Mississippi River Delta, Chesapeake Bay, Florida Everglades and mangrove conservation and restoration throughout the neotropics of Ecuador, Colombia, Venezuela and Mexico. He has also served the state of Louisiana in several capacities as science advisor to coastal restoration planning projects including the Louisiana Coastal Area plan in 2007 and the 2012 Louisiana Coastal Master Plans as well as regional planning following Hurricanes Katrina and Rita known at Louisiana Speaks.

He received his B.S. and M.S. from East Carolina University, his Ph.D. from University of Florida and post-doctoral studies at Horn Point Laboratory, University of Maryland Center for Environmental Studies.