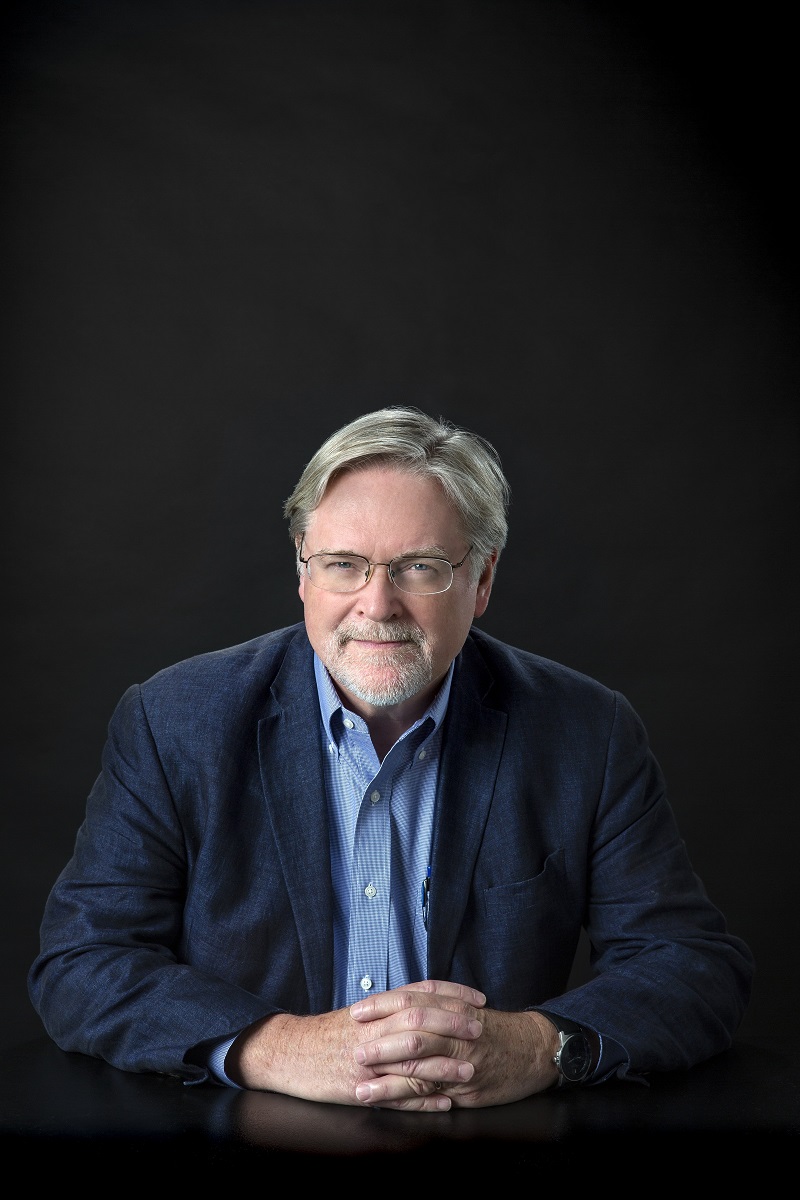 LSU College of the Coast & Environment Professor Robert Twilley is the 2022 recipient of the LSU Rainmaker Award in the Senior Scholar-STEM category, one of the highest honors LSU bestows on its faculty. Awarded annually by the Office of Research & Economic Development, Campus Federal Credit Union, and the Council on Research since 2010, the Rainmakers are bestowed upon six faculty in three categories, emerging scholar, mid-career scholar, and senior scholar, who have established track records in securing external research funding and publishing in high-impact journals. Twilley is the third CC&E faculty member to receive a Rainmaker Award.

According to National Academy of Engineering member Efi Foufoula-Georgiou, endowed chair and distinguished professor at the University of California, Irvine, “There are only a handful of researchers with an exceptional trend-setting record of innovative contributions on a topic so crucial to their community and whose name is associated with a single institution. Robert Twilley is one of those rare individuals. His name brings to mind LSU, and his international leadership and scholarship over the past four decades has impacted the management and ecological sustainability of the Louisiana coast and its people for generations to come.”

Among the top 25 wetland scientists in the nation based on published research, Twilley is a leading expert in coastal deltaic science and sustainability. He has worked on some of the largest ecosystem restoration efforts in the world including the Mississippi River Delta, the Chesapeake Bay, and the Florida Everglades. In addition, he has worked on mangrove conservation and restoration throughout the neotropics of Ecuador, Colombia, Venezuela, and Mexico. Twilley has published extensively on wetland ecology and global climate change and has been involved in developing ecosystem models coupled with engineering designs to forecast the rehabilitation of coastal and wetland ecosystems. Most recently, he received a $9.3 million multi-year grant from the U.S. Army Corps of Engineers that will fund the creation of ecosystem-based decision-support tools derived from dynamic computation models of landscape dynamics. The tools will help military installation managers balance military training and testing needs and sustainable natural resources management.

In the past 20 years, Twilley’s activities have made a huge impact on Louisiana’s coasts and environments. For nine years, he served as the executive director of Louisiana Sea Grant where, according to LSU Vice President of Research & Economic Development Samuel Bentley, he “expanded Louisiana Sea Grant’s reputation as a prominent resource by connecting Louisiana fishermen’s local knowledge with federal decision makers and made Louisiana Sea Grant a national model for many Sea Grant activities.” Additionally, he led the Coastal Louisiana Ecosystem Assessment and Restoration (CLEAR) program, an ecosystem forecasting framework that was housed in the LSU College of the Coast & Environment. CLEAR supported the analysis of Louisiana's coastal restoration plans and ultimately helped to develop the 2005 Louisiana Coastal Area Chief Engineers report, Louisiana Speaks regional plan and Coastal Master Plan in 2007, which provides comprehensive planning strategies for both the natural, economic, and cultural resources of coastal Louisiana that are still used today.

Committed to advancing research and education across Louisiana’s higher education institutions, Twilley has led several important educational units and initiatives at LSU and the University of Louisiana at Lafayette (ULL) throughout his career. In 1999, he founded ULL's Center for Ecology and Environmental Technology (CEET), and in 2009, he founded the LSU Coastal Sustainability Studio, which provides ecosystem design approaches that integrate across disciplines in linking social, environmental, and technological systems in coastal Louisiana. He served as director of the LSU Wetland Biogeochemistry Institute from 2004 to 2007 and then as LSU’s Associate Vice Chancellor of Research and Economic Development from 2007 to 2010. In the two years following, he served as Vice President of Research at ULL, where he managed their research park, a $70 million research enterprise, before becoming executive director of Louisiana Sea Grant in 2012.

Twilley has produced a total of 194 research publications, including 147 journal articles and 47 book chapters, in addition to three edited books, Mangrove Ecosystems: A Global Biogeographic Perspective, Confronting Climate Change in the Gulf Coast Region: Prospects for Sustaining Our Ecological Heritage, and Biogeochemistry of Gulf of Mexico Estuaries. His landmark 1992 paper, “Carbon sinks in mangroves and their implications to carbon budget of tropical coastal ecosystems,” provided the first global carbon budget of mangroves and has been cited in scholarly publications 650 times.

“It is an honor to be recognized for contributing to the LSU academy and to solutions for a more productive and safer coastal Louisiana. Participating in both generating and applying knowledge at LSU has been enhanced by support from the Sea, Land and Space Grant responsibilities that have long histories of putting knowledge to work in our coastal communities. My thanks to the many graduate students and post-doctoral assistants, along with phenomenal experience with research colleagues and mentors that have helped me develop throughout my career,” Twilley said.

Read more about the six winners.