The LSU Cold Case Project, the unsolved civil rights murders project at the Manship School of Mass Communication, is part of a Field Experience class for advanced students that provides stories, photos and investigative research to newspapers, TV stations and digital news sites in Louisiana and Mississippi.

Since 2009, students have pored over 175,000 pages of FBI files obtained under the Freedom of Information Act and interviewed witnesses and family members of African Americans killed by the Ku Klux Klan from the 1950s through the early 1970s. The students also have met with FBI officials in Washington, all with the goal of bringing out more facts about the cases and helping provide closure for the families. 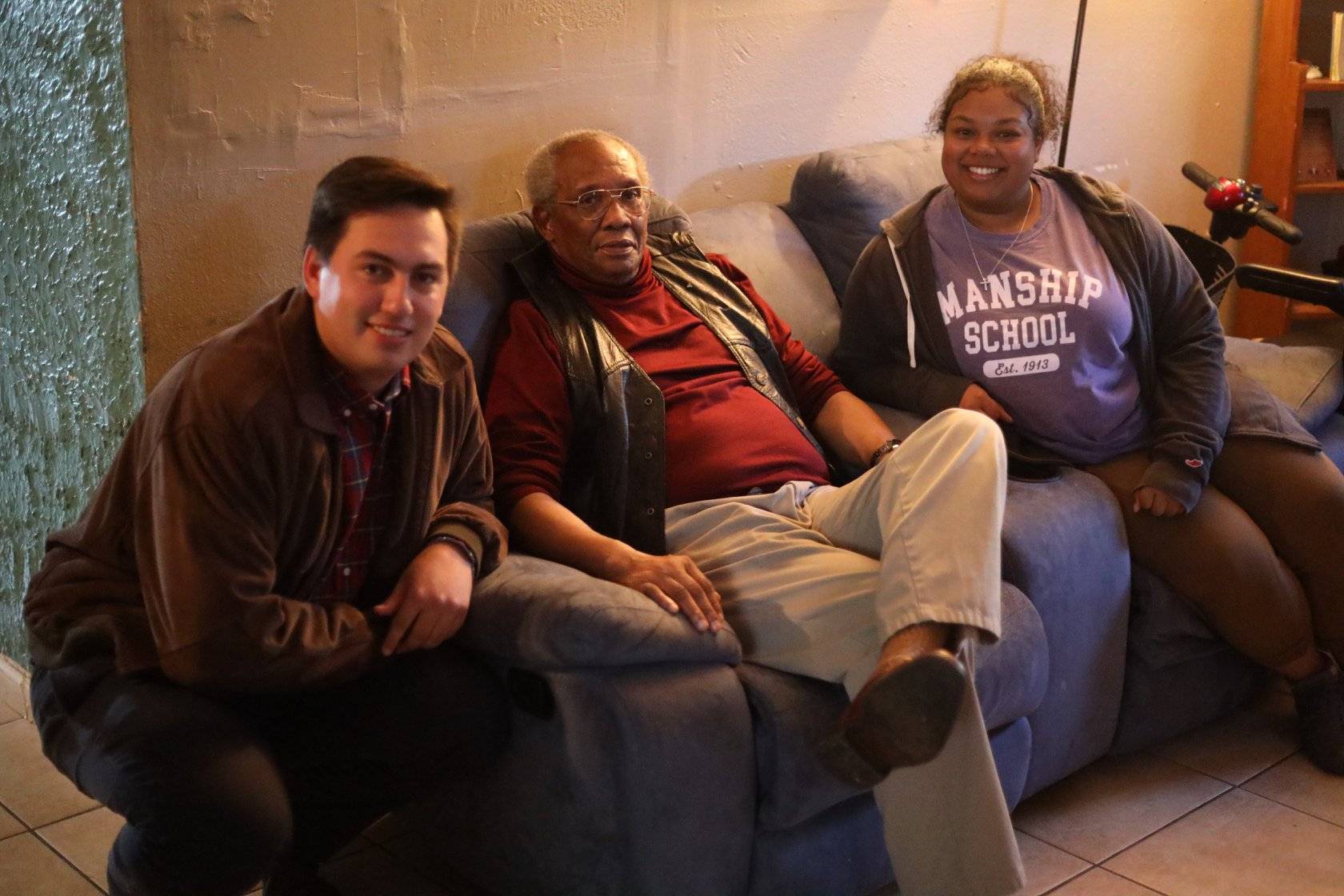 In addition to thanks from family members, our stories have earned regional and national praise.

Five students won the top prize in feature writing in a multistate contest for a series on the Deacons for Defense and Justice, the only armed Black group to oppose the Klan in Louisiana. The four-part narrative traced how the Deacons began in Jonesboro, battled segregationists in Bogalusa, expanded to Homer, and patrolled the “outlaw town” of Ferriday, protecting white civil-rights workers and Black residents alike.

Judges from the Society for Professional Journalists wrote in June 2021 that the stories “demonstrated excellent narrative storytelling techniques grounded by in-depth archival/document research and interviews. Each story in the series was compelling to read, and the cold-case subject at the center of the project was both riveting and revealing–and incredibly relevant as our nation grapples with its history of racial prejudice, discrimination and injustices.”

Barbara Hicks-Collins talks about in her father's civil rights work in front of the family’s Bogalusa home, which she would like to turn into a museum. | Credit: Caroline Fenton and Payton Ibos/LSU Manship School News Service

The Marshall Project, the nation’s top criminal-justice news site, praised another of our projects in September 2021 as “a cold case narrative that radiates injustice, outrage and impunity.” Students gathered enough evidence in that case to question the failure of local authorities to prosecute Robert Fuller, a Monroe man who killed four Black employees in 1960 and wounded a fifth. Fuller then rode the notoriety to become a statewide Klan leader, and the FBI later closed its examination of the case without realizing that it might have been able to prosecute one of Fuller’s sons for helping him kill some of the men. 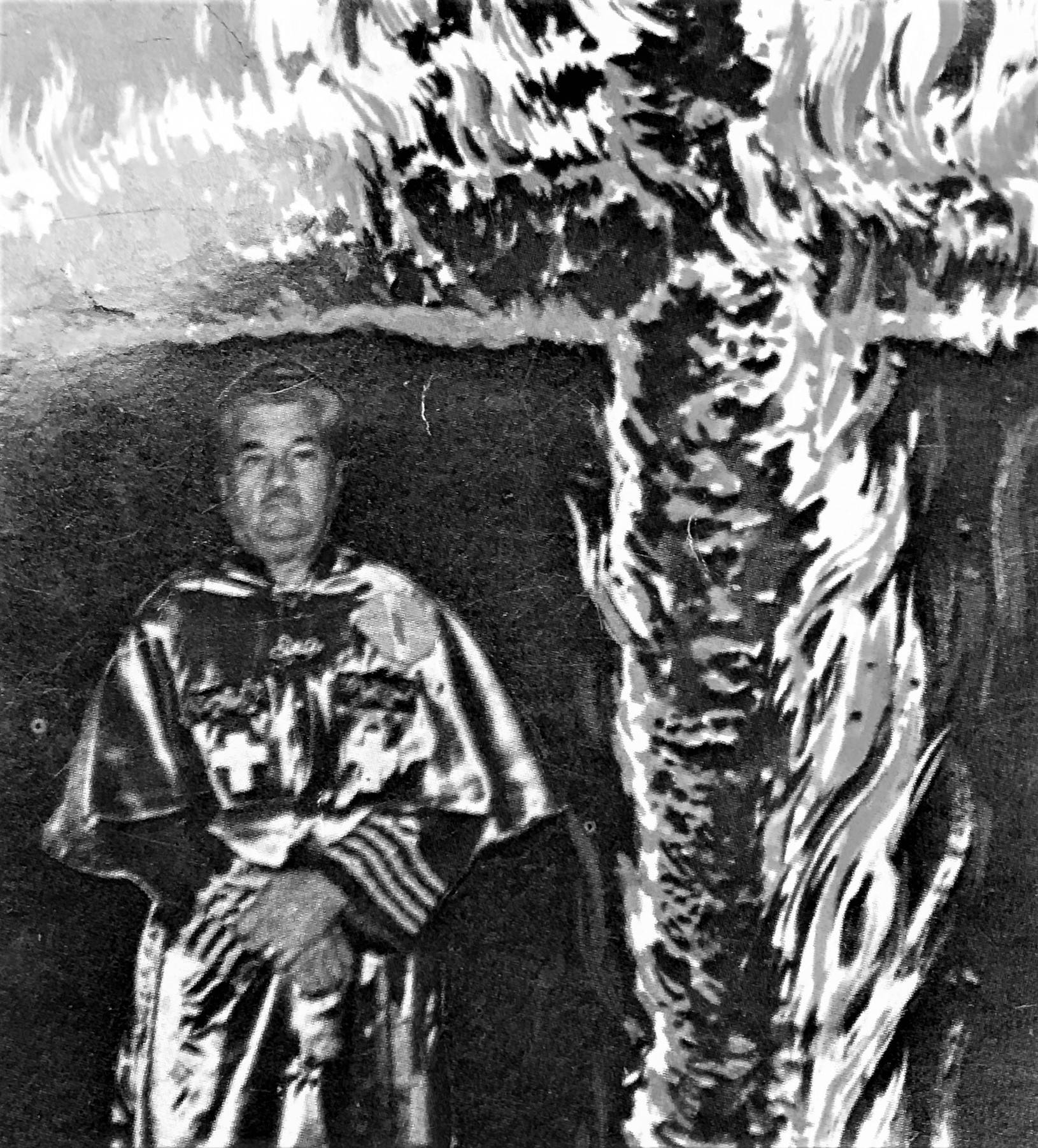 Robert Fuller killed four Black workers and wounded another near Monroe, Louisiana in 1960 and became a statewide Ku Klux Klan leader.| Credit: “Ten Years of Leadership in the Original Ku Klux Klan of America, Inc.," a book published in 1972 by Robert Fuller and Jack Barnes

One of the students, Rachel Mipro, placed third nationally in explanatory reporting in the 2021-2022 Hearst Journalism Awards, the most prestigious prizes in college journalism, for the first story in the Fuller series. Jerry Mitchell, the director of the Mississippi Center for Investigative Reporting, described our reporting team, which included Liz Ryan and Lara Nicholson, as “a shining example of what journalism should be.”

The Field Experience class, MC 4151, is taught by Christopher Drew, a former investigative reporter and editor for The New York Times who now holds the Fred Jones Greer Jr. Endowed Chair at the Manship School. Students also work closely with adjunct professor Stanley Nelson, the former editor of the Concordia Sentinel in Ferriday, Louisiana, who was a 2011 runner-up for a Pulitzer Prize for resolving one of these cases. Nelson has written two books about the Klan.

Most of the students who take the Field Experience course are majoring in journalism or political communication. Journalism students may take the class as an alternative long-form capstone.

To learn more about the LSU Cold Case Project, visit https://lsucoldcaseproject.com/ or contact Christopher Drew at 225-578-3984 or cdrew2@lsu.edu.