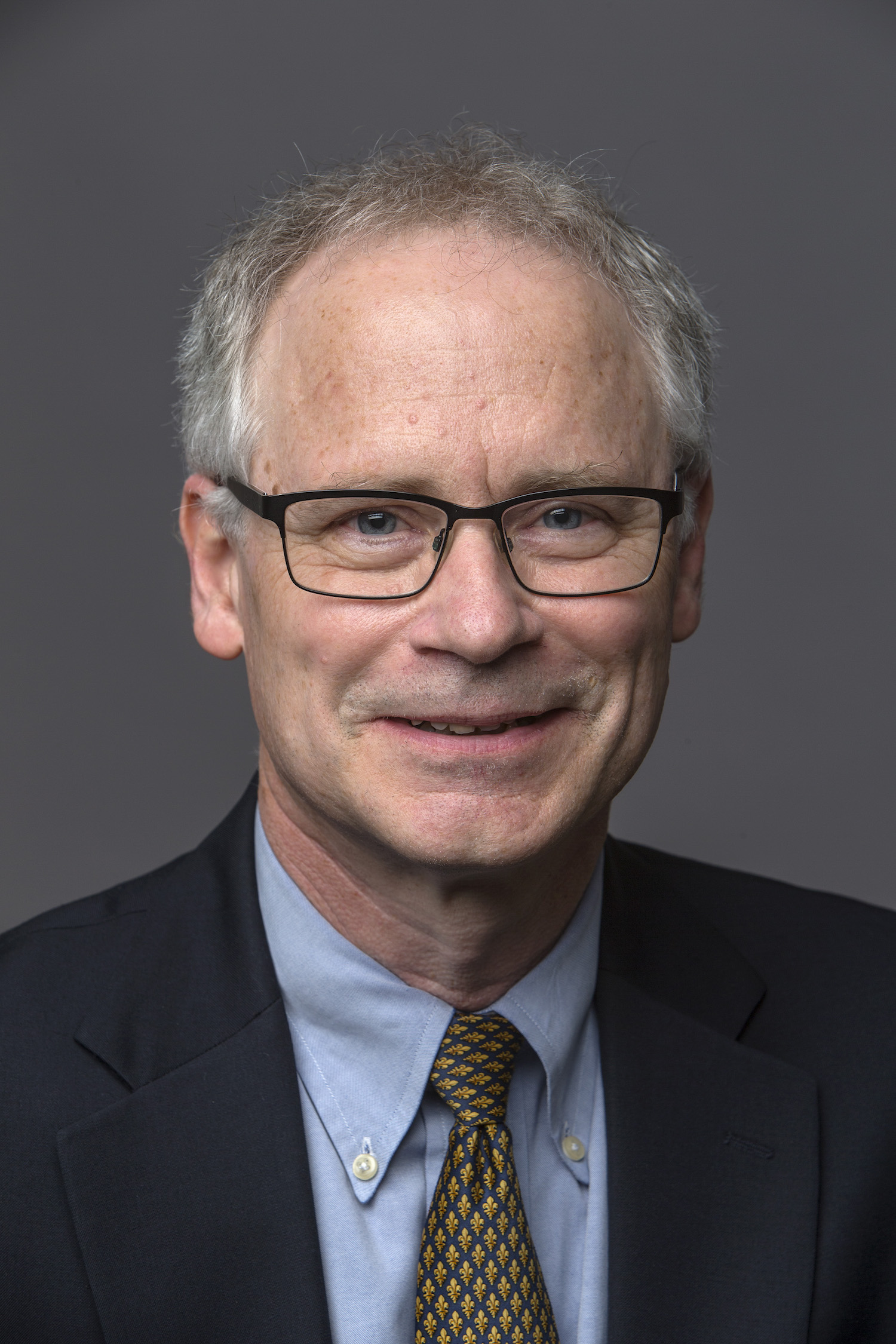 Christopher Drew holds the Fred Jones Greer, Jr. Endowed Chair and leads the Manship School's experiential journalism curriculum, including its Statehouse Bureau and its racial and criminal-justice reporting programs. Drew was an investigative reporter and editor for The New York Times for 22 years in Washington and New York. Before that, he was a reporter for the Chicago Tribune, The Wall Street Journal and The Times-Picayune. He received two awards for national reporting from the White House Correspondents’ Association and won a George Polk Award with other Times journalists.

Drew, a native of New Orleans, is the co-author of “Blind Man’s Bluff,” a best-selling book about submarine spying during the Cold War. The book was on best-seller lists for nearly a year, and "60 Minutes" and the History Channel based shows on it. Drew also co-wrote "Into the Deep: A Memoir From the Man Who Found Titanic" with the famous ocean explorer Robert Ballard, and he taught investigative reporting at Columbia’s Graduate School of Journalism for 10 years as an adjunct professor.