LSU has four student media organizations: The Reveille, Tiger TV, KLSU radio and Gumbo, the university yearbook. The LSU Office of Student Media hires nearly 200 paid students each semester from any major and concentration. Student Media also has its own Advertising and Marketing department. 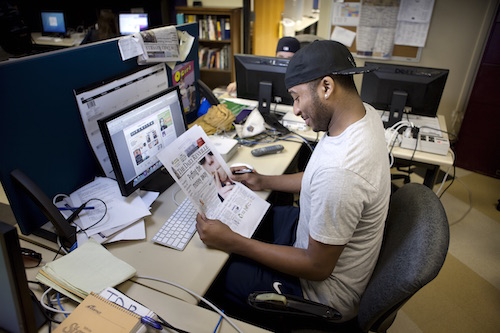 Of the 100-person team, The Reveille student-led editorial staff hires writers for the news, sports, entertainment and opinion sections. Photographers, videographers, radio reporters and copydesk designers are also part of the newsroom.

The Reveille has won numerous awards, including being named the Best All-Around Daily Student Newspaper in the nation by the Society of Professional Journalists. Reveille alumni now work at The Washington Post, The Times-Picayune and Entertainment Weekly. 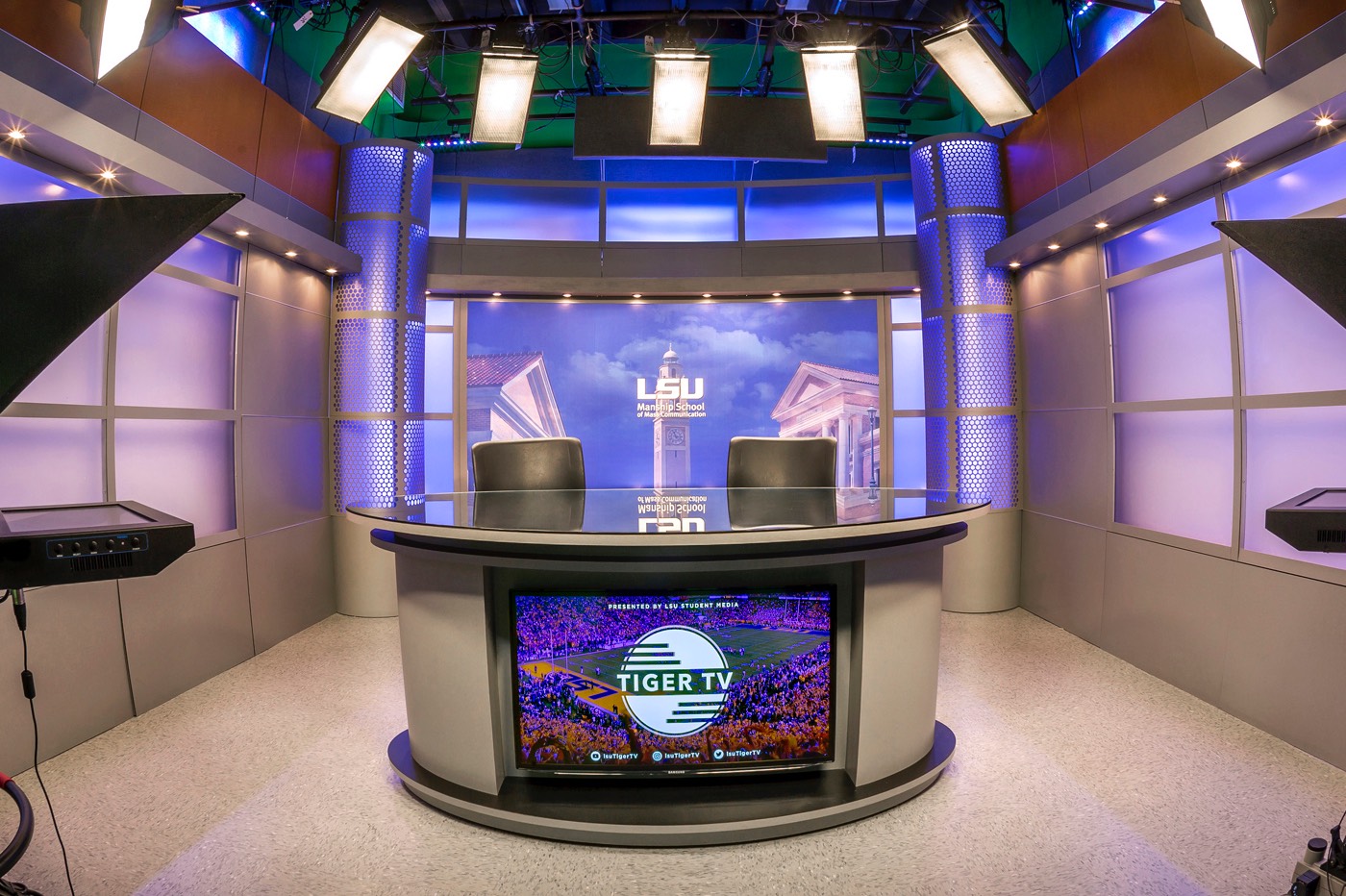 For nearly 30 years, Tiger TV has been equipping students with real-world experience to prepare them for life after graduation. About 60 students each semester work in front of and behind the camera as reporters, anchors, videographers, producers and managers. The daily newscast, “Newsbeat,” is broadcast from LSU’s $1 million state-of-the-art studio. For “Tiger TV Tailgate,” students broadcast a live show in front of Tiger Stadium before every home football game.

Check out the Tiger TV YouTube channel for more! 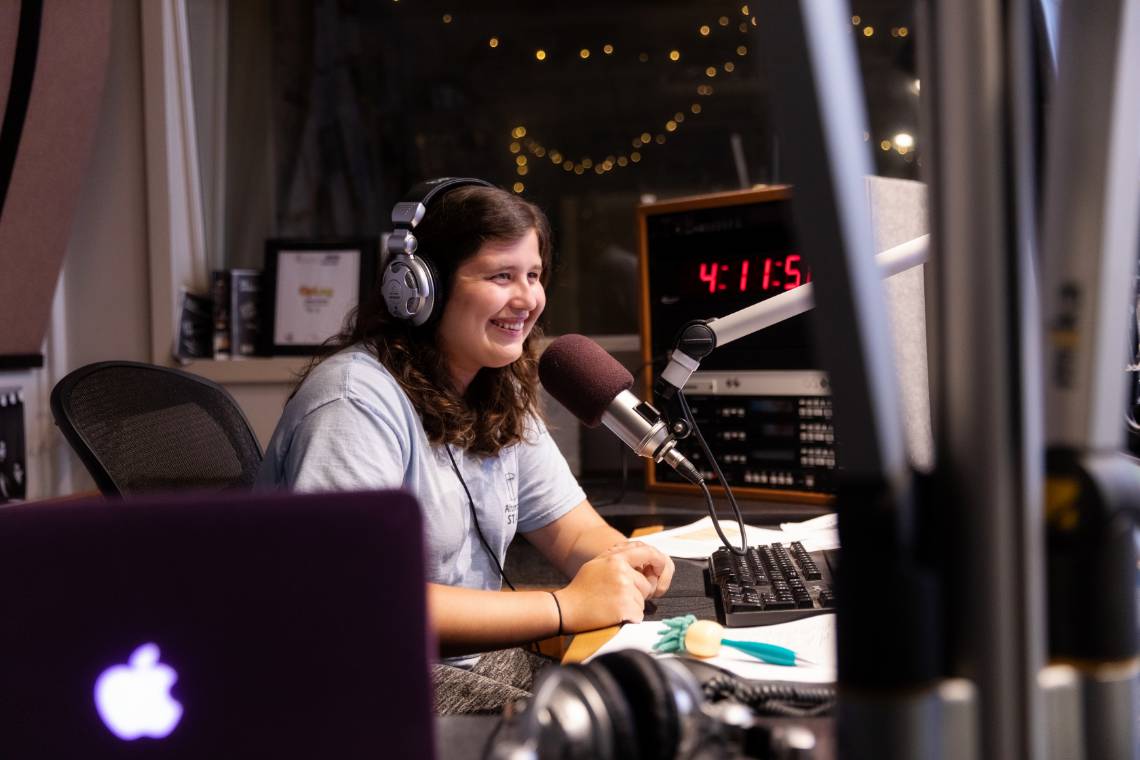 KLSU, a FCC-licensed, non-commercial, educational radio station, broadcasts 24/7 with 23kW watts of power at 91.1 FM. Listeners can tune in to 91.1 FM from up to 40 miles away from campus, or listen to KLSU worldwide via web streaming.

KLSU disc jockeys describe the overall theme of the station as “alternative,” but students host specialty shows at night and on the weekends. These shows include genres like underground hip-hop, folk and contemporary funk. The station plays music from student-curated computer playlists, but also has the capability to still spin vinyl, cd’s or from our live studio.

KLSU reports the news, sports and entertainment on air as well. You can stream the station live on the free Radio FX app, available for both iOS and Android mobile devices. Check it out at www.radiofx.co. 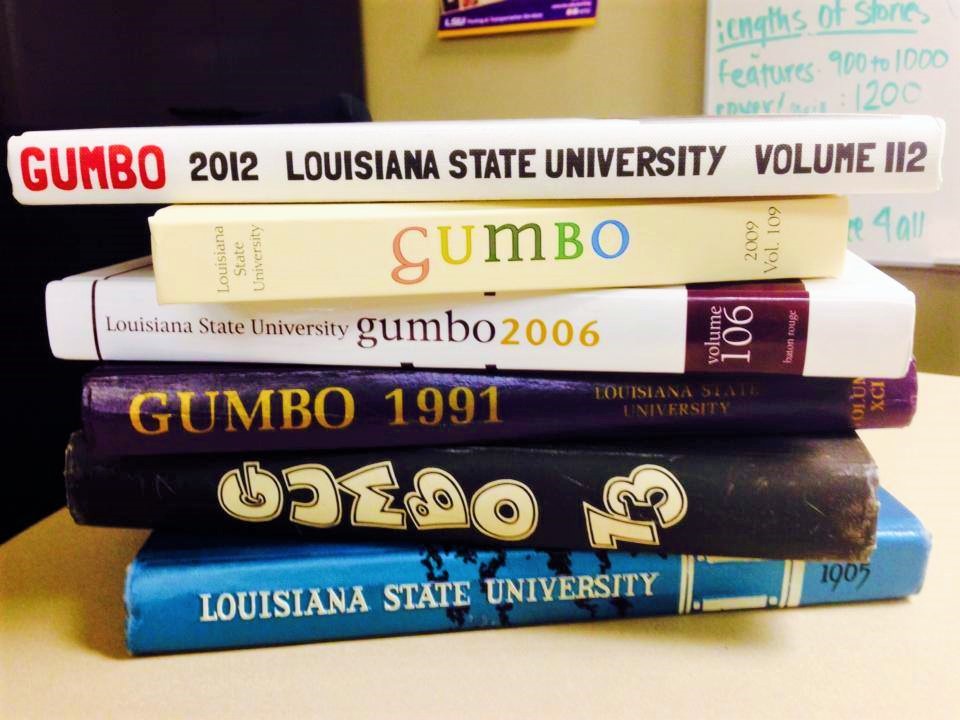 The LSU Gumbo Yearbook chronicles news, sports and entertainment highlights of the academic year at LSU. In words and especially photos, the Gumbo shows the people, places, and events that make each year unique. In addition to formal portraits of graduating seniors, the Gumbo contains hundreds of snapshots of students and campus organizations. The Gumbo is available online.

In 2015, Gumbo created “Humans of LSU” mirrored off the popular “Humans of New York” photoblog, in which the photographer not only takes a portrait of the subject, but also captures insightful quotes.