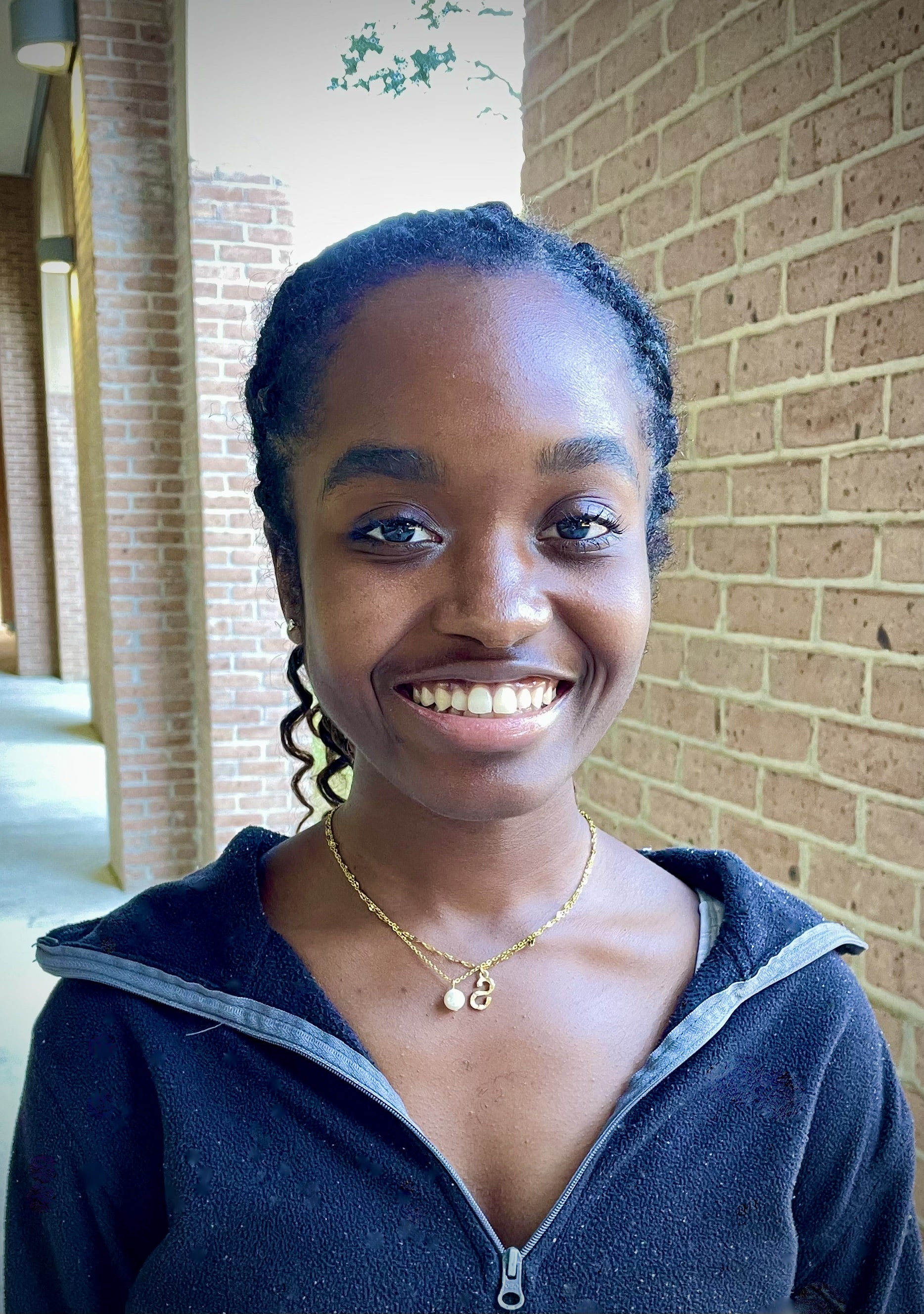 For Sophie, science was a comfort subject. She liked art and writing, but she always knew a career in chemistry was right for her, whether it was industry work or lab research. Her father was one of many influences that drove her to the LSU Chemistry undergraduate program.

“I’m from Lafayette, and if I had gone to college there, it would have been an easy choice to make,” Sophie said. “It’s just that I would only have the option for a major in chemistry. I’m the type of person who wants to do more than get a degree. I want to expand my knowledge.”

Sophie has been working in the lab of LSU Chemistry Assistant Professor Noémie Elgrishi, which has helped her prepare for a future in science. She plans to pursue a PhD in inorganic chemistry, and has also considered teaching to help inspire the next generation of chemists.

“I was a little on the fence about not just graduate school, but teaching as well. I want to have my PhD, maybe with a concentration in research, but I could look into teaching," Sophie said. "I want to see more black women in science, and if I can help inspire the next generation to be chemists, I want to be able to do that.”

The GSRPD Boot Camp is an all-expenses-paid professional development workshop for graduate school hosted by ACS. Elgrishi encouraged Sophie to apply, and her exceptional work at LSU earned her not only her acceptance into the program, but also the 2022 ACS DIC Undergraduate Award in Inorganic Chemistry, which she received as a commendation for her research, motivation and scientific achievement.

“There were 25 people who were accepted for the GSRPD Boot Camp, and I’m one of them,” Sophie said. “I’ll be learning to apply to graduate school, but I’m mostly excited for the networking.”

Sophie encourages other students pursuing higher education to keep a critical mind, broaden their horizons and learn as much as they can beyond just their major. For more information about her work with the Elgrishi reserach group, visit their group page here.