The LSU William A. Brookshire Military & Veterans Student Center has given Grant Strohmeyer (LSU ‘26) a home on campus. 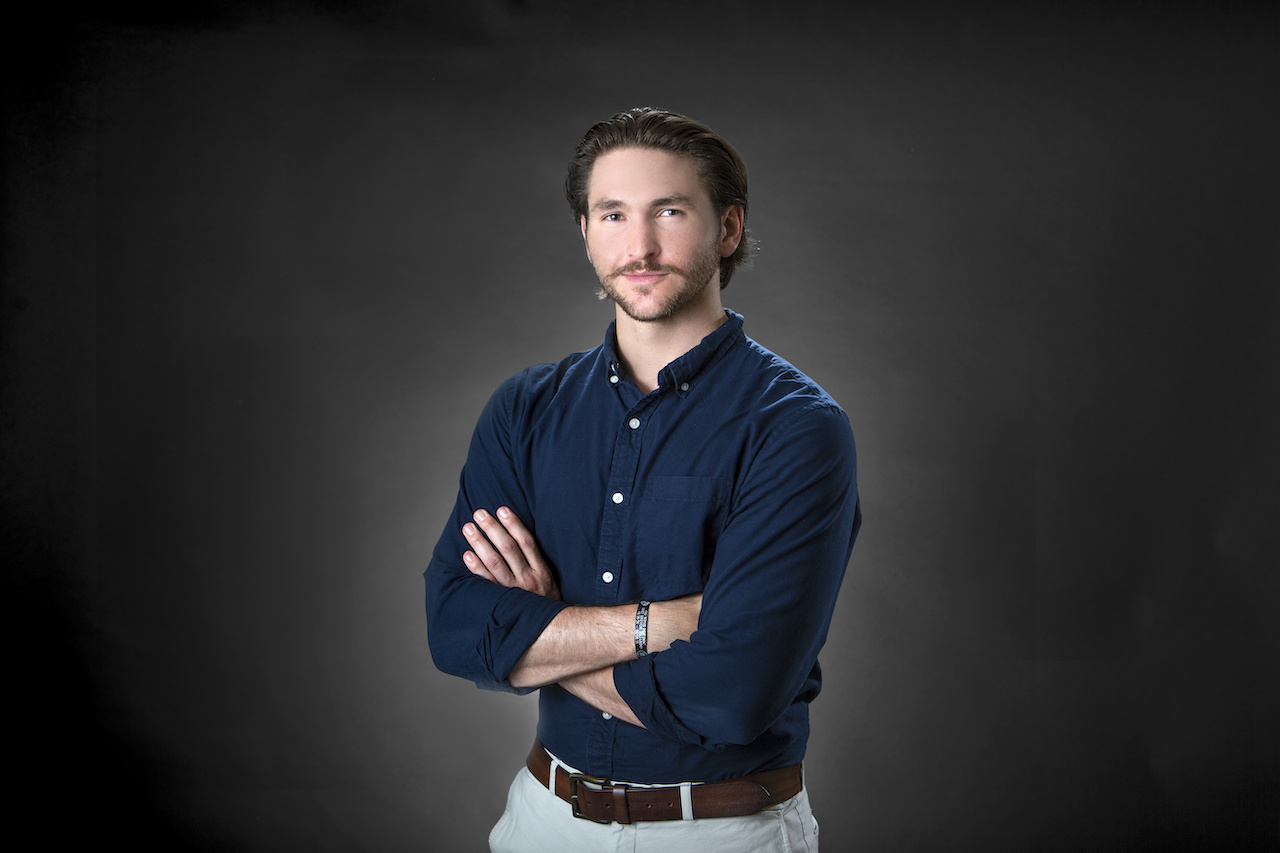 “I think the best thing about the Veterans Student Center is it gives me the community to talk to others who served-to ask questions, share experiences, even get ideas for internships,” said Strohmeyer, who is a native of New Orleans.

Strohmeyer, an electrical engineering major, served in the Marines for four years.

“I'm lucky enough where I never had to go into combat. I did a lot of training during that time,” he said.

“Two days after I graduated, I was going to boot camp at Paris Island in South Carolina,” he said.

Then he went to Camp Geiger in North Carolina for School of Infantry.

“I got sent to Assaultman Course in Camp Geiger, which is where you learn how to use demolitions, breaching tools and how to use rockets. You're calculating the physics behind explosions to learn how to get through doors without putting too many people in danger,” Strohmeyer said. “You're learning how close you can stand without having your brain affected. You're learning how close you can stand without shrapnel hitting you. There’s a lot of math—calculating fragmentation, the net explosive weight, the relative explosive factor.”

It was that training that gave him the foundation to pursue a degree in engineering.

“Through those calculations, I learned the actual application of these concepts,” Strohmeyer said.

He is expected to graduate in 2026 and is considering a career path in energy.

Office of Communications and University Relations
225-578-3869