BATON ROUGE – Within all dialects of English and within all cultures and languages, about two children in every classroom struggle to learn language as well as their siblings and peers and would be diagnosed with a Developmental Language Disorder, according to DLD and Me. Without clinical services, they are at risk for later literacy difficulties, school drop-out and social and sexual victimization. Unfortunately, most tests used for early identification of Developmental Language Disorder have not been designed for all children who live in Louisiana, a state well-known for its culture and diversity in dialects including rural and urban varieties of African American English, Southern White English, Cajun and Creole English and Spanish-influenced English. As a result of poor test construction, children may be misdiagnosed or overlooked for Developmental Language Disorder if they do not speak the dialect targeted on the test. 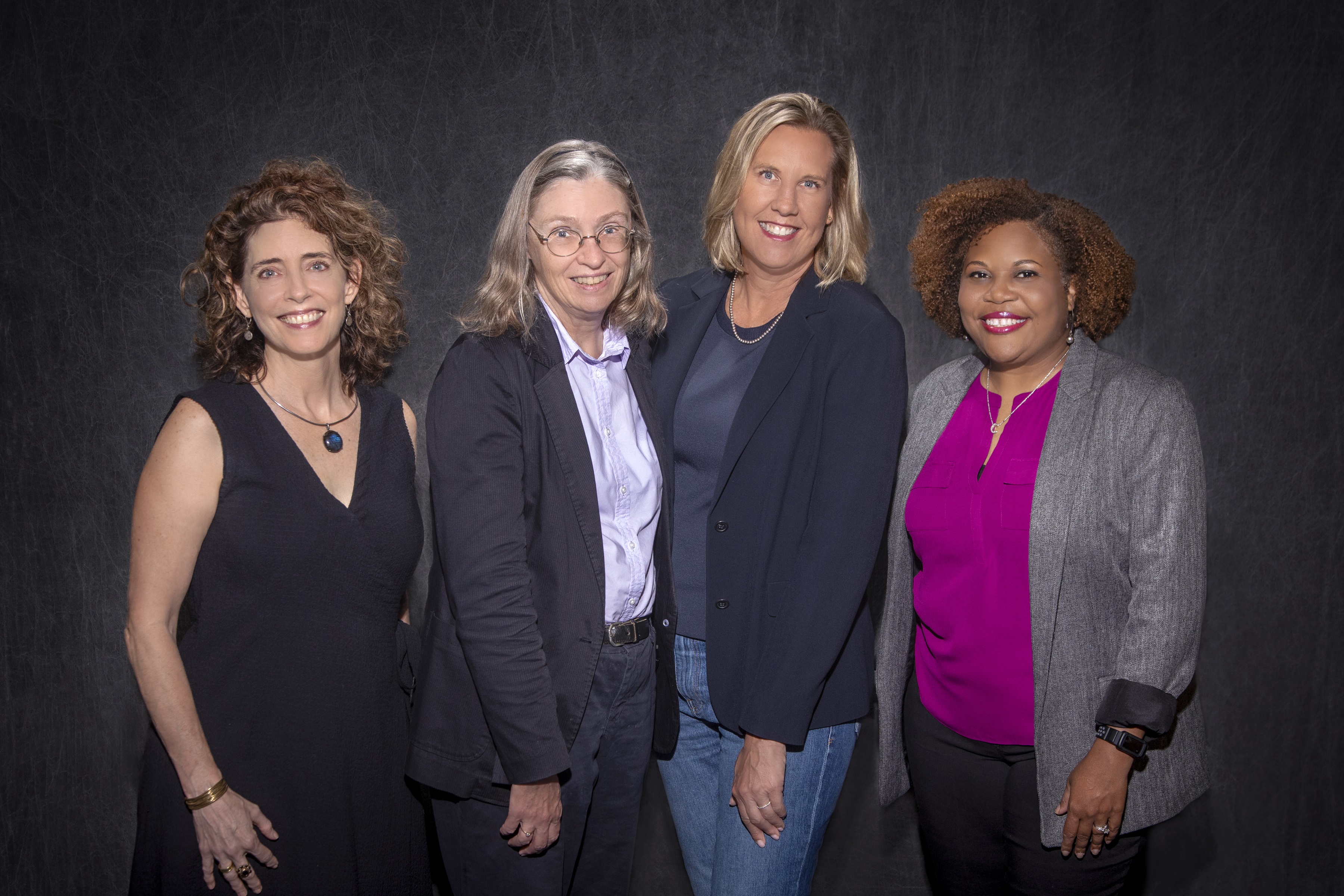 Speech-language pathologist and language scientist Janna Oetting and colleagues have been gathering extensive data and developing tools to accurately assess and treat Developmental Language Disorder within Louisiana and elsewhere.

“Children with Developmental Language Disorder who speak one of the many Louisiana dialects of English deserve dialect-informed tests, so speech-language pathologists can accurately identify them early and provide services just as we do for children who speak General American English. Until accurate tools exist for all children, as clinicians, we are engaged in a form of disparate practice,” said Oetting, who is a professor in the LSU Department of Communication Sciences & Disorders and the associate vice president of humanities, social sciences, and allied fields in the LSU Office of Research & Economic Development. Oetting is also a member of the Interdepartmental Program in Linguistics, Life Course and Aging Center and Mind Initiative at LSU.

With support from two previous research grants from the National Institutes of Health, Oetting and colleagues have conducted case-controlled studies of Developmental Language Disorder in Ascension, Assumption and West Baton Rouge Parishes. Focusing on how children produce, judge and process various types of verbs within sentences that are appropriate for a child’s dialect, they have found that they can accurately identify children with and without Developmental Language Disorder with high levels of accuracy. This has led to the development of an innovative Disorder within Dialects framework and a set of new, dialect-informed tools and scoring systems to guide clinical practice.

“This groundbreaking research shifts the paradigm for how we serve children and how we teach future clinicians, because it uses the dialects of typically developing children from within our communities as the assessment benchmarks.”

Developmental Language Disorder is five times more prevalent than autism; early on, it is also often referred to as an invisible disorder, because excluding language, there are often no other visible signs of developmental weakness. By the time a child struggles to read or falls too far behind in school, it is too late.

“Our goal is to help clinicians identify and serve children using dialect-appropriate materials and methods focused on oral language, and to do this before children struggle to read or fail in school,” said Janet McDonald, co-principal investigator of the grant and professor in the LSU Department of Psychology.

The National Institutes of Health is continuing to support this research with a new $2.8 million grant that will help the researchers further develop and test their Disorder within Dialects framework and their materials and methods. Over the next five years, the research team will collect data from 1,000 kindergarteners and first graders who live in Iberville, East Baton Rouge and New Orleans. Children with and without Developmental Language Disorders will be included, and the data will be collected using a double-blind design, adds Pennington biostatistician and team member Stephanie Broyles.

In addition, about 240 children will also complete language samples to help document in detail the dialect diversity that exists in Louisiana. Currently, no language assessment tool is available to clinicians with this level of dialect information and diagnostic accuracy.

This research is made possible through collaborations with Louisiana public schools, scientists at LSU and Pennington Biomedical Research Center.

“This research was funded on the first submission because Louisiana offers an ideal testing ground for new, dialect-informed tools. The research team is also uniquely qualified to conduct the work. Indeed, no other group in the country has the skill set of our team, and we are passionate about reducing health disparities in children who live in the Deep South and elsewhere,” Oetting said.