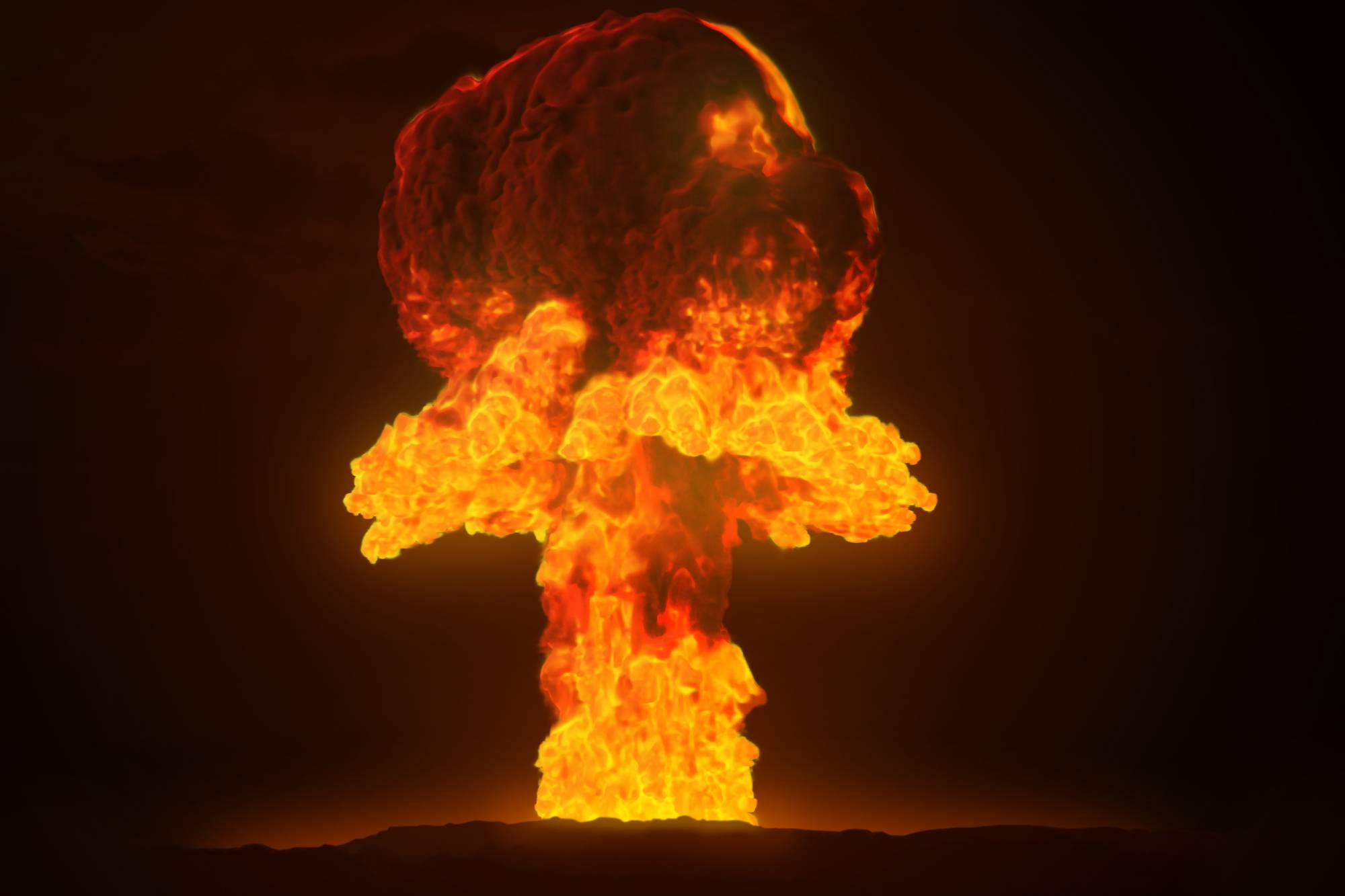 Today's nuclear war capabilities would have devastating impacts on Earth. If detonated, the smoke and soot from nulcear explosions would block out the Sun resulting in worldwide crop failure, plunging global temperatures and sea ice expansion that would throw the planet into a "Nuclear Little Ice Age" that could last up to thousands of years.

BATON ROUGE – Russia’s invasion of Ukraine has brought the threat of nuclear warfare to the forefront. But how would modern nuclear detonations impact the world today? A new study published today provides stark information on the global impact of nuclear war.

In all of the researchers’ simulated scenarios, nuclear firestorms would release soot and smoke into the upper atmosphere that would block out the Sun resulting in crop failure around the world. In the first month following nuclear detonation, average global temperatures would plunge by about 13 degrees Fahrenheit, a larger temperature change than in the last Ice Age.

“It doesn’t matter who is bombing whom. It can be India and Pakistan or NATO and Russia. Once the smoke is released into the upper atmosphere, it spreads globally and affects everyone.”

Ocean temperatures would drop quickly and would not return to their pre-war state even after the smoke clears. As the planet gets colder, sea ice expands by more than 6 million square miles and 6 feet deep in some basins blocking major ports including Beijing’s Port of Tianjin, Copenhagen and St. Petersburg. The sea ice would spread into normally ice-free coastal regions blocking shipping across the Northern Hemisphere making it difficult to get food and supplies into some cities such as Shanghai, where ships are not prepared to face sea ice.

The sudden drop in light and ocean temperatures, especially from the Arctic to the North Atlantic and North Pacific oceans, would kill the marine algae, which is the foundation of the marine food web, essentially creating a famine in the ocean. This would halt most fishing and aquaculture.

The researchers simulated what would happen to the Earth’s systems if the U.S. and Russia used 4,400 100-kiloton nuclear weapons to bomb cities and industrial areas, which resulted in fires ejecting 150 teragrams, or more than 330 billion pounds, of smoke and sunlight-absorbing black carbon, into the upper atmosphere. They also simulated what would happen if India and Pakistan detonated about 500 100-kiloton nuclear weapons resulting in 5 to 47 teragrams, or 11 billion to 103 billion pounds, of smoke and soot, into the upper atmosphere.

“Nuclear warfare results in dire consequences for everyone. World leaders have used our studies previously as an impetus to end the nuclear arms race in the 1980s, and five years ago to pass a treaty in the United Nations to ban nuclear weapons. We hope that this new study will encourage more nations to ratify the ban treaty,” said co-author Alan Robock, Distinguished Professor in the Department of Environmental Sciences at Rutgers University.

This study shows the global interconnectedness of Earth’s systems, especially in the face of perturbations, whether they are caused by volcanic eruptions, massive wildfires or war. 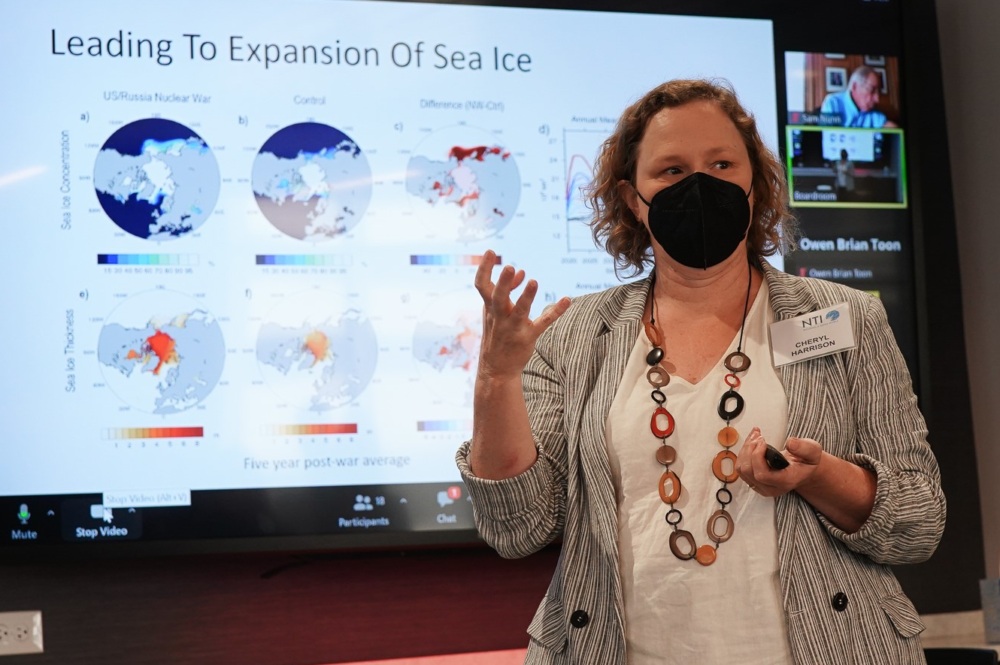 “The current war in Ukraine with Russia and how it has affected gas prices, really shows us how fragile our global economy and our supply chains are to what may seem like regional conflicts and perturbations,” Harrison said.

Volcanic eruptions also produce clouds of particles in the upper atmosphere. Throughout history, these eruptions have had similar negative impacts on the planet and civilization.

“We can avoid nuclear war, but volcanic eruptions are definitely going to happen again. There’s nothing we can do about it, so it’s important when we’re talking about resilience and how to design our society, that we consider what we need to do to prepare for unavoidable climate shocks,” Harrison said. “We can and must however, do everything we can to avoid nuclear war. The effects are too likely to be globally catastrophic.”

Oceans take longer to recover than land. In the largest U.S.-Russia scenario, ocean recovery is likely to take decades at the surface and hundreds of years at depth, while changes to Arctic sea ice will likely last thousands of years and effectively be a “Nuclear Little Ice Age.” Marine ecosystems would be highly disrupted by both the initial perturbation and in the new ocean state, resulting in long-term, global impacts to ecosystem services such as fisheries, write the authors.