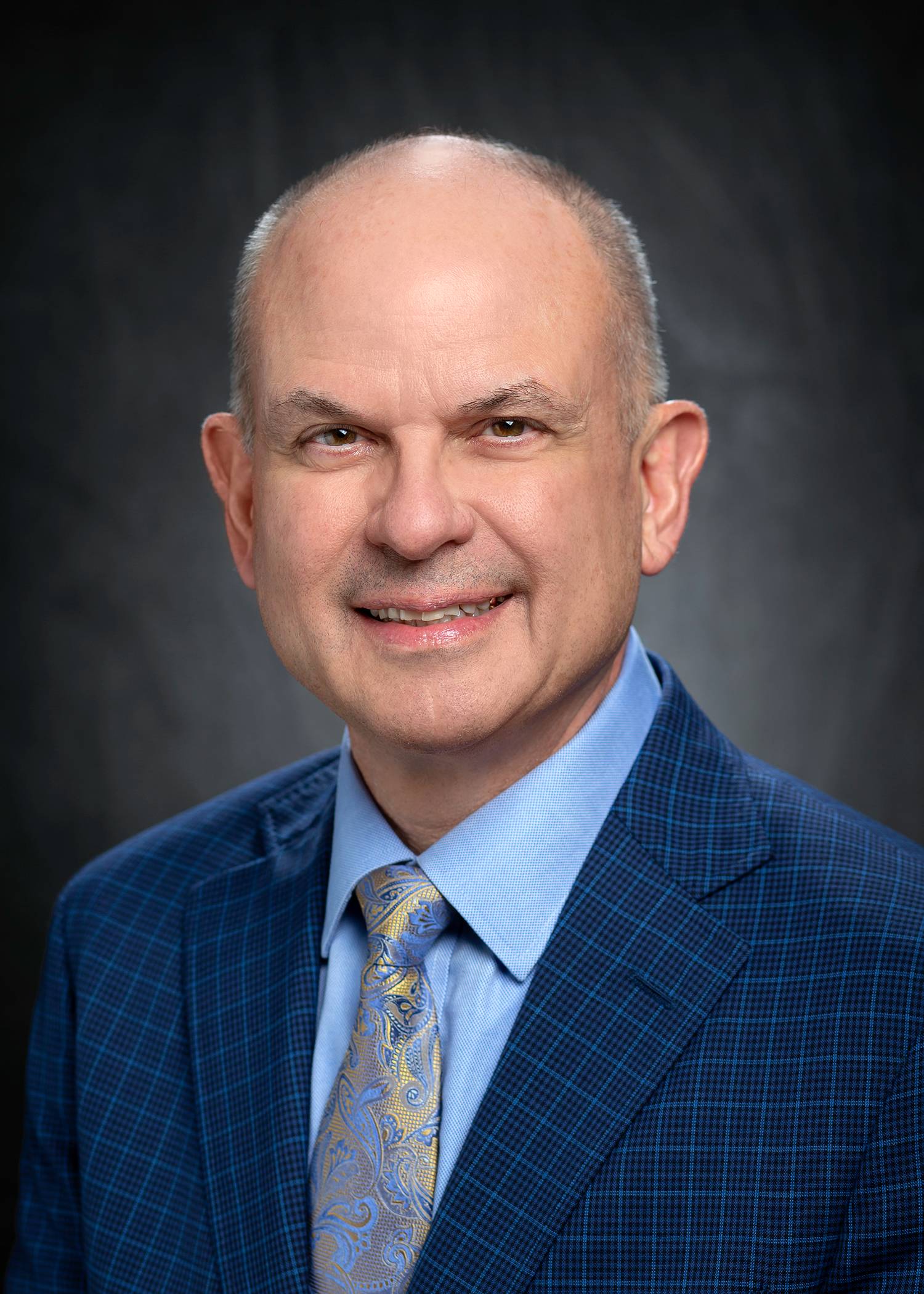 Olson’s career includes serving 24 years in the U.S. Navy, where he worked on submarine, aviation and space programs. Since retiring from the Navy in 2006 at the rank of Captain, he has held corporate and academic leadership positions that deliver science and technology systems to support defense and commercial programs with a focus on revenue growth and advanced workforce development. Most recently, he was the executive director of the Center for National Security Initiatives at the University of Colorado Boulder.

“I look forward to working with the SNCSRT to impact revenue growth for LSU research and to expand national recognition for the portfolio of technologies LSU and SNCSRT offer. Collaboration with the LSU research prowess in the colleges and integrating it with SNCSRT in response to improving a broad set of commercial, NASA and Department of Defense agencies’ needs for future monitoring and decision systems will help continue to drive growth and create customer demand for LSU capabilities and facilitate regional economic growth,” he said.

He joined LSU on May 23 and succeeds Jeff Moulton as executive director.

“SNCSRT and its people are an outstanding organization with a national and international reputation. Working with a team that has this track record and technological expertise is the dream of any team member or leader,” he said.

Olson has a bachelor’s degree in physics from the University of North Texas and dual master’s degrees in meteorology and physical oceanography from the Naval Postgraduate School. He served as a nuclear submarine officer, flight meteorologist, geospatial and satellite resources collection manager and science and technology program manager for the Navy.

Following his military career, he was the director of business development at Ball Aerospace and a profit and loss director at Raytheon. He was also executive vice president of Tempus Global Data, managing partner for Earth Observation Data and most recently executive director of the Center for National Security Initiatives.