“LSU’s drive for excellence is rooted in our mission to support discovery and serve, which is exemplified by the outstanding achievements of Dr. Darr and Dr. Sluyter, our two Andrew Carnegie Fellows. Now more than ever does our society need scholars prepared to seek truth, demonstrate empathy and inspire the generations to come,” said LSU President William F. Tate IV.

The philanthropic Carnegie Foundation funds significant research and writing in the social sciences and humanities that address important and enduring issues confronting society. Darr’s research on local news has pioneered new methods for understanding the political consequences of America’s rapidly changing media environment. The Carnegie Fellowship will help him advance this work by partnering with journalism organizations Trusting News and the American Journalism Project to assess the ways that newsrooms can earn back trust and reduce political polarization through their coverage of local and national politics.

Sluyter’s research delves into understanding racialized places and landscapes in order to contribute to decolonization, a more equitable and inclusive society and more sustainable and just relationships with nature. The Carnegie Fellowship will support his project titled, “Slavery and Higher Education: New Narratives on the Plantation Past, New Places for Racial Equity.” This project will help colleges built on former slave plantations to understand that aspect of campus place identity in relation to higher education’s racial inequities.

As one of the most generous stipends of its kind, the philanthropic foundation grants each fellow a $200,000 stipend making it possible for them to devote their time to significant research and writing in the social sciences and humanities to support scholarship on U.S. democracy, the environment, polarization and inequality, technological and cultural evolution and international relations, among other subjects. This year’s commitment totals $5.6 million in philanthropic support.

The Andrew Carnegie Fellows Program, founded in 2015, involves a competitive nomination and selection process. Selection criteria prioritize the originality and promise of the research, its potential impact on the field and the scholar’s plans for communicating the findings to a broad audience.

“In recent years, as we have looked to respond to our world’s most complex problems, the Carnegie Fellows have provided important contributions through their exceptional research, pursuit of knowledge and creative approaches,” said John J. DeGioia, chair of the Andrew Carnegie Fellows Program jury and president of Georgetown University. “Our panel of jurors were gratified and inspired by the caliber of the research proposals. We believe that this year’s fellows show extraordinary potential for lasting impact.” 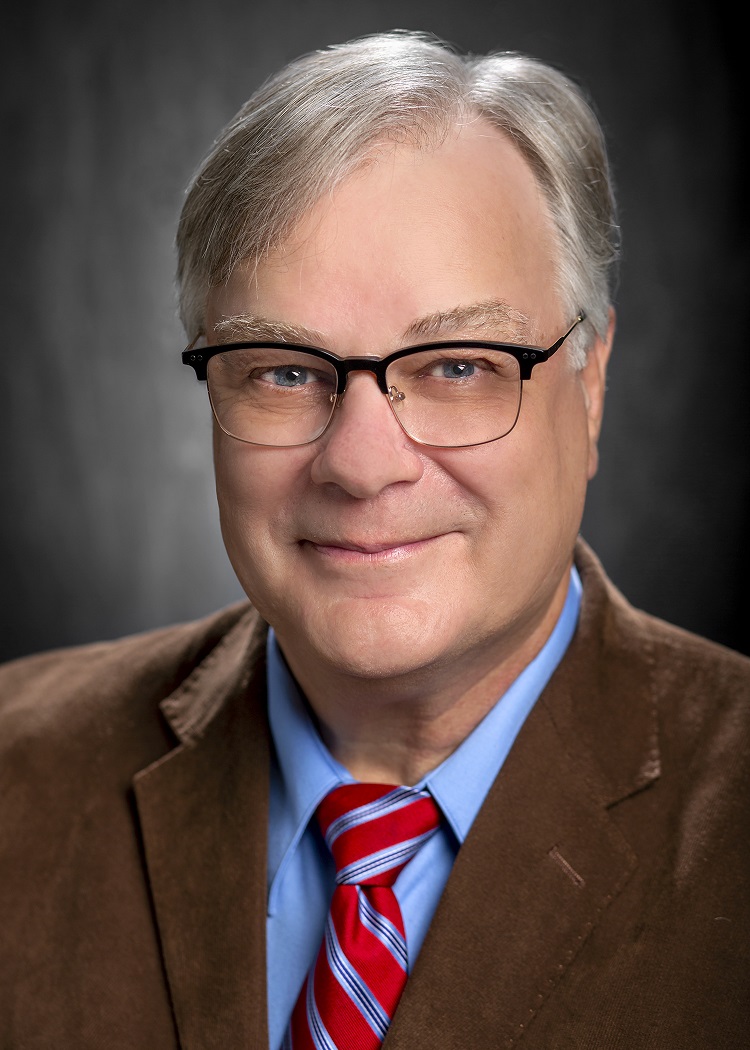 Sluyter earned his PhD from The University of Texas at Austin. He authored the seminal book on settler colonialism in geography, “Colonialism and Landscape,” two decades ago. He wrote “Black Ranching Frontiers: African Cattle Herders of the Atlantic World, 1500–1900” a decade later to reveal the long-silenced voices of people of African origin regarding the establishment of cattle ranching throughout the Americas. His most recent book, the prize-winning “Hispanic and Latino New Orleans: Immigration and Identity since the Eighteenth Century,” addresses how Hispanics have long played central roles in creating New Orleans and its remarkable sense of place. 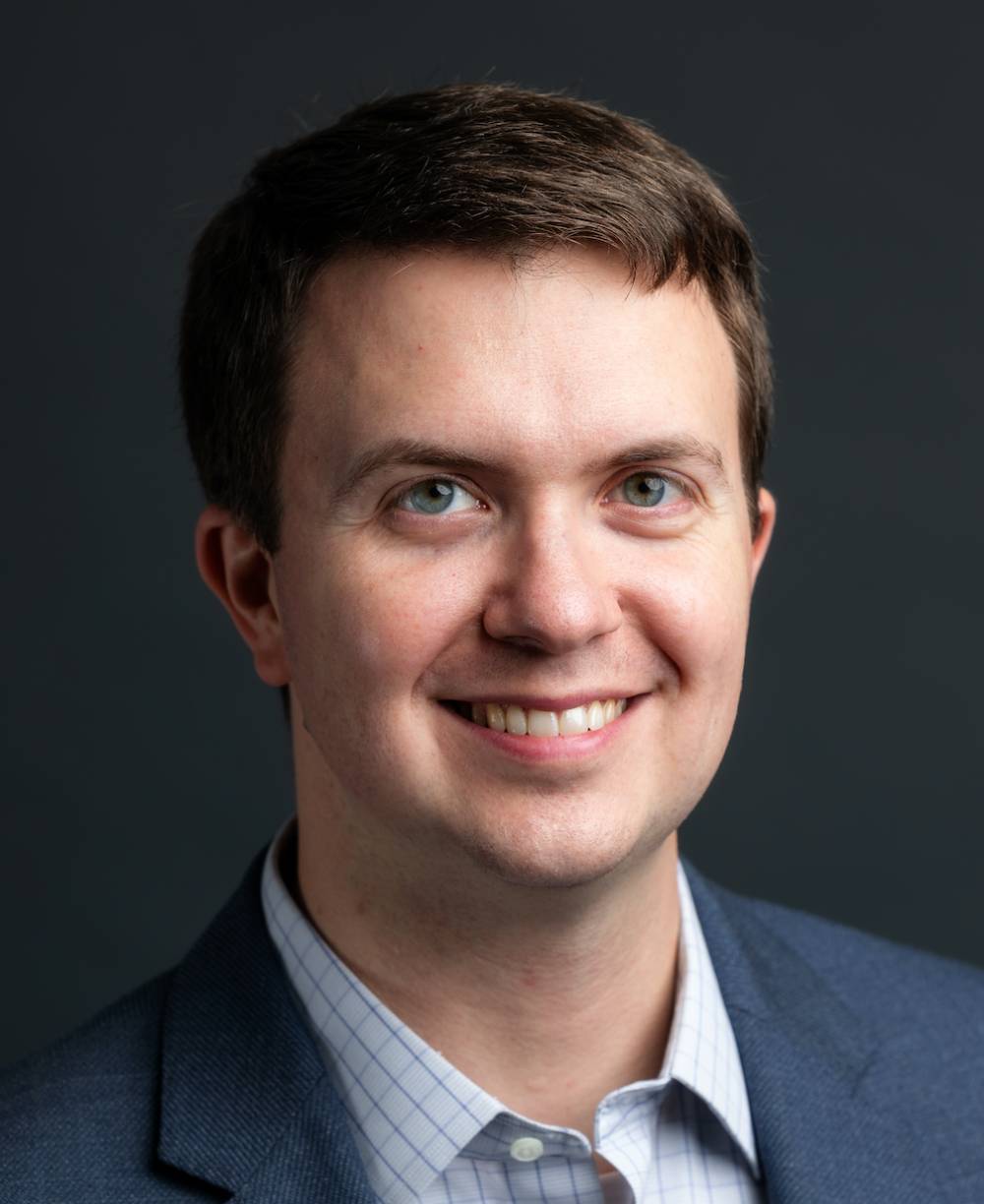 Darr received his PhD in political science from the University of Pennsylvania. In his 2021 book, “Home Style Opinion: How Local Newspapers Can Slow Polarization,” Darr and his coauthors Matthew Hitt and Johanna Dunaway worked with a local newspaper to study the effects of dropping national opinion coverage, finding less polarization and more discussion of state and local issues.

Darr and Sluyter were selected from nearly 300 nominees. Carnegie’s nationwide program includes emerging and established scholars, public institutions of higher education and private colleges or universities, think tanks and the media. As part of the nomination process, more than 600 individuals — including heads of independent research institutes, societies and think tanks; university presidents; directors of major university presses; and editors of leading newspapers and magazines — were invited to recommend up to two individuals for consideration. All proposals undergo a preliminary, anonymous evaluation by leading authorities in the relevant fields. The top proposals are then forwarded to the jury for a final review and selection.

The Andrew Carnegie Fellows Program is a continuation of the mission of Carnegie Corporation of New York, as founded by Andrew Carnegie in 1911, to promote the advancement and diffusion of knowledge and understanding. The award is for a period of up to two years, and while the anticipated result is generally a book or major study, this year’s fellowships will also result in an art installation, software applications and digital platforms.