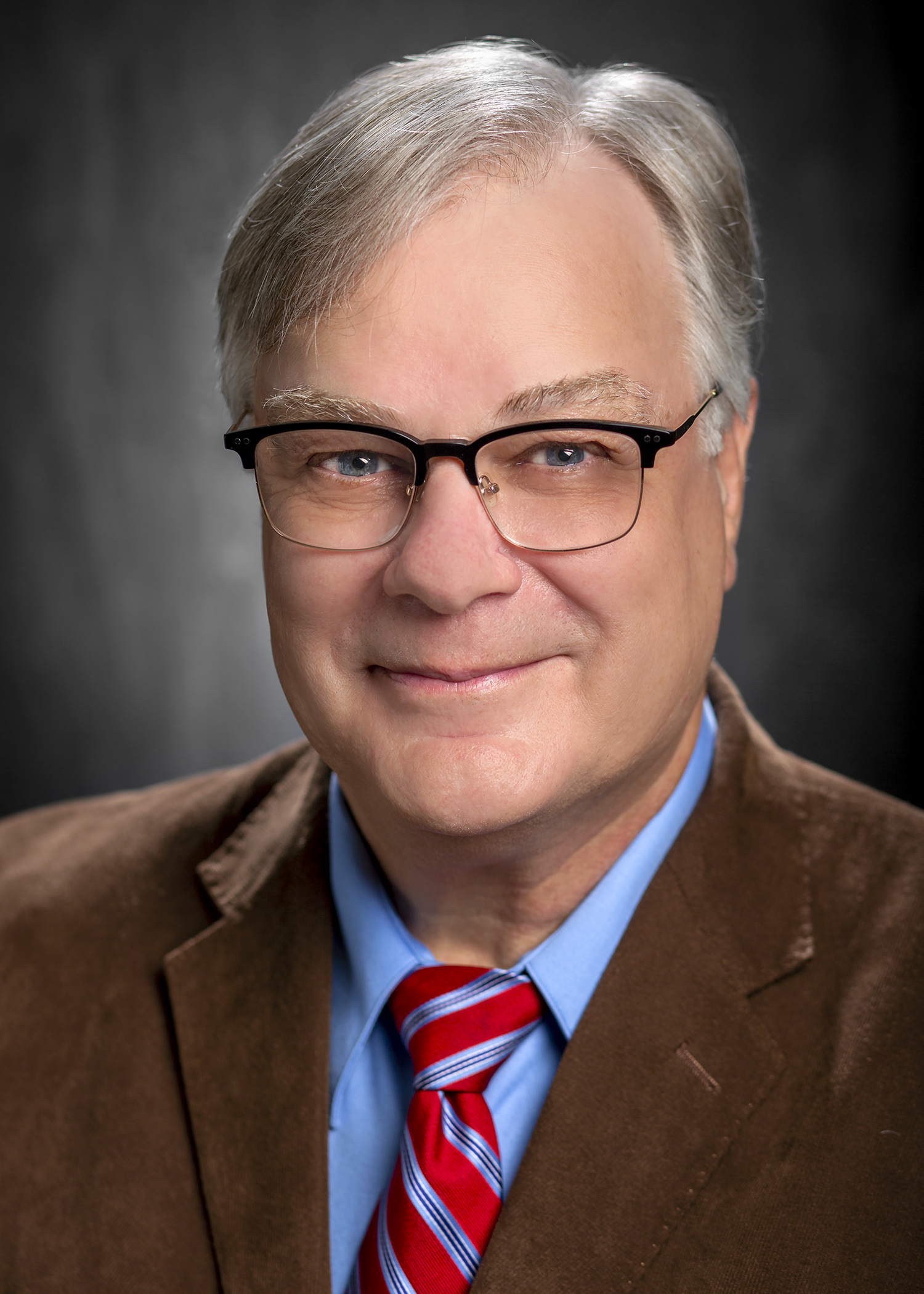 Photo Credit: Katherine Seghers, LSU
BATON ROUGE—Andrew Sluyter, professor in the LSU Department of Geography & Anthropology in the College of Humanities & Social Sciences, has been named as a 2022 Andrew Carnegie Fellow by the Carnegie Corporation of New York.  Sluyter and LSU Manship School of Mass Communication Assistant Professor Joshua P. Darr, who also received a fellowship this year, are the first Carnegie Fellows in LSU history.
“This is an incredible achievement for Dr. Sluyter, the Department of Geography & Anthropology, the College, and the entire University,” said Troy Blanchard, dean of the College of Humanities & Social Sciences. “Moreover, Dr. Sluyter has made LSU history and the outstanding scholarship he has produced during his career is deserving of such an extraordinary honor.”
Sluyter’s research focuses on understanding racialized places and landscapes in order to contribute to decolonization, a more equitable and inclusive society, and more sustainable and just relationships with nature.  In addition to authoring numerous books, including his most recent award-winning work titled, Hispanic and Latino New Orleans: Immigration and Identity since the Eighteenth Century, he has over three decades of experience doing field and archival research in Louisiana, Latin America, the Caribbean, and Europe.
"I'm enormously gratified to have received such a nationally prominent honor and have to acknowledge the college, university, and Board of Regents for their support for much of the scholarship that has lead up to this moment as well as the wonderful graduate students and undergraduate interns who collaborated with me on that research over the two decades I've been at LSU," said Sluyter.
The Carnegie Foundation funds significant research and writing in the social sciences and humanities that address important and enduring issues confronting society. As part of the fellowship, Sluyter will work on his project titled, Slavery and Higher Education: New Narratives on the Plantation Past, New Places for Racial Equity, to help colleges built on former slave plantations understand that aspect of campus place identity in relation to higher education’s racial inequities.
Sluyter is also the recipient of the 2017 Carl O. Sauer Distinguished Scholarship Award from the Conference of Latin American Geography, the 2015 John Brinckerhoff Jackson Book Prize, the 2004 James M. Blaut Award in Recognition of Innovative Scholarship from the American Association of Geographers, and he was a 2012-2013 Digital Innovation Fellow from the American Council of Learned Societies.
He received his PhD in Geography from the University of Texas at Austin.
About the LSU College of Humanities & Social Sciences
The LSU College of Humanities & Social Sciences positions students, faculty, and staff to be visionary leaders in their respective fields, a tradition of excellence that began with the college’s inception in 1908. For more news and information about the LSU College of Humanities & Social Sciences, visit hss.lsu.edu.
Like us on Facebook (@LSUHSS) or follow us on Twitter (@LSUHSS) and Instagram (@lsu_hss).
Additional Links
LSU Carnegie Announcement: https://www.lsu.edu/mediacenter/news/2022/04/26ored_carnegie_darr_sluyter.php
Andrew Carnegie Fellows: https://www.carnegie.org/awards/award/andrew-carnegie-fellows/
Contact Sarah Gaar Keller
LSU College of Humanities & Social Sciences
sarahg@lsu.edu
LSU
©