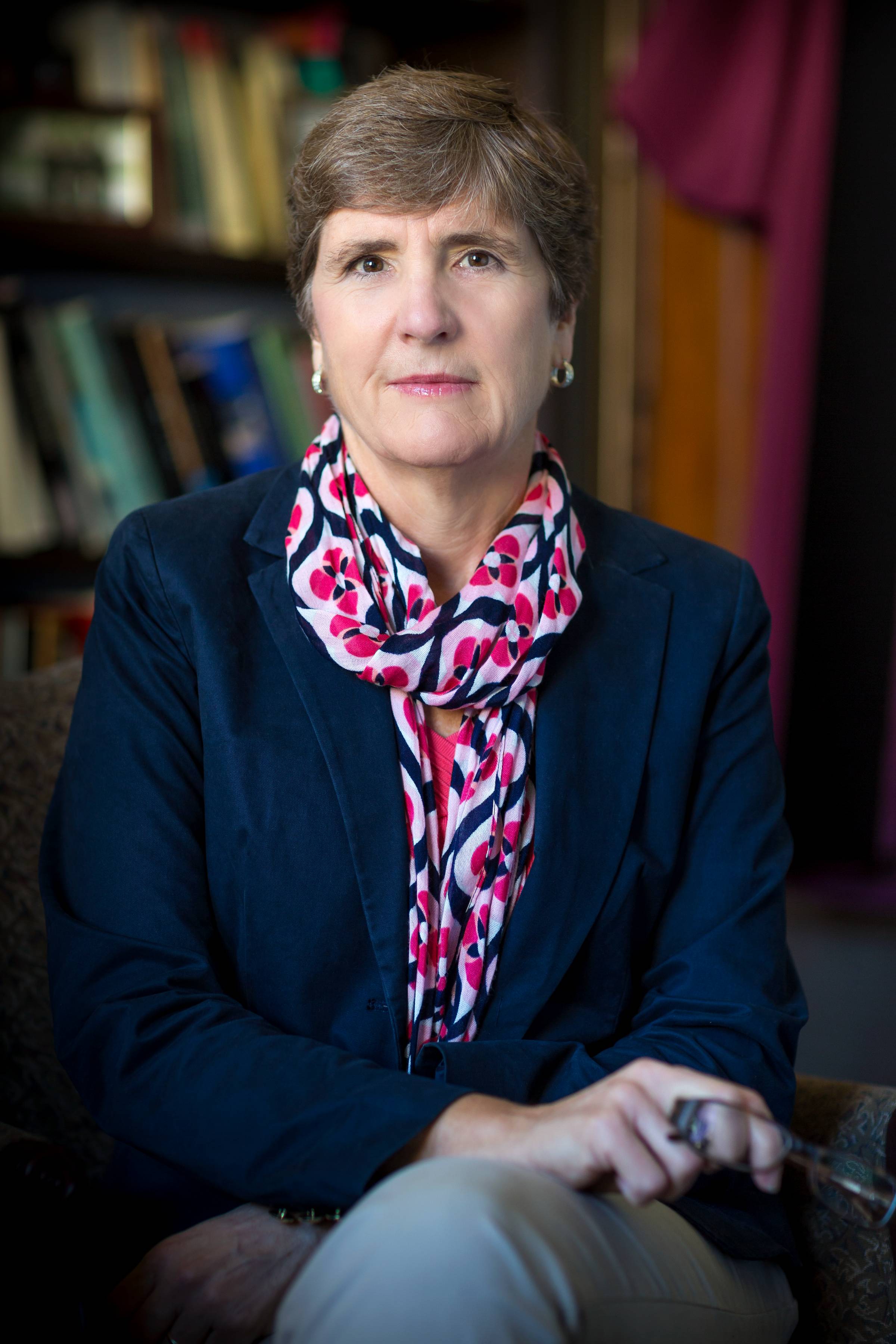 BATON ROUGE – LSU Boyd Professor of History Suzanne Marchand has been awarded a prestigious Guggenheim Fellowship for intellectual and cultural history. She is a faculty member in the LSU Department of History. Marchand is among a diverse group of 180 exceptional individuals the Board of Trustees of the John Simon Guggenheim Memorial Foundation approved as Guggenheim Fellows yesterday. Chosen from a rigorous application and peer review process out of nearly 2,500 applicants, Marchand and this year’s fellows were appointed on the basis of prior achievement and exceptional promise.

“Dr. Marchand is an exceptional cultural historian whom we are honored to have on the faculty at LSU. We are thrilled that her scholarship is being recognized by the Guggenheim Memorial Foundation and extend our most heartfelt congratulations to her,” said LSU Vice President of Research & Economic Development Samuel J. Bentley.

Marchand’s research interests and expertise includes the history of the humanities, especially classical studies, art history, anthropology, history and theology in modern Europe. She was an assistant and then associate professor at Princeton University before joining the LSU faculty in 1999. She is the author of the award-winning book, “Porcelain: A History from the Heart of Europe,” which chronicles the history of the porcelain industry in Central Europe.

She is also the author of “Down from Olympus: Archaeology and Philhellenism in Germany, 1750-1870” (1996) and “German Orientalism in the Age of Empire: Race, Religion, and Scholarship” (2009), which won the George Mosse Prize of the American Historical Association. She has published numerous articles on the history of the humanities, most of which focus on modern Germany and Austria. She is also the coauthor of two textbooks “Worlds Together, Worlds Apart” (5th ed., 2017) and “Many Europes” (2013).

Marchand has received fellowships from the Wissenschaftskolleg, Berlin, the Max Planck Institut für Wissenschaftgeschichte also in Berlin and Harvard’s Villa I Tatti in Florence. She has received two other fellowships this year which will take her to Berlin and to Princeton. Currently, she is writing a history of Herodotus’ reception since 1700, tentatively titled, “Herodotus and the Instabilities of Western Civilization.” She received her bachelor’s degree from U.C. Berkeley and both her master’s and PhD in history from the University of Chicago.

In all, 51 scholarly disciplines and artistic fields, 81 different academic institutions, 31 states and the District of Columbia and four Canadian provinces are represented in this year’s class of Fellows.

“This year marks the Foundation’s 97th annual Fellowship competition. Our long experience tells us what an impact these annual grants will have to change people’s lives. The work supported by the Foundation will aid in our collective effort to better understand the new world we’re in, where we’ve come from and where we’re going. It is an honor for the Foundation to help the Fellows carry out their visionary work,” said Edward Hirsch, president of the Guggenheim Foundation and 1985 Fellow in Poetry.

To see the full list of 2022 Guggenheim Fellows, visit www.gf.org.