BATON ROUGE – The world’s largest general scientific society, the American Association for the Advancement of Science, or AAAS, has elected two LSU faculty to the newest class of AAAS Fellows. Zakiya S. Wilson-Kennedy and Samuel J. Bentley are among those to receive this distinct honor within the scientific community this year.

“Our renowned faculty at LSU lead the way in research, teaching and service. These two outstanding professors represent LSU excellence, and we are so proud of their recognition by AAAS. They join an impressive list of LSU researchers and scholars, who are also AAAS Fellows,” said LSU President William F. Tate IV. 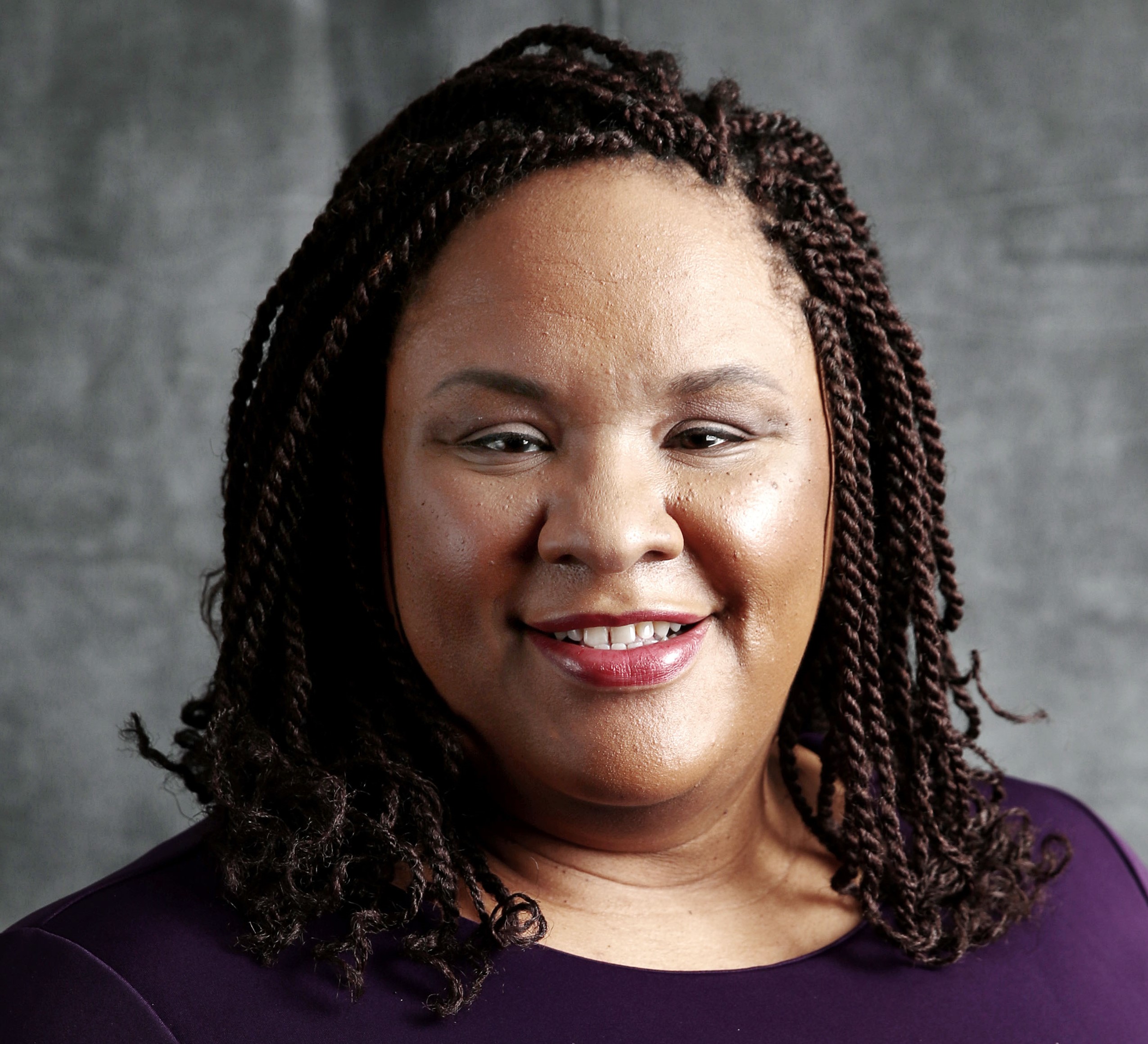 Zakiya S. Wilson-Kennedy is an associate professor of research in chemistry education and the assistant dean for diversity and inclusion within the LSU College of Science. Her research investigates the persistence of individuals from all backgrounds in science, technology, engineering and math, or STEM, higher education and careers, focusing on faculty and student recruitment, retention and success. Through these efforts, she employs mentoring models that integrate the theories of identity development, empowerment, social cognitive career theory and community cultural wealth to create and test development structures that cultivate self-efficacy and agency, particularly for groups historically underrepresented in STEM. This work has been supported through extramural support from the National Science Foundation, National Institutes of Health, the U.S. Department of Education, the Louisiana Board of Regents and other agencies. Her education research has been published in peer-reviewed journals and she is co-guest editor of a special issue of the Journal of Chemical Education, entitled “Diversity, Equity, Inclusion, and Respect in Chemistry Education Research and Practice” (2022).

Wilson-Kennedy served as the principal investigator for the 2014 Presidential Award for Excellence in Science, Mathematics and Engineering Mentoring organizational recognition for the LSU Office of Strategic Initiatives. She has received additional honors for her work in broadening participation, diversity and STEM education including the NOBCChE Winifred Burks-Houck Award (2019) and Henry C. McBay Outstanding Educator Award (2014), the ACS Stanley C. Israel Regional Award for Advancing Diversity in the Chemical Sciences (2011), Woman of Color STEM Achievement Award for Promotion of Education at the Collegiate Level (2011), the National Administrator Role Model Award from Minority Access, Inc. (2009) and the LSU Outstanding Staff Award (2009). She is a charter member of the Society of STEM Women of Color and the Metropolitan Baton Rouge Chapter of the National Coalition of 100 Black Women. She is also a founding contributor to the American Chemical Society Women Chemists of Color Initiative.  She received her bachelor’s degree in chemistry from Jackson State University, an HBCU, and her doctorate in inorganic chemistry from LSU. 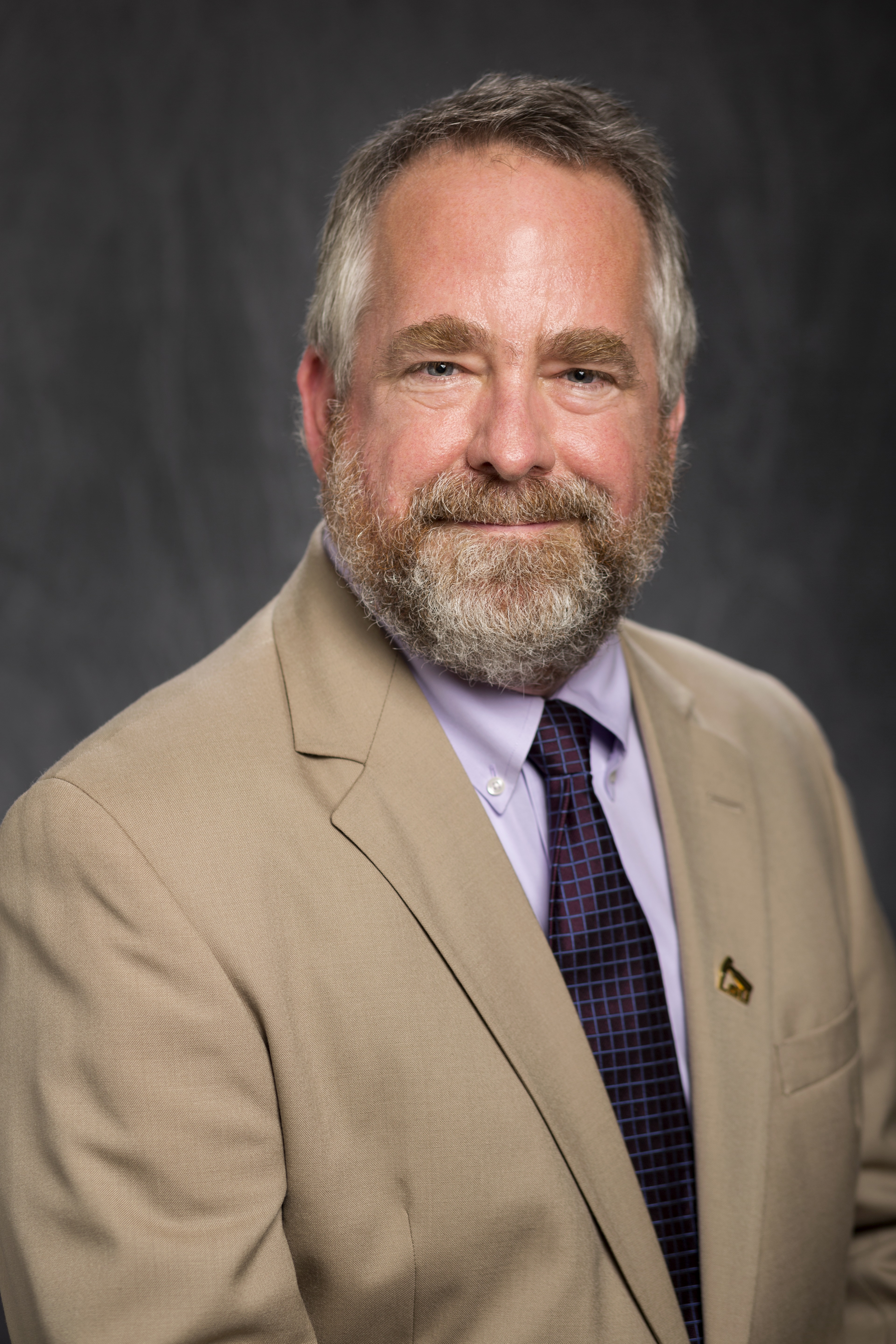 Samuel J. Bentley serves as the vice president of the LSU Office of Research & Economic Development and is the Billy and Ann Harrison Chair in Sedimentary Geology.

He is a marine sedimentologist in the LSU Department of Geology & Geophysics in the LSU College of Science. Bentley’s work involves field, laboratory and modeling studies of sediments and stratigraphy on continental margins of ocean basins, including the Mississippi Delta. His specific interests include applications of sediment radiochemistry to studies of sediment flux and accumulation along margins, among other things.

Bentley and his students and collaborators have worked on projects from the tropics to the Arctic, publishing more than 100 journal articles and book chapters. Much of his interest here in Louisiana is focused on Mississippi Delta conservation and restoration. Bentley’s work as director of LSU’s Coastal Studies Institute from 2012 to 2017 is one example. He participated in a large study of delta restoration strategies, supported by the National Audubon Society, the Environmental Defense Fund and the National Wildlife Federation, and presently serves on the State of Louisiana’s Coastal Advisory Team for developing  the State of Louisiana’s 2023 Coastal Master Plan.

The 2021 class of AAAS Fellows includes 564 scientists, engineers and innovators spanning 24 scientific disciplines who are being recognized for their scientifically and socially distinguished achievements. AAAS is also the publisher of the Science family of journals.

“AAAS is proud to bestow the honor of AAAS Fellow to some of today’s brightest minds who are integral to forging our path into the future,” said Sudip Parikh, AAAS chief executive officer and executive publisher of the Science family of journals. “We celebrate these distinguished individuals for their invaluable contributions to the scientific enterprise.”

This tradition stretches back to 1874. AAAS Fellows are a distinguished cadre of scientists, engineers and innovators who have been recognized for their achievements across disciplines ranging from research, teaching and technology, to administration in academia, industry and government, to excellence in communicating and interpreting science to the public.

The new Fellows will receive an official certificate and a gold and blue rosette pin to commemorate their election—representing science and engineering, respectively and will be celebrated later this year during an in-person gathering when it is feasible from a public health and safety perspective. The new class will also be featured in the AAAS News & Notes section of Science in January 2022.