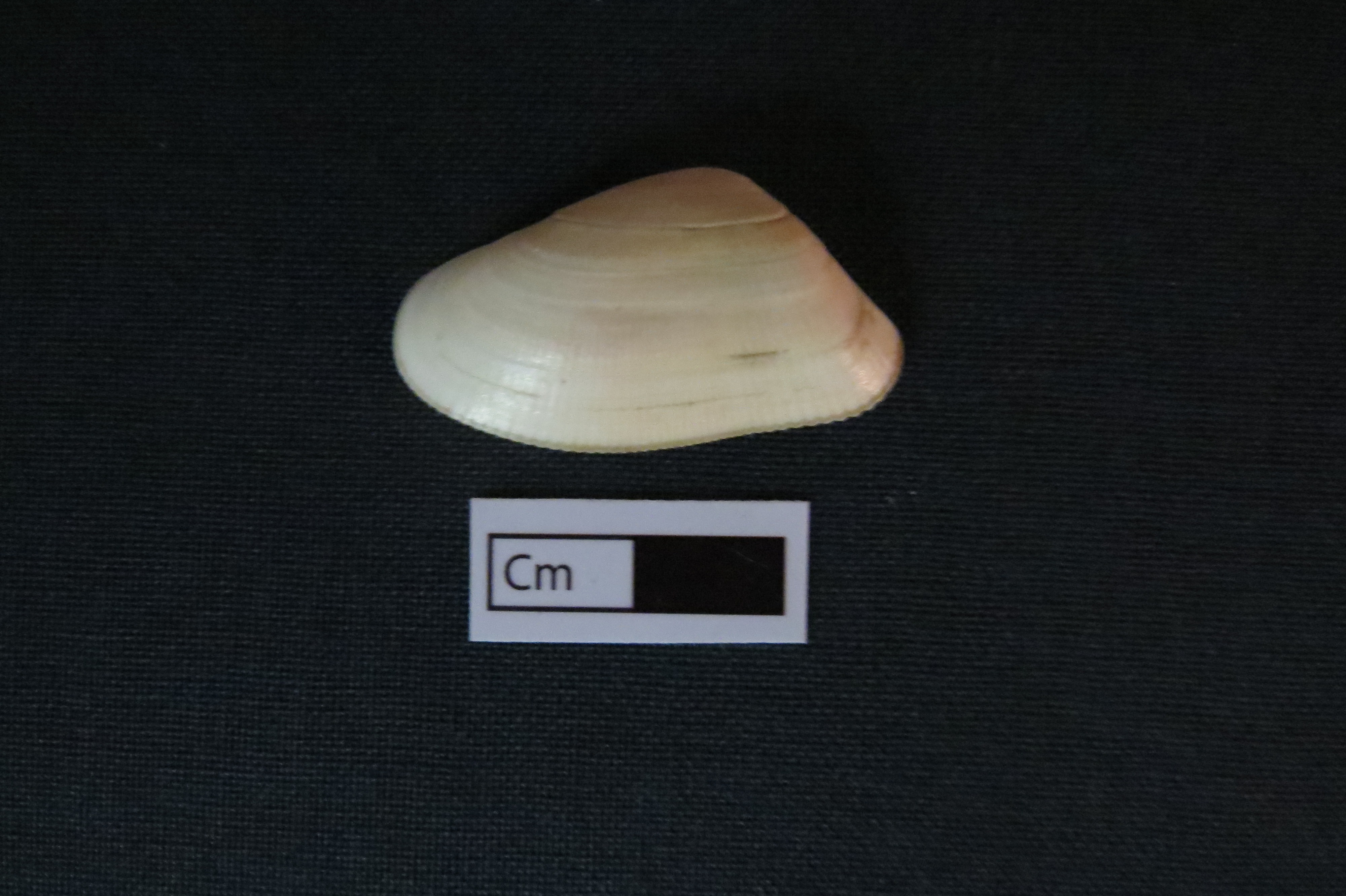 Archaeologists have discovered a way to reconstruct past climates by analyzing the shells of this species of short-lived surf clams, Donax obesulus, which have been consumed by people since ancient times.

BATON ROUGE – The tiny, pale surf clam about the size of a fingernail that most people have seen and collected on beaches around the world holds clues in its shell to Earth’s past. For the first time, researchers have been able to identify the monthly, and even weekly, ocean temperatures recorded in these smooth clam shells. Because ancient civilizations consumed these ubiquitous clams and left the shells at archeological sites, researchers now have a new way to reconstruct climate and its fluctuations from nearly 3,000 years ago.

“The equipment available now, compared to the past, is precise and powerful enough to be able to reveal the sea surface temperature and the overall climate at a specific location when the clam was building its shell. This gives us archaeologists and paleoclimatologists another tool in our proverbial toolbox to reconstruct past climate. As we know today, climate can influence all kinds of practices and behaviors, which may have been the case in ancient civilizations as well,” said LSU Department of Geography & Anthropology doctoral candidate Jacob Warner, who is the lead author on this new research published in Chemical Geology.

LSU Ph.D. candidate Jacob Warner drilled along the clam's shell to collect samples at each interval of time during the clam’s lifespan to get a snapshot of the ocean temperature as the shell grew.

Warner will present this new research, Trace Element Ratios (Sr/Ca, Mg/Ca, and Ba/Ca) in the Short-Lived Bivalve Donax obesulus: Potential Environmental Proxies? at the American Geophysical Union, or AGU, Fall meeting on Tuesday, Dec. 14 from 4:00-6:00 p.m. Central. Members of the media can register to attend AGU for free.

Warner and colleagues are focused on tracking a climate phenomenon that affects a large part of the world called the El Niño Southern Oscillation, or ENSO, the warm phase of which is characterized by warmer than normal ocean temperatures, increased rainfall and more tropical storms and hurricanes in the southern U.S.

Warner’s study sites are in northern Peru, which is one of the areas most impacted by ENSO. The cold, deep water off the coast of Peru makes it one of the most productive fisheries in the world; however, when a warm ENSO event occurs, it can result in fishery die-offs.

To capture the sea surface temperature from different phases of ENSO, the researchers collected 18 surf clams from markets and coastal beaches in 2012, 2014 and 2016. This new research used a species of short-lived surf clam called Donax obesulus, which has not been used to reconstruct climate before. Previous studies have successfully used the short-lived intertidal clam species, Mesodesma donacium. However, this species is now extinct in northern Peru.

Like trees and tree rings, clams create layers in their shells as they grow. Warner drilled along the shell to collect samples at each interval of time during the clam’s lifespan to get a snapshot of the ocean temperature as the shell grew.

“Using the relationship between the chemistry of the shell and the ocean temperature, we found Donax obesulus can record sea surface temperature pretty well. With this information, we can push this back in time and reconstruct what the temperature and climate was in the past.”

In a separate, forthcoming paper, Warner collaborated with fellow archeologist Aleksa Alaica, a postdoctoral researcher at the University of Alberta to analyze the surf clam Donax obesulus found at an archaeological site in the Jequetepeque Valley in northern Peru. They discovered that the clams’ shells were larger during warmer ENSO events; therefore, shell size can also be used as a paleoclimate proxy. They also discovered that the ancient people, who lived at this site, preferentially harvested larger individual clams, which indicates a fisheries management practice in place more than 2,000 years ago.

"This collaborative study showcases the power of simple methods to examine complex questions. Our work highlights the multiple factors affecting shell growth and the resilience of communities in the past to respond to climate and social transformations," Alaica said.

Warner is currently reconstructing past climate using clam shells collected at another archeological site called Caylán in the Nepeña Valley of north-central Peru that was occupied about 2,200-2,600 years ago. 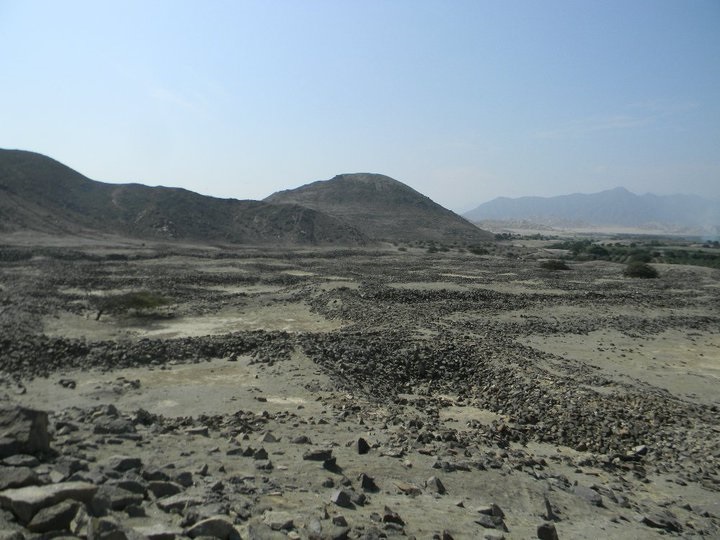