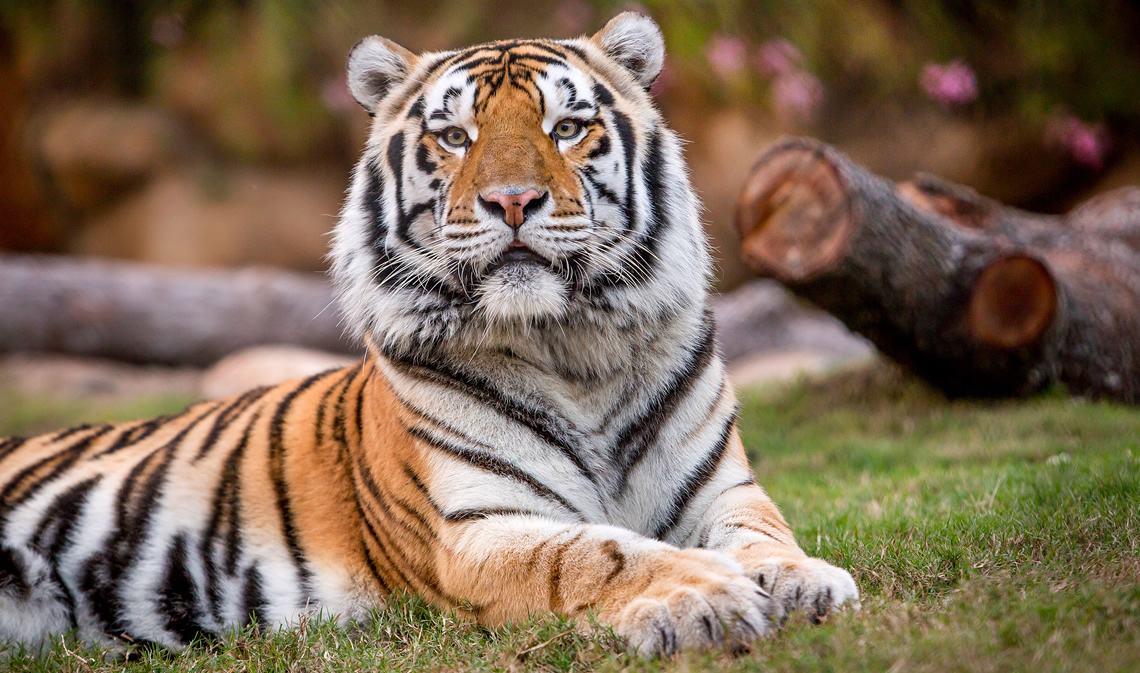 Mike VI was donated to LSU by Great Cats of Indiana, a nonprofit sanctuary and rescue facility for big cats and other large carnivores, located in Idaville, Ind.

On May 23, 2016, Mike VI, was diagnosed with a spindle cell sarcoma, a type of cancer. He underwent stereotactic radiotherapy on June 1 at Mary Bird Perkins – Our Lady of the Lake Cancer Center in Baton Rouge, La. In October 2016, a CT scan revealed that Mike VI’s tumor has grown and cancer had spread despite treatment. He entered hospice care in his night house on Oct. 10, 2016, so that his caretakers could observe him to ensure that he did not suffer.