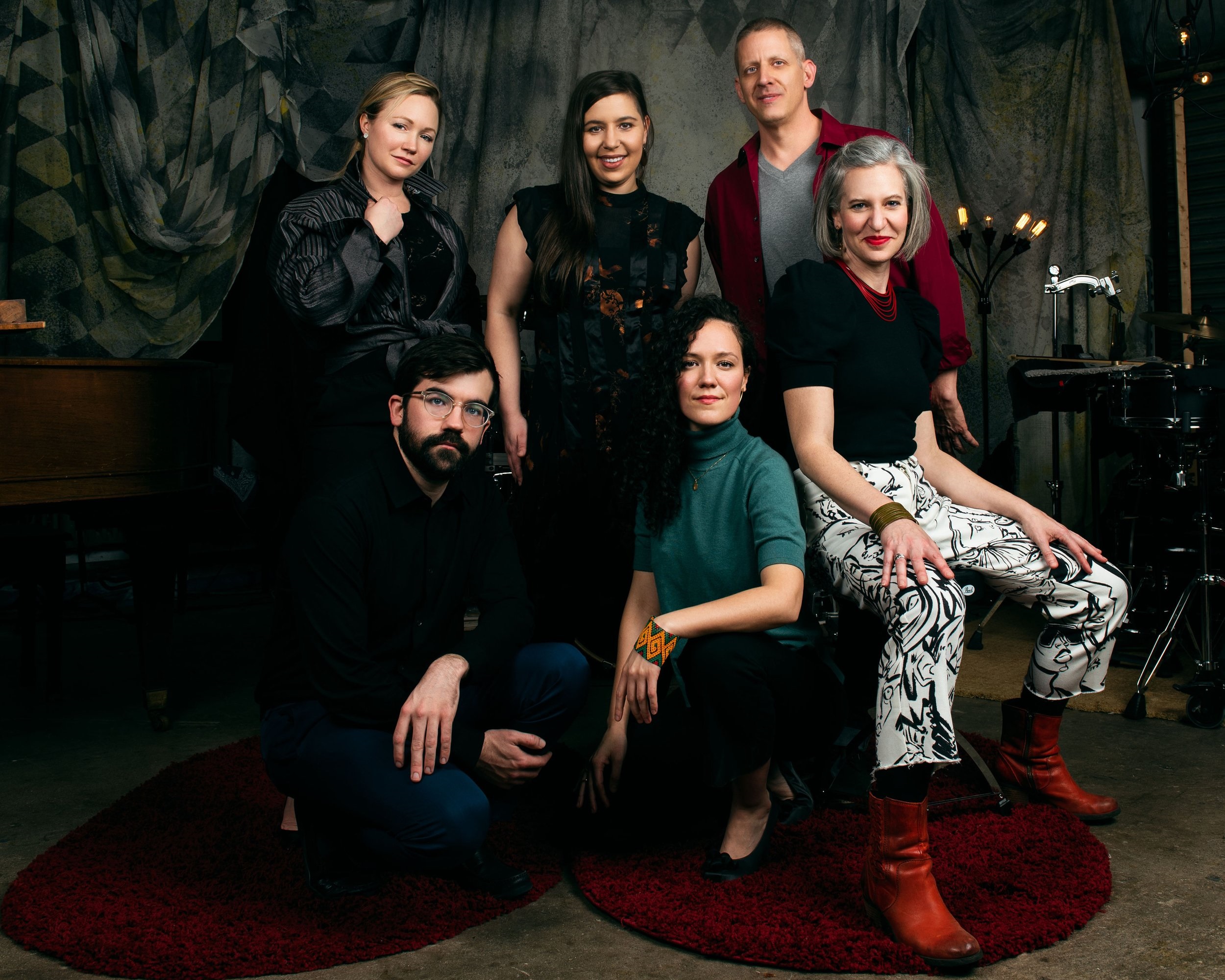 BATON ROUGE – Grammy-winning new music sextet Eighth Blackbird, hailed as “one of the smartest, most dynamic ensembles on the planet” by the Chicago Tribune, will join the LSU Symphony Orchestra and LSU Wind Ensemble for a special performance on Oct. 11 at 7:30 p.m. at the LSU Union Theater.

Eighth Blackbird began in 1996 as a group of six entrepreneurial Oberlin Conservatory students and has since won four Grammy Awards for Best Small Ensemble/Chamber Music Performance over an approximately 25-year history. Through performances in its Chicago home base and at venues across the U.S. and around the world, Eighth Blackbird has brought innovative presentations of works by living composers to tens of thousands of music lovers. At LSU, Eighth Blackbird will perform “Vital Sines,” a new work originally written for sextet and the U.S. Navy Band, and composed by Creative Lab alum, Viet Cuong.

“I am thrilled to welcome Eighth Blackbird to LSU for this special occasion,” said James Byo, director of the LSU School of Music. “Not only are the members of Eighth Blackbird accomplished performers, but they deeply value their roles as musical curators, educators and mentors, and our students will benefit tremendously from the rare opportunity to work alongside such esteemed talent.”

More information and tickets can be found at https://lsu.edu/cmda/events/. General admission is $18, with student and K-12 discounts available. This performance is part of the Performing Arts Series, supported by the Student Performing Arts Fee.

About the LSU School of Music

As part of LSU’s College of Music and Dramatic Arts, the LSU School of Music offers its students one of the nation’s most comprehensive music programs. Accredited by the National Association of Schools of Music since 1932, the program includes approximately 70 faculty and staff members, 300 undergraduates and 150 graduate students. Divisions include academic studies, bands, ensembles and conducting, instrumental, keyboard, music education and voice/opera.