The 'Most Ridiculous' Moon Shot Ever 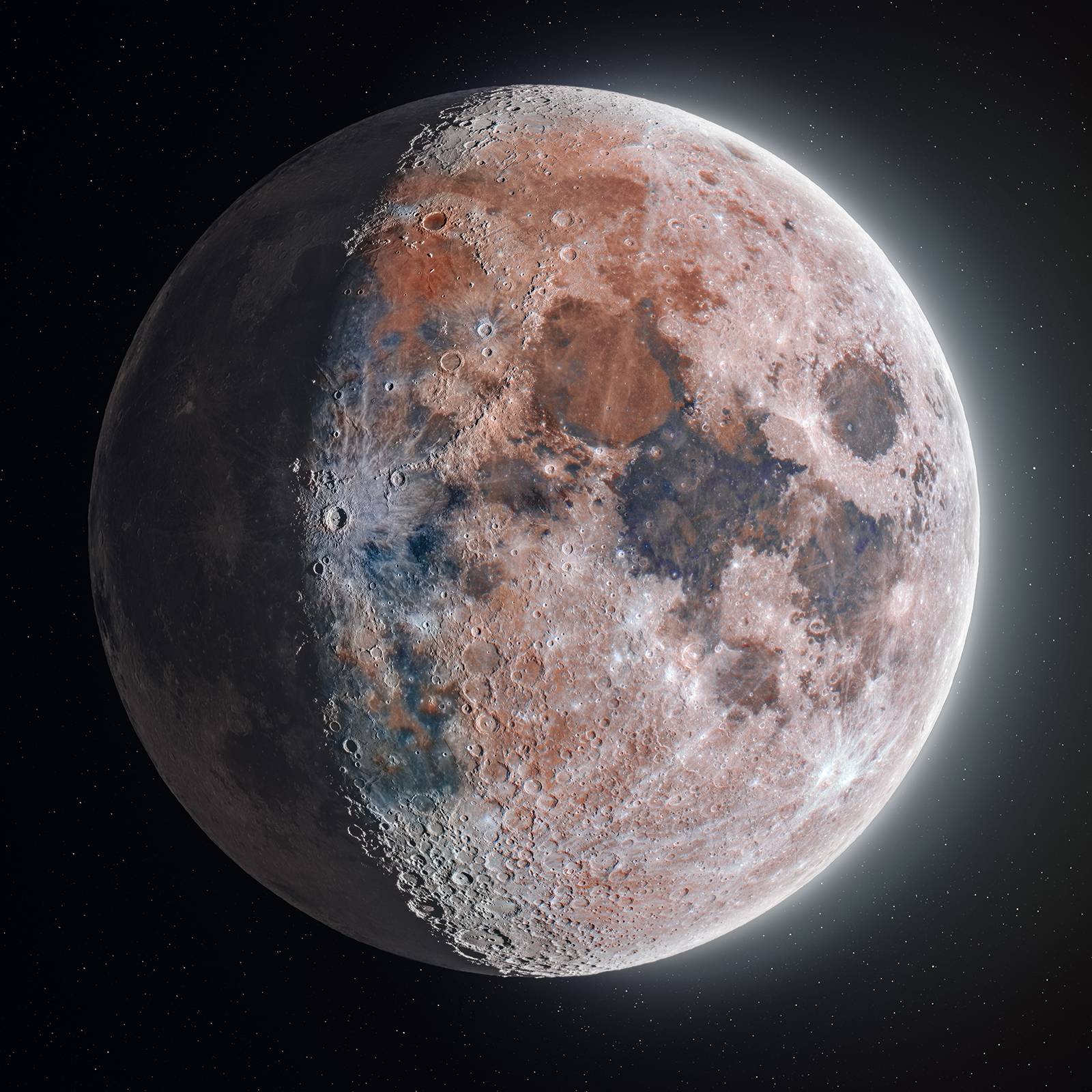 BATON ROUGE – The remarkable images of the moon with never-before-seen color and detail that went viral recently were created by geologist and LSU alumnus Connor Matherne (LSU ’17, ’19) and astrophotography collaborator Andrew McCarthy. Matherne specializes in color and has created images of nebulae, galaxies and black holes. The two astrophotographers collaborated to create the “most ridiculous” moon shot ever.

Over the course of a single evening, McCarthy shot more than 200,000 detailed photos of the moon from Arizona while Matherne shot another 50,000 images from Louisiana to capture color data. Over nine months, they stitched together thousands of photos of the lunar landscape to create the high-resolution moon shot. They named the images "The Hunt for Artemis," in tribute to NASA's Artemis I mission, an uncrewed flight test that, according to the space agency: "will provide a foundation for human deep exploration and demonstrate our commitment and capability to return humans to the moon and extend beyond." 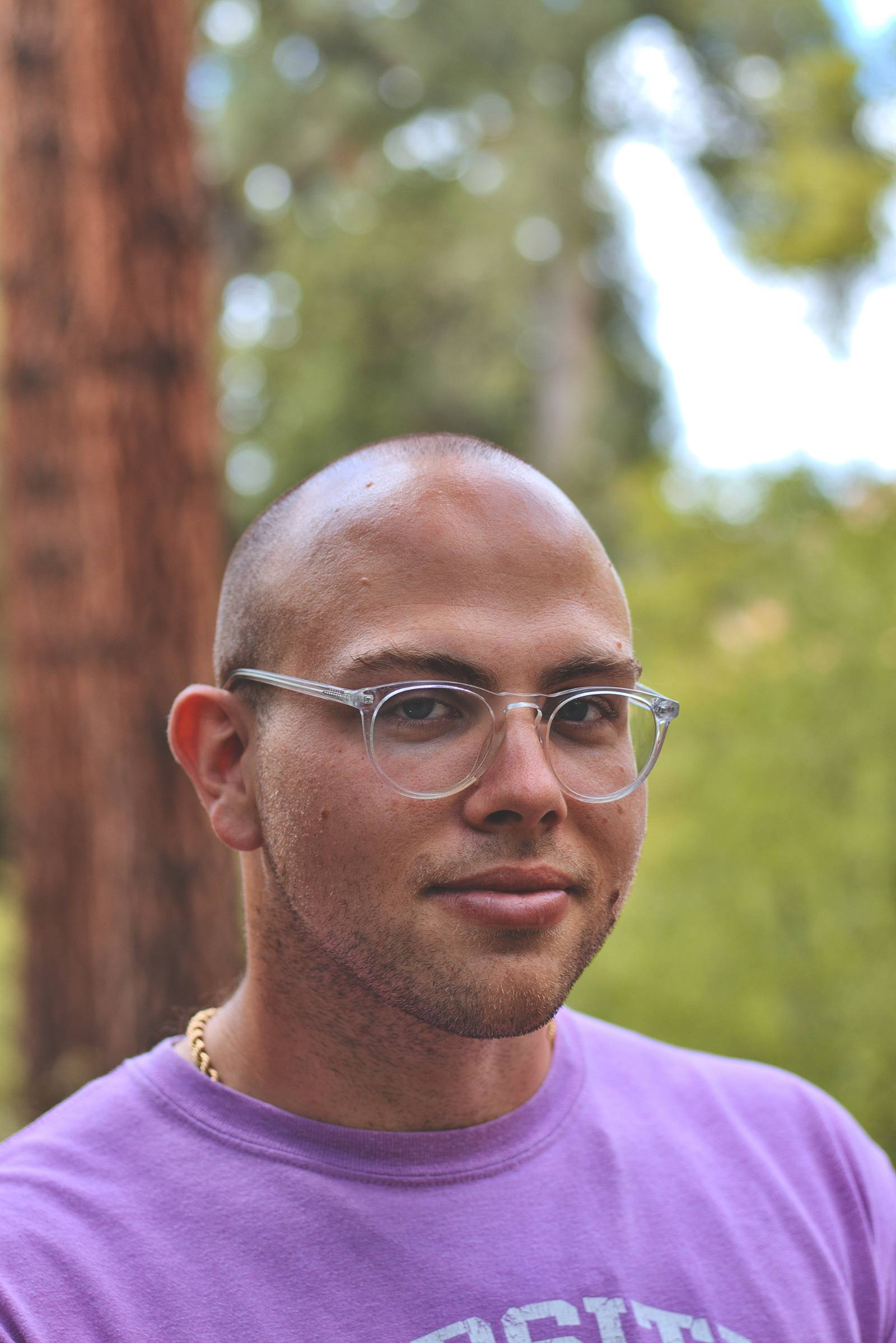 We caught up with Matherne to learn more about his passion for space and photography.

What did you study at LSU?

I graduated with my Bachelor of Science degree in Geology in 2017 and followed that with a Master of Science degree in 2019 focusing on planetary science where I studied Martian geology related to the Mars Perseverance landing site. While it sounds related to astrophotography, there was very little, if any, overlap between the two. The biggest thing the two share is just my overall passion and excitement for all things related to outer space.

What inspired you to pursue a career as an astrophotographer?

I am actually not an astrophotographer full-time, just a hobby! While I have definitely considered the prospect of doing it full-time, it is one of those things that I want to keep as a hobby rather than do as a 'job.' My day job is as a geologist where I constantly get to find myself outside all throughout the Gulf states, normally up to my neck in mud or riding on an airboat!

In light NASA’s upcoming launch to the moon through the Artemis mission, what are your thoughts, hopes and dreams?

One of the drivers behind my astrophotography is just getting people excited about the universe and our place in it. Anything I can do to help get the public excited generally results in more missions and funding for awesome scientists to lead great projects like Artemis or the Mars Perseverance Rover. With that said, if my photos only result in a single person going outside and looking up at the stars, that is still a victory in my book.

Any advice for current and future Tigers?

Get involved with research that you are interested in! Doesn't even need to be in your major. Our lab always had loads of students from various, non-geology majors helping us out with our Martian research. Not only is it a way to expand your knowledge and passion for a subject and have a great boost on your resume, but it can also be a nice source of side income that every LSU student could use.

Besides “The Hunt for Artemis,” Matherne’s favorite images are: 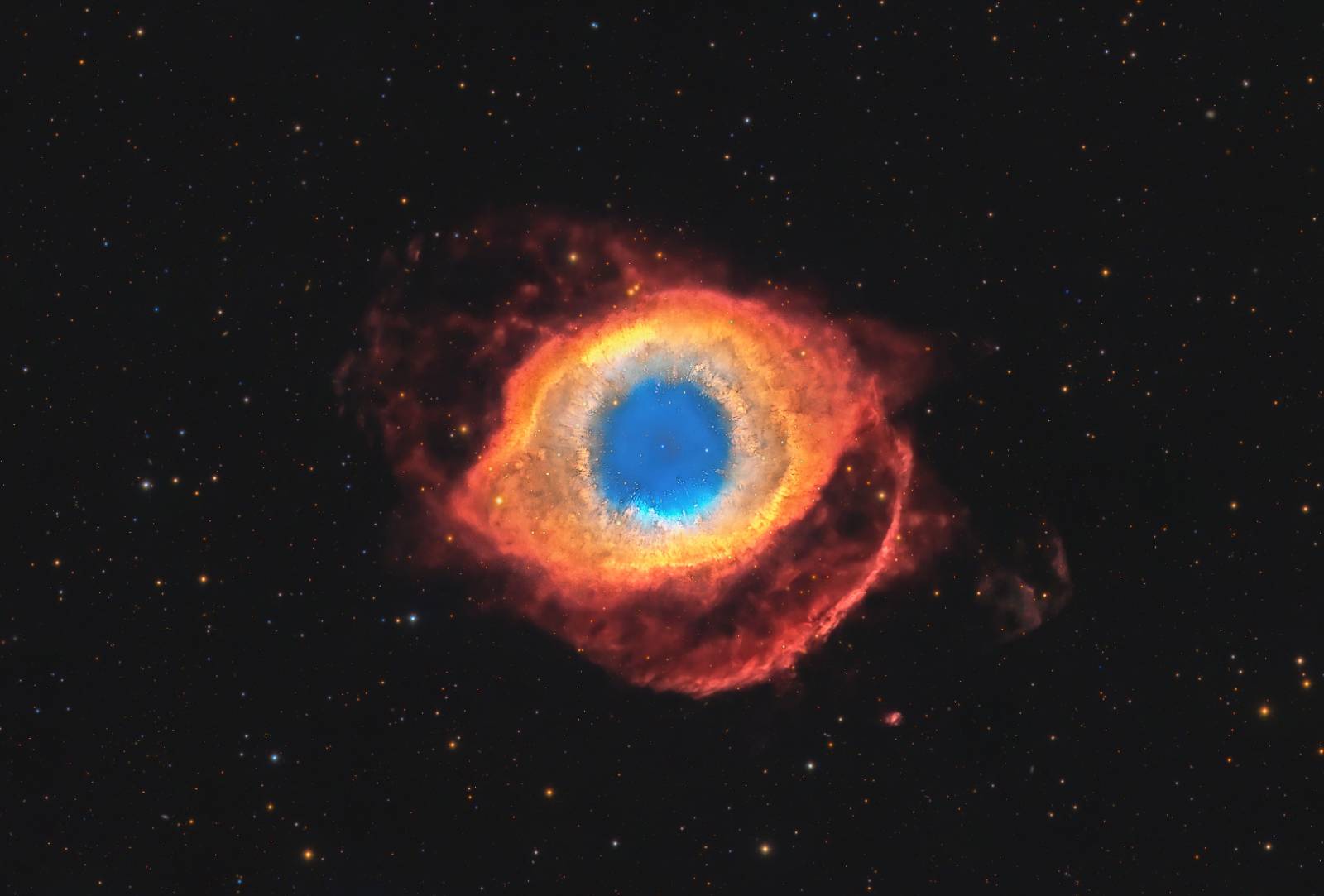 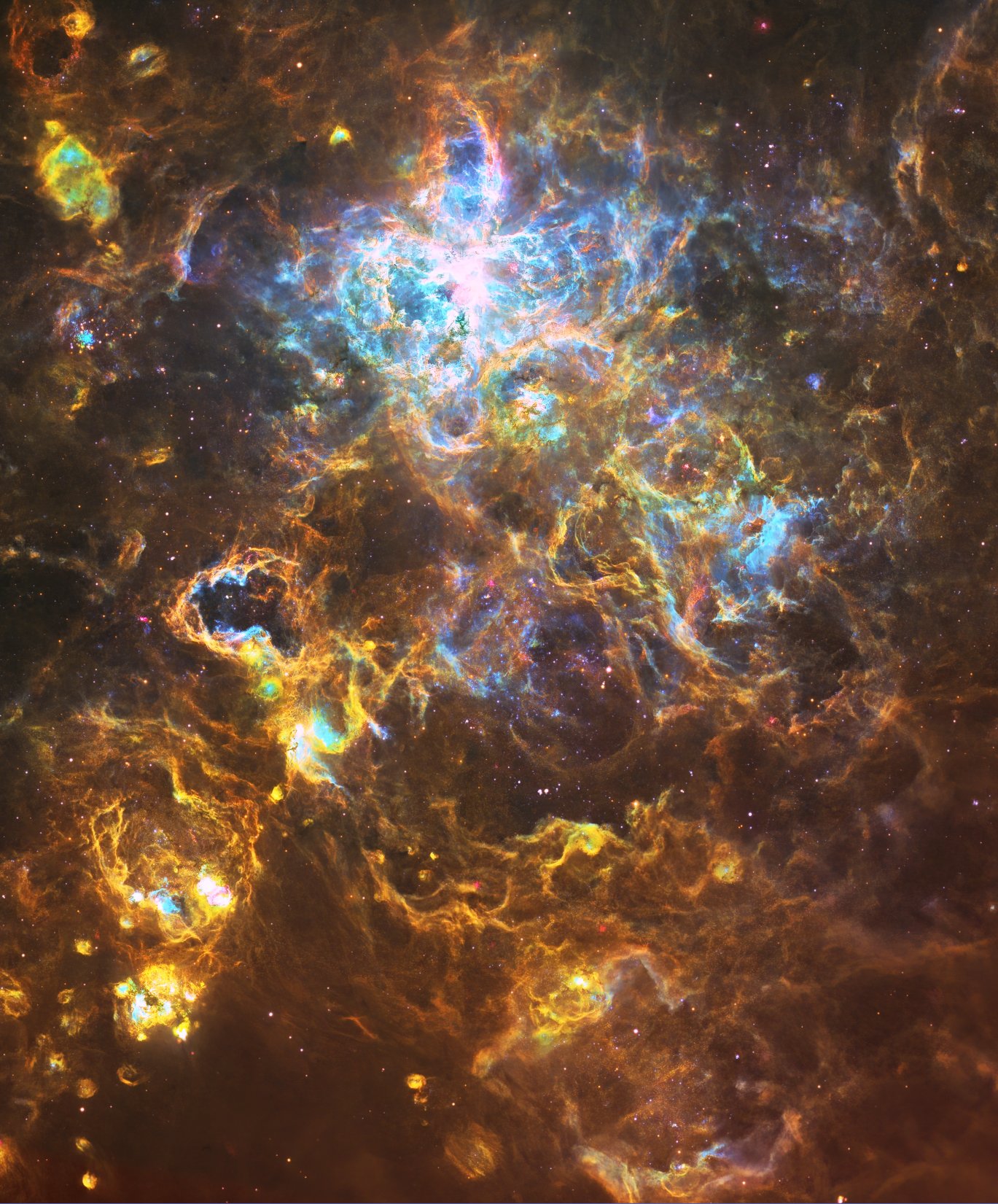 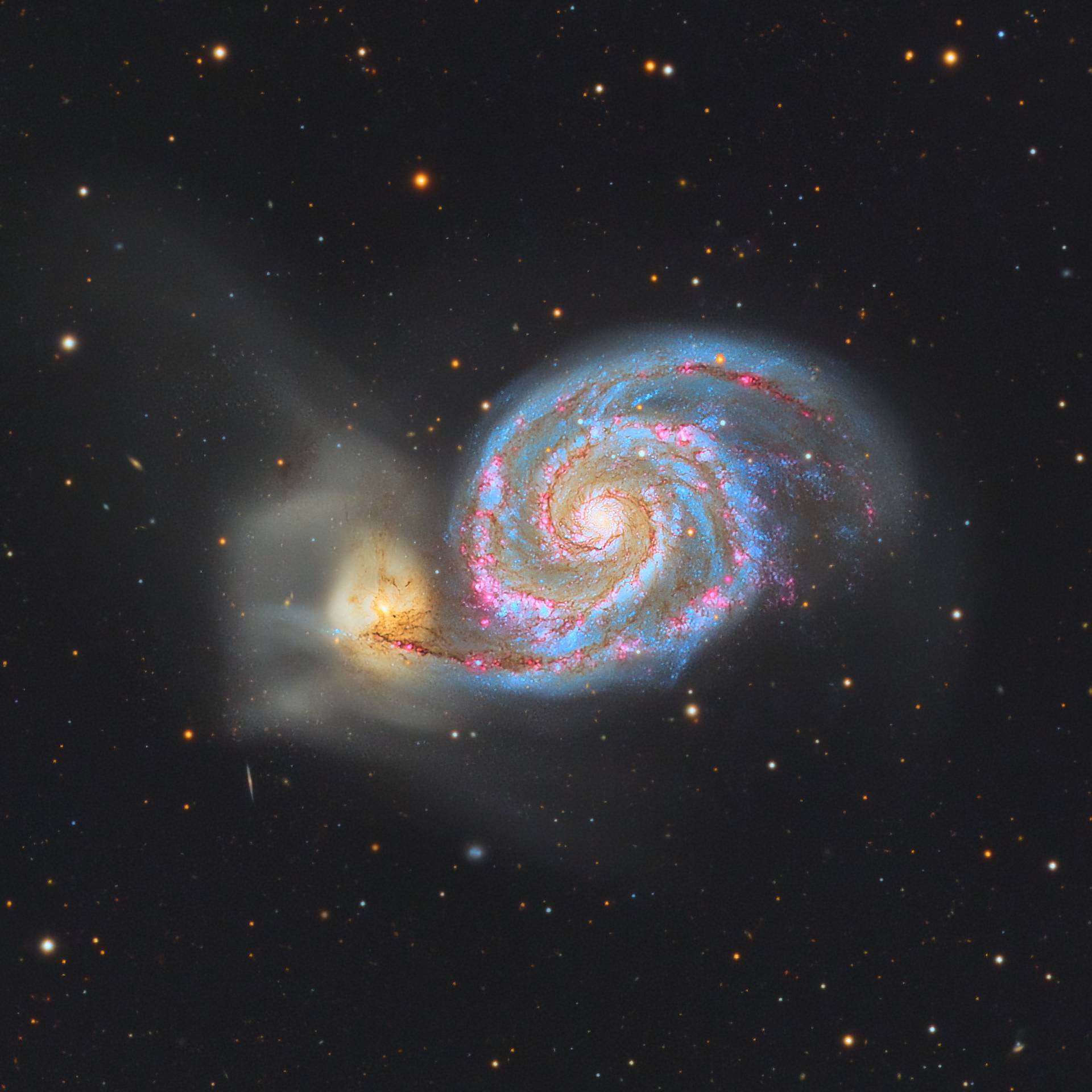