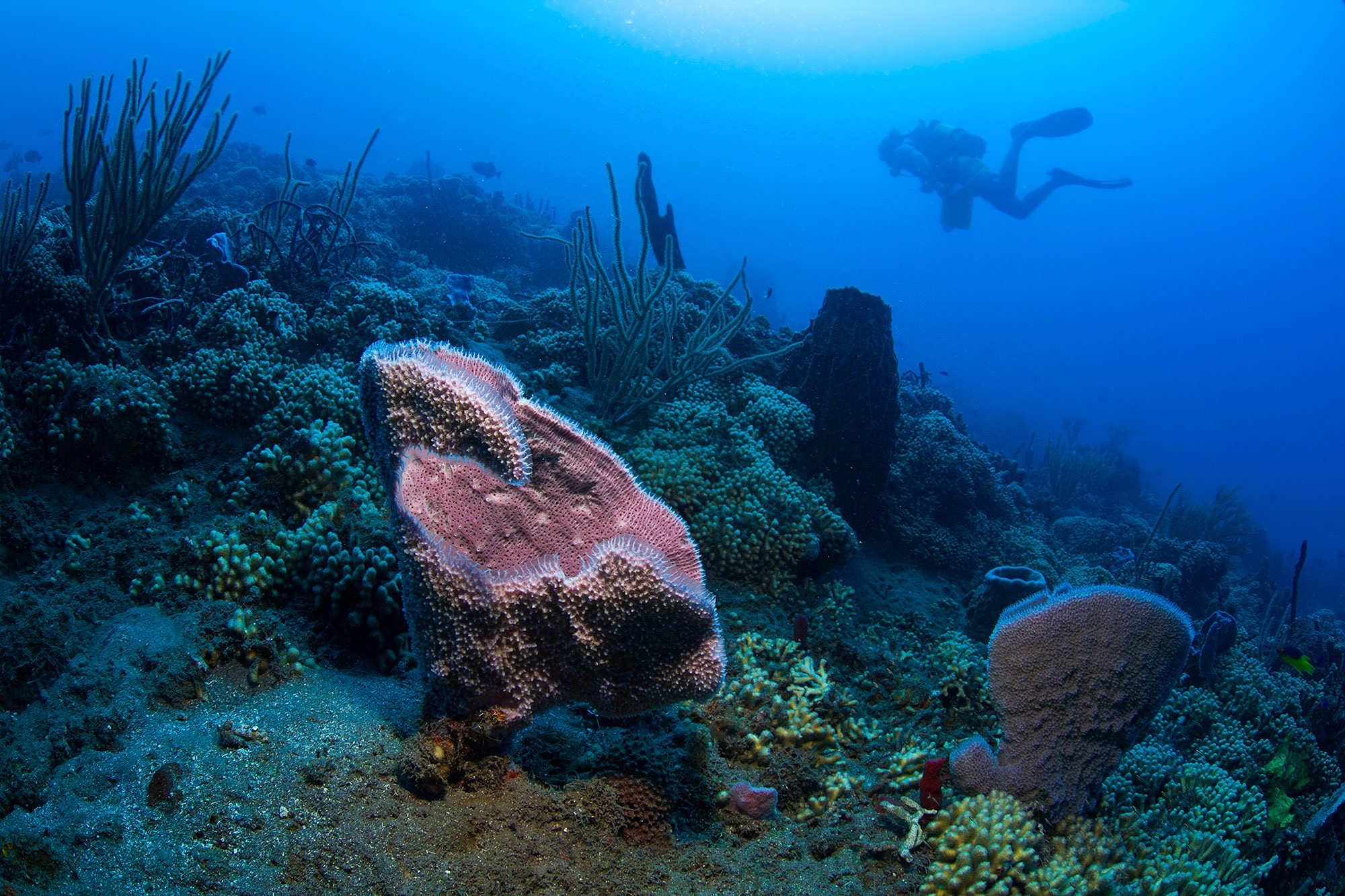 Coral reefs could face extinction within the next 80 years, or by the end of this century, if atmospheric and ocean temperatures continue to rise at the current pace, according to new research by LSU Department of Oceanography & Coastal Sciences Assistant Professor Dan Holstein.

BATON ROUGE – Vibrant coral reefs teeming with marine life are diminishing throughout the Caribbean as global temperatures rise. Coral reefs are habitats that support the seafood industry, are barriers for coastal communities from storms, flooding and sea level rise and are attractions for tourism. Their net economic value worldwide is estimated to be tens of billions of dollars. However, if atmospheric and ocean temperatures continue to rise at the current pace, coral reefs face extinction within the next 80 years, or by the end of this century.

“Entire reefs that I used to dive and snorkel on are gone. There are species you don’t see on the reef anymore. Change is happening now,” said LSU Department of Oceanography & Coastal Sciences Assistant Professor Dan Holstein.

He and his collaborators have developed a new, open-source computational model that is the first to predict how warming seas will destabilize coral populations throughout the Western Atlantic, including the Florida Keys, the Bahamas and the Caribbean. Using existing projections of ocean warming, the model computes how coral populations will sustain and thrive, or begin to perish, as ocean temperatures rise.

“This model predicts that ocean warming will reduce the ability for migrating coral larvae to replenish reefs that have bleached and died. The model doesn’t seal the fate of coral reefs, but it is a big wake-up call,” said Holstein, whose work is published in a new paper in the journal, Coral Reefs.

As the ocean warms, it can destabilize marine ecosystems leading to imbalances similar to temperature and weather extremes experienced onshore. 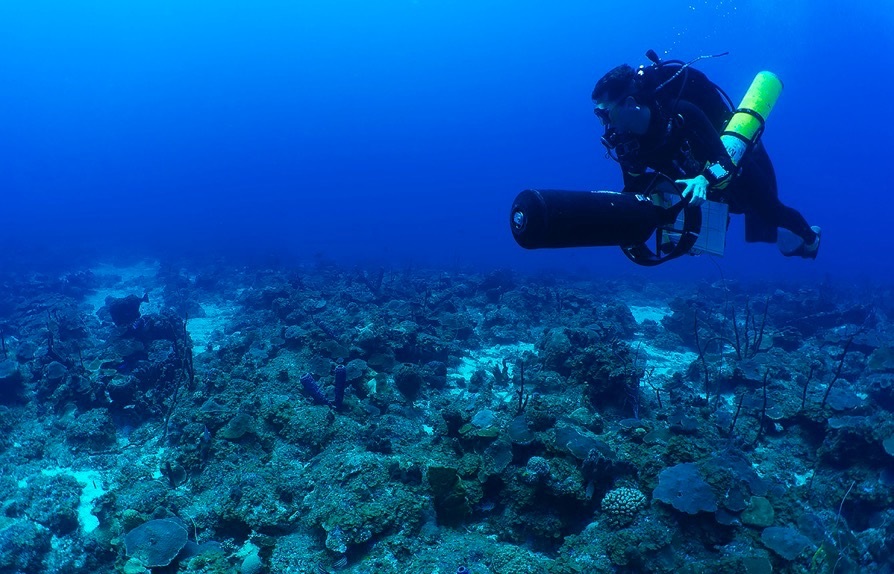 “Thermal stress is not the only problem corals face, but it is considered to be the biggest,” Holstein said. “And how much carbon we put in the atmosphere is something we can decide. We can actually do something about it.”

Corals are marine animals that rely on a healthy symbiotic relationship with a microscopic marine algae to survive. The algae live inside the coral’s tissue and produce sugars for the coral through photosynthesis. However, when the ocean becomes too hot, this symbiotic relationship breaks down, leading to a phenomenon called coral bleaching, and eventually the coral may die from starvation.

Holstein’s model examines how resilient connected coral populations are to the expected temperature changes throughout the Caribbean.

Although the model suggests a dire outcome for coral reefs and specifically for the widespread yet endangered boulder star coral used in the model given the current trajectory, Holstein does not believe coral reef extinction is inevitable.

Consumers and policymakers can still change how much carbon is emitted into the atmosphere. And countries with the most at-stake – and those that are the biggest carbon emitters – need to work together to reverse course.

“The management of coral reefs and the mitigation of this dire future requires cooperation across borders and spatial scales to manage critical habitat. It’s one of the obvious conclusions. If we fail to do that, all of our effort is at risk of being ineffective,” Holstein said.