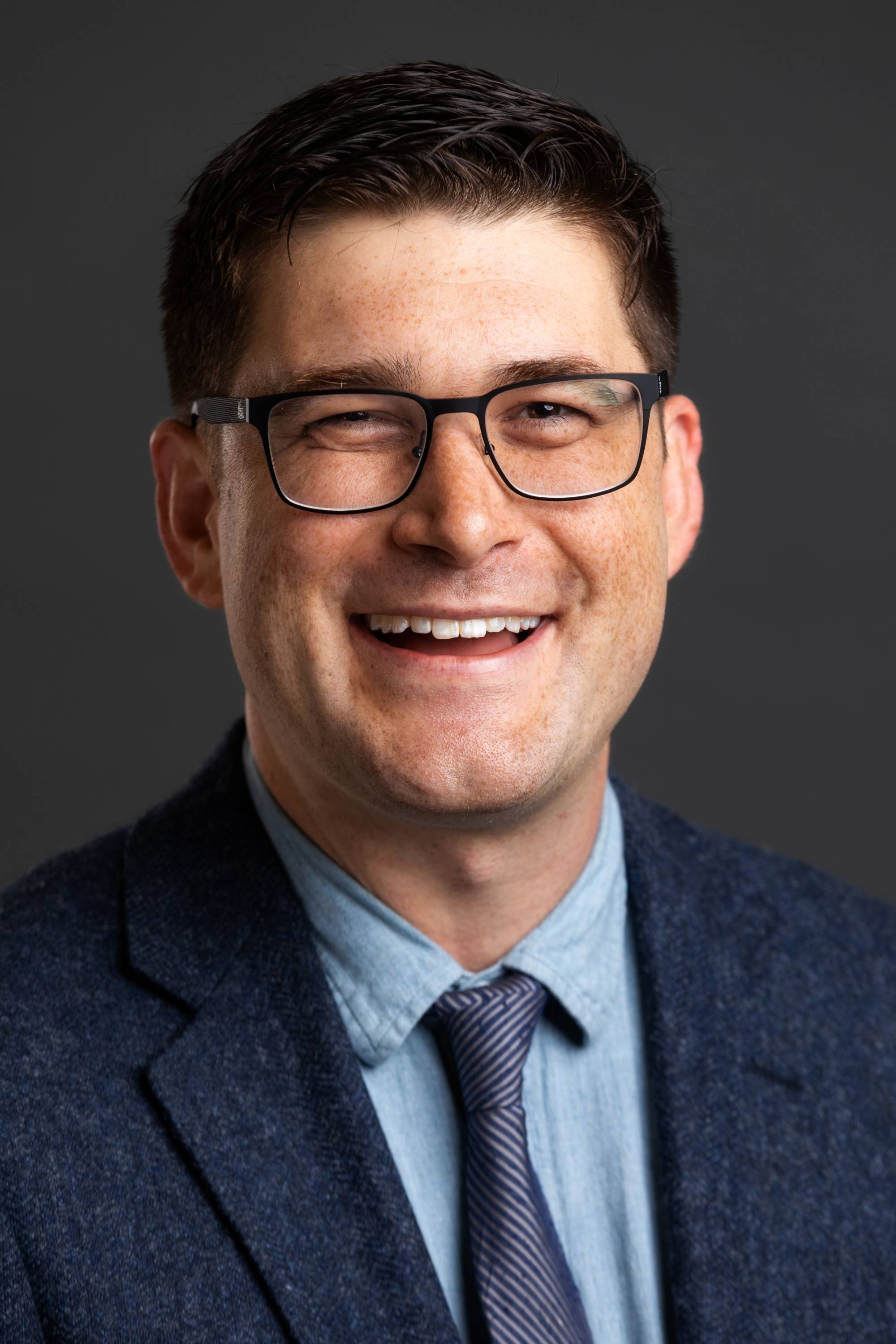 Dr. Will Mari is an assistant professor of media history and media law at the Manship School of Mass Communication at Louisiana State University. He received his MPhil from Wolfson College, Cambridge and his Ph.D. from the University of Washington. He studies media history, media law, and especially analog-to-digital transitions and their impact on news workers.

He is the author of a book with Routledge on the history of the computer in the American newsroom from 1960 through 1990, "A Short History of Disruptive Journalism Technologies," and a book covering the social-cultural history of the American newsroom during the interwar years and early Cold War, "The American Newsroom: A History, 1920-1960," with the University of Missouri Press. He is working on a third book on the impact of the internet on the journalism industry in the 1990s and 2000s. For a list of his recent publications, see his Google Scholar profile.

He has also served as a public-affairs officer in the U.S. Navy Reserve, working on exercises in the Pacific and Eastern Europe. He finished eight years of honorable service in the Reserve in 2020.