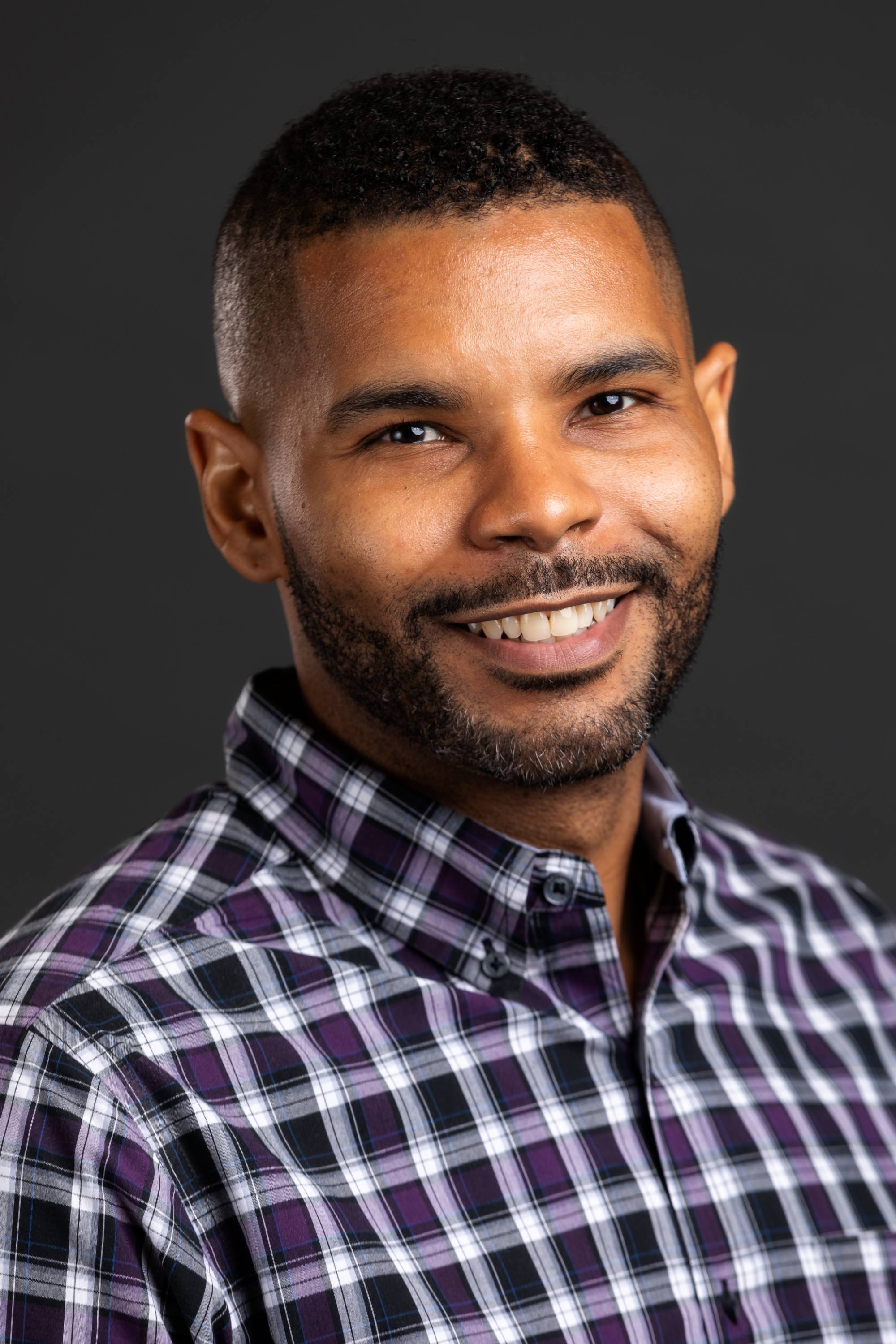 David Stamps is an assistant professor in strategic communication and mass media. He earned a Ph.D. from the University of California, Santa Barbara, and an M.A. from California State University, Northridge. Stamps’ research centers identities including race, class and gender and appears in various book chapters including, “Films as Rhetorical Texts: Cultivating Discussion about Race,” “Racism and Race Relations,” and in peer-reviewed journals such as Journalism and Mass Communication Quarterly, Howard Journal of Communications, Journal of Communication Inquiry, and Journal of International and Intercultural Communication. He is the inaugural recipient of The Claudine Michel Advocacy and Excellence Award, the Louisiana Board of Regents OER Common Faculty Cohort Award, and his work has been funded by the Congressional Black Caucus, Blue Cross Blue Shield of Baton Rouge, Social Science Research Council and The E Pluribus Unum Institute. He is currently working with the governor’s COVID-19 Health Equity Task Force in Louisiana to bring Black voices to the table regarding their lived experiences concerning the pandemic and racial unrest. A former entertainment publicist and grant writer, including time spent at NBCUniversal and the Los Angeles Arts Commission, he also holds a B.A. from Columbia College Chicago. You can find him on Twitter at @davidstampsII and www.davidlstamps.com.

Figueroa-Caballero, A., Mastro, D., & Stamps, D. (2019). An Examination of the Effects of Mediated Intragroup and Intergroup Interactions. Communication Quarterly.

Stamps, D. (2017). The social construction of the African American family on broadcast television: A comparative content analysis of The Cosby Show and Blackish. Howard Journal of Communications, 28, 405-420.