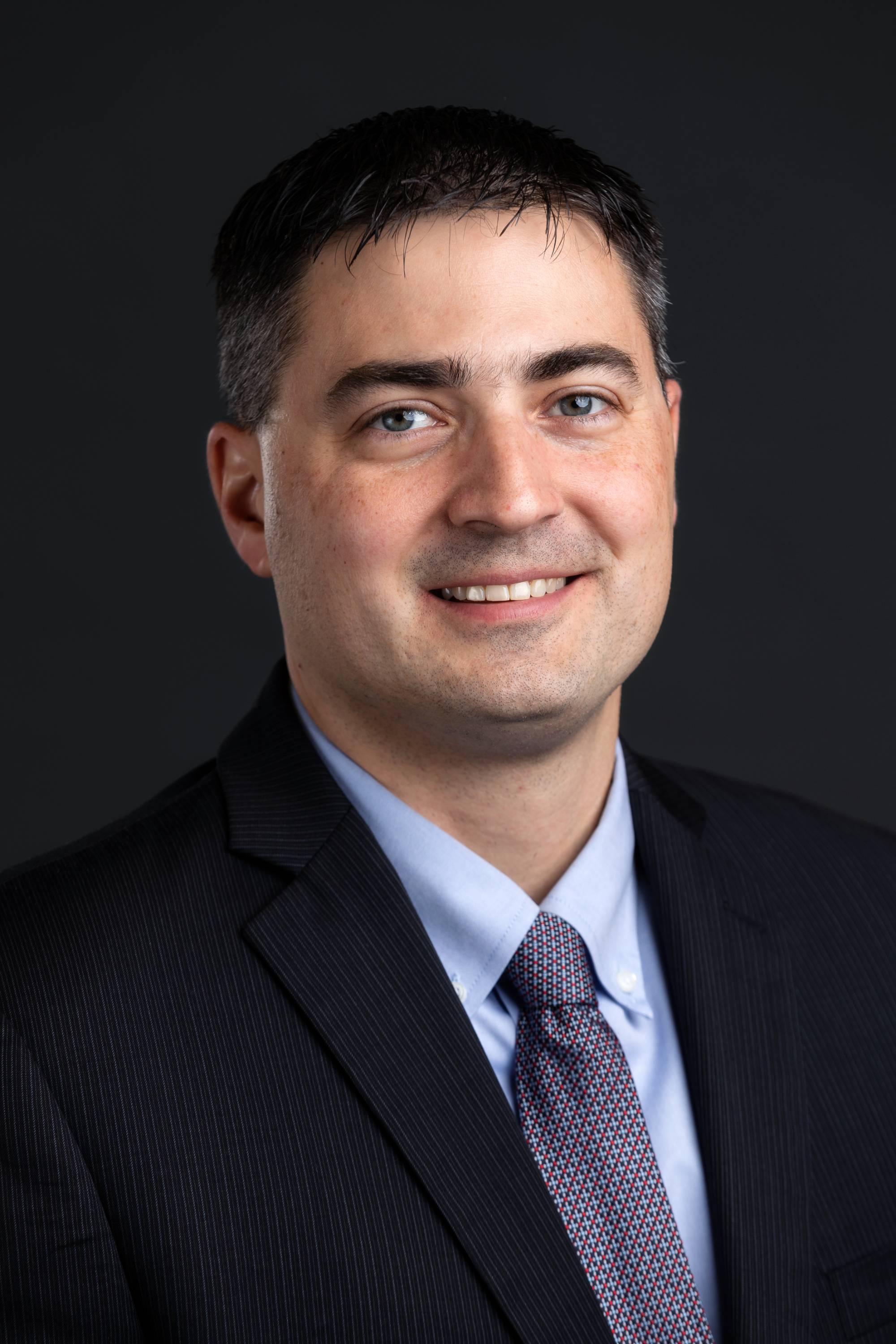 Mike Henderson received his Ph.D. in government and social policy from Harvard University. His interests include public opinion and elections. Specifically, his research focuses on how information shapes what citizens learn about public affairs and how they use this knowledge in making decisions. He has been involved in the design of several polls including the 2007-2008 Associated Press Yahoo New Election Panel Study, which tracked the opinions of voters over the course of the 2008 presidential campaign, and the annual Education Next Poll, administered under the auspices of Harvard University’s Program on Education Policy and Governance to track Americans’ opinions of their schools and education reform. He has published research in Public Opinion Quarterly, Political Behavior, the Quarterly Journal of Political Science, and the Journal of Elections, Public Opinion, and Parties. His work has been covered by the New York Times, Washington Post, Wall Street Journal, and Atlantic.