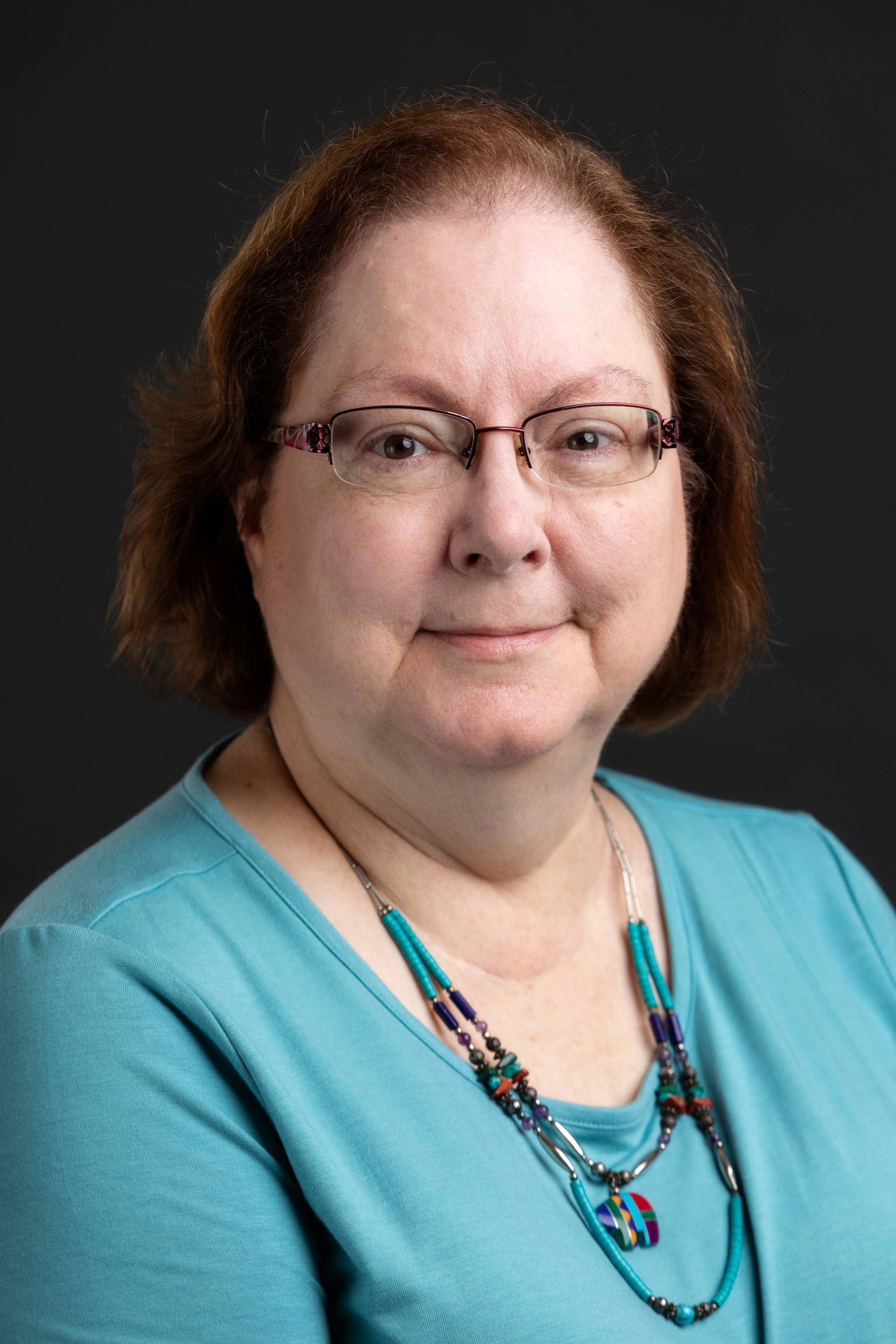 Freda Yarbrough Dunne, a native and lifelong resident of Baton Rouge, spent 40 years at The Advocate newspaper in various capacities including reporter, features editor, digital media director and digital content editor. A recipient of numerous writing, editing and online awards from the AP, SNPA and LPA, she received the 1986 AAAS Science Writers Award for Newspapers under 100,000 for a story on Voyager II. Her late husband, Mike Dunne, was an environmental reporter at the newspaper, and inspired her love of the environment.

Dunne began teaching media writing as an adjunct at the Manship School of Mass Communication in the fall of 2014 after retiring in September of 2013. She is a 1973 graduate of the LSU School of Journalism and played trumpet in Tiger Band from 1971-1972. As a child, she spent many hours on campus tagging along with her father, William Max Yarbrough Sr., who was a professor of industrial technology at LSU.

Dunne is the fourth generation of her family to work in journalism beginning with her great-grandfather who owned newspapers in Louisiana’s Sabine and Natchitoches parishes in the 1880s.