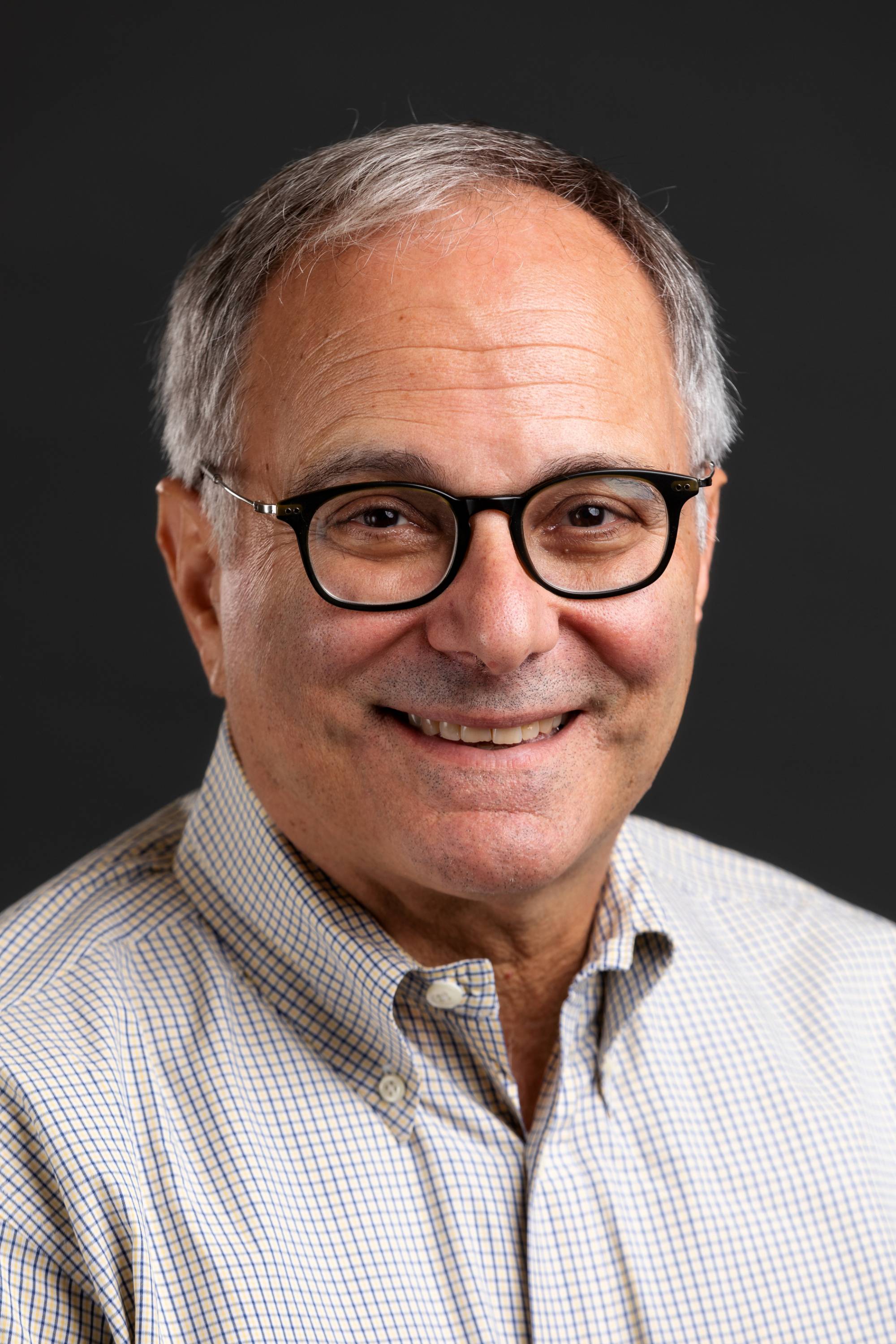 Len Apcar holds the Wendell Gray Switzer Jr. Endowed Chair in Media Literacy. He is a fellow at the Reilly Center for Media and Public Affairs and a Professional-in-Residence. His teaching interests include how people can evaluate both media sources and information so they can fully participate in our representative democracy. He has been a frequent speaker to Louisiana civic and educational groups about the problem of fake news and social media. He has been a Visiting Professor at the University of Hong Kong where he taught digital media courses. In a nearly 40-year professional career at The New York Times and at the Wall Street Journal, he has been a reporter, Web editor, Washington editor and Asia editor. As editor of www.nytimes.com, the site won virtually every major online award for news, opinion and photography. As chief Asia editor based in Hong Kong, he helped create a 24-hour global newsroom for online and print. At the Journal, he was a reporter in Detroit, Washington and Dallas. He holds an M.S. from Columbia University’s Graduate School of Journalism and a B.A. in political science from Claremont McKenna College in California.

Don't Get Faked Out by Fake News