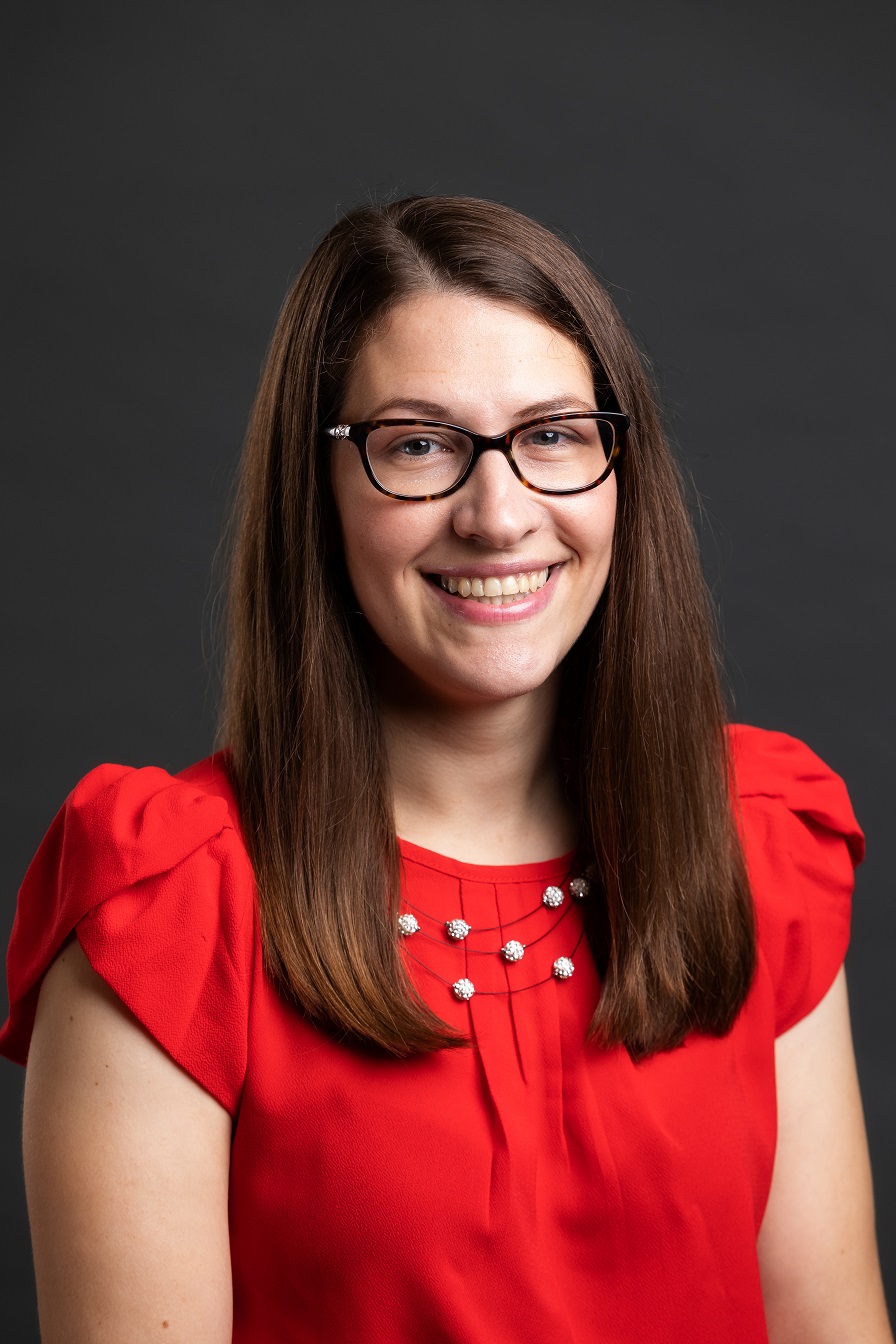 “This evidence can paint victims in a poor light,” Fanny Ramirez, Ph.D., lead author of the study and Manship School assistant professor of media law, who also holds a joint faculty appointment at the LSU Center for Computation & Technology, said. “It is already difficult for victims to come forward, but now that our communications leave behind a digital trail, this evidence can be unfairly weaponized against victims and can expose and increase the vulnerability of victims. Ultimately this can keep them from coming forward or proceeding with court cases.”

The research—published in October, which is National Domestic Violence Awareness Month – suggests that evidence such as text messages, call logs and chats is often an uncertain and ambivalent form of evidence in intimate partner violence cases because both parties are able to engage in multiple pre-emptive and after-the-fact privacy management strategies. Those strategies can include deleting messages, identity concealment by dialing *67 before a phone call to prevent caller identification, using ephemeral communication like Snapchat where records automatically disappear, or documentation such as screen shots of conversations that only tell a partial story.

Ramirez found these results after conducting observations on a domestic violence case over a four-month period. The case study demonstrated that it is difficult for digital forensic analysts to retrieve accurate information from digital devices and records in a timely manner, and that recovered information does not always give a complete picture. In the case Ramirez reviewed, the victim presented to police and prosecutors photos of injuries that she said were the result of an assault by her ex-boyfriend; however, other digital evidence – such as repeated calls to her ex-boyfriend – were presented in court as proof to diminish her credibility.

“For jurors unfamiliar with the psychological challenges of breaking free from an abusive relationship, it may be easy to accept repeated calls to the abuser as a sign that the victim is not scared, but there are many reasons why victims may still be in touch with their abuser” Ramirez said. This is just one of several examples of digital evidence usage that can be found in the full paper, “Communication Privacy Management and Digital Evidence in an Intimate Partner Violence Case.”

The next phase of this research, which Ramirez is currently conducting, will include an overview of 300 cases of intimate partner violence and how digital evidence affected those court cases.