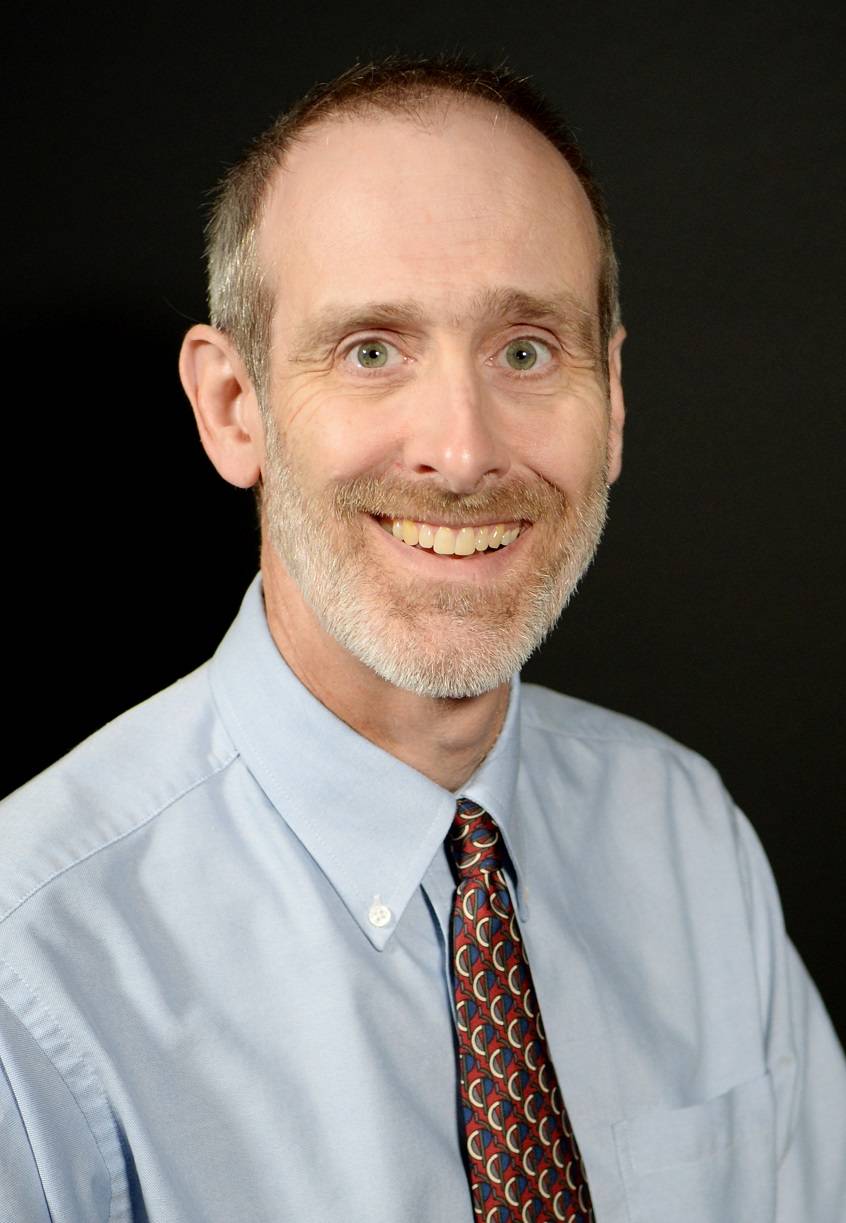 Gauger has a proven track record as a newsroom coach and leader with experience implementing new approaches to journalism and growing audiences through digital platforms. He is also the winner of numerous general excellence awards in multiple states.

“Our student journalists and our faculty at the Manship School look forward to working with such a seasoned and pioneering newsroom leader,” John Friscia, director of LSU Student Media, said. “Under Jeff’s leadership The Reveille will continue to build its digital audience while maintaining the award-winning news, sports and entertainment content that it has been producing for more than 100 years.”

Gauger spent 25 years as a newsroom manager and journalist for numerous newspapers across the country before joining LSU’s Office of Student Media. He most recently served as North Louisiana executive editor and market lead for the USA Today Network’s The Times in Shreveport and executive editor of The News-Star in Monroe, Louisiana. Prior to his time in Shreveport, Gauger worked as editor and publisher of the News & Record in Greensboro, North Carolina; group executive editor, executive editor and managing editor for Gatehouse newspapers in Ohio and Illinois; and assistant managing editor, metro editor and reporter for the Omaha World-Herald. He also served as an adjunct journalism professor for several years at the University of Nebraska at Omaha.

As a journalist, Gauger covered national defense and nuclear forces, corruption, courts, legislation, agriculture, crime, sports and more. As a newsroom leader, he drove enterprise projects on race and diversity, investigations on the theft of taxpayer money, and internet crimes. He also led the growth of digital platforms, and he oversaw the launch of digital platforms, including news apps.

Gauger earned his Master of Science in Journalism from Northwestern University and his Bachelor of Arts in History from the University of Puget Sound.

“We look forward to welcoming Jeff to The Reveille. We think his strong leadership skills, his record of innovation and his history of coaching and collaborating with working journalists will help usher The Reveille into a new season of strong reporting and audience growth,” Martin Johnson, dean of LSU’s Manship School, said.