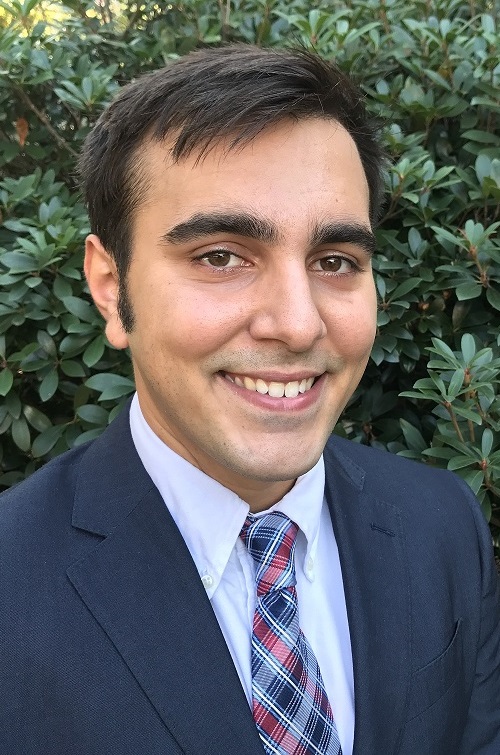 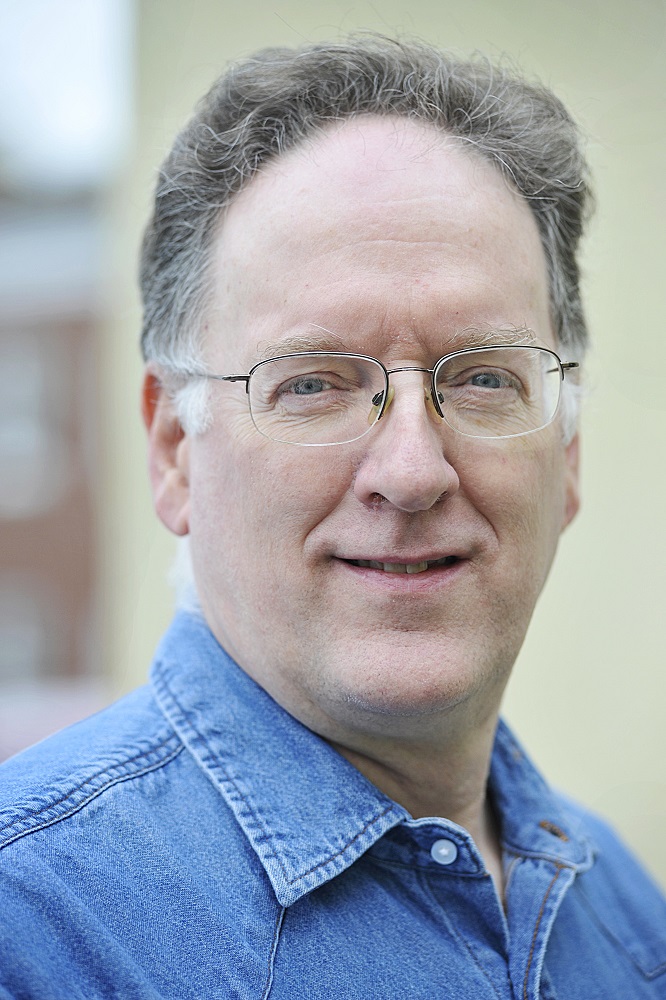 The scholarship honors the legacy of late Manship School director of student media and journalism professor Steve Buttry, who was known to many as a “teacher of journalists.” Buttry worked as a reporter for decades before transitioning to training journalists and newsroom leaders.

Buttry passed away in Feb. 2017. Not one to be beat on breaking news, Buttry penned his own obituary.

“I met Mr. Steve when I worked in student media as a sophomore, and a lot of what I’ve been able to do at the Manship School in student media is because of Mr. Steve and the foundation of solid journalism that he laid for us,” Couvillion said. “I’m deeply grateful to Mr. Steve’s wife, Mimi, and to everyone who contributed to this scholarship. It’s a blessing that allows me to focus on my studies and on graduating this year.”

“Steve truly enjoyed mentoring young journalists. He would be thrilled to know that he is still helping Manship School students through the scholarship that bears his name. Congratulations to Trey,” Mimi Buttry said.

Couvillion has worked in broadcast news since his senior year in high school, when he covered sports from the sideline in New Orleans for WGNO-TV’s Friday Night Football. As a Manship School student, Couvillion has worked with both The Reveille and with Tiger TV, in addition to working with local TV outlets. Couvillion interned at WBRZ-TV in Baton Rouge during his sophomore year before transitioning to the positions of digital associate producer and assistant assignment editor. He was recently promoted and now works as a photojournalist at WBRZ four days a week, in addition to taking classes full time.

“We are so proud of the hard work and dedication that Trey has shown as a student here at the Manship School, both to his studies and in honing his skills as a reporter both through student media and through his numerous internships,” Martin Johnson, dean of the Manship School, said.

After graduating in May, Couvillion plans to continue his broadcasting career as an on-air reporter.

Contributions to the Stephen Buttry Memorial Fund can be made here.

LSU’s Manship School of Mass Communication ranks among the strongest collegiate communication programs in the country, with its robust emphasis on media and public affairs. It offers undergraduate degrees in public relations, journalism, political communication, digital advertising and pre-law, along with four graduate degree programs: master of mass communication, Ph.D. in media and public affairs, certificate of strategic communication, and dual MMC/law degree. Its public relations students were recently ranked the #1 team in the nation, and its digital advertising and student media teams frequently earn national recognition.
LSU
©