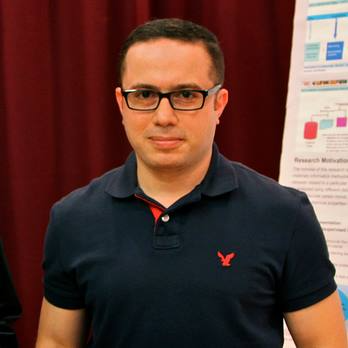 BATON ROUGE, LA – Over the past few years, Sharing Economy (SE) services such as Uber, Airbnb, and TaskRabbit have become a main facilitator of economic growth and shared prosperity in modern-day societies.

Though this form of direct business exchange has been linked to significant levels of economic growth, especially in communities at the lower end of the economic ladder, recent research has exposed a serious discrimination problem affecting these platforms called digital discrimination. LSU Computer Science and Engineering Associate Professor Nash Mahmoud and LSU School of Social Work Associate Professor Michelle Livermore propose a first-of-its-kind conceptual framework for modeling and countering discrimination in the SE market.

In traditional market economies, discrimination is countered by imposing anti-discriminatory laws. The U.S. Civil Rights Act of 1964 guarantees equal treatment of customers in public accommodations, such as hotels or rental property. However, in cyberspace, discrimination takes a different form that is often difficult to detect and deter.

For instance, a recent study of ridesharing services found that Black riders using Uber waited, on average, 30 percent longer to be picked up. Another study on Peer-to-Peer (P2P) lodging services reported that non-Black Airbnb hosts were able to charge 12 percent more than Black hosts. In the freelancing domain, a study of worker profiles on TaskRabbit revealed that the perceived gender and race of workers significantly correlated with their evaluations. For example, the median woman on Upwork requested only 74 percent of what the median man requested in hourly bill rate.

“In software engineering research, digital discrimination is often tied to the problem of software fairness,” Mahmoud said. “The goal of this line of research is to propose formal methods for quantifying bias in software systems and to develop algorithmic solutions for fairness testing and preservation. However, these solutions frequently ignore the design aspects of SE platforms, which allow long-standing issues of offline bias to flourish online. This emphasizes the need for a fundamental shift in the way developers of SE software think about their design.” 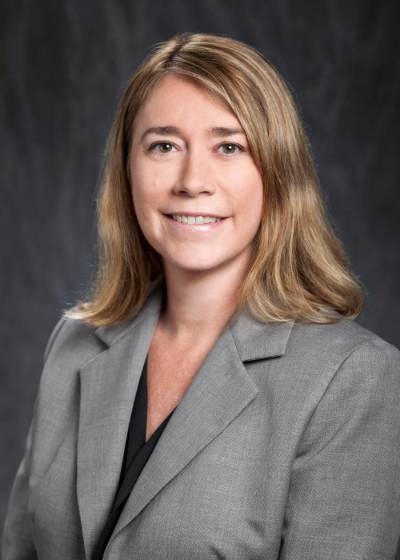 To facilitate this shift, Mahmoud and Livermore will incorporate methods of requirements modeling, domain engineering, evidence-based data analysis, and community-based participatory research to construct a framework for modeling discrimination concerns in SE.

“Our framework is intended to help SE developers identify the main discrimination concerns in their domain of operation, understand how the interactions of their functional features and user goals can facilitate bias and differential treatment of users, and deliver software design solutions that can promote equality and mitigate bias,” Mahmoud said.

The project will also engage members of the Baton Rouge community as partners in identifying solutions and fostering connections that transcend the current social and economic divisions that inhibit equal participation in this sector.

“This project is really exciting because it combines research on software design solutions and community social capital building to equalize opportunities in the Sharing Economy,” Livermore said.

The first phase of the project, which was funded by the National Science Foundation for $150,000, is dedicated to collecting pilot data and forming the team of collaborators, including LSU researchers, community leaders, and local industry partners. The goal is to prepare a full proposal for the second phase of the project, with an estimated budget of $1.5 million.

“If funded by the NSF, the impact of the proposed project will extend to the entire population of SE users, targeting the deep racial and regional disparities in the market by facilitating the creation of SE systems that can mitigate discrimination by design,” Mahmoud said. “These discrimination-aware systems will help people in marginalized groups and resource-constrained communities to overcome key barriers to participation in one of the fastest growing software ecosystems in the world.”