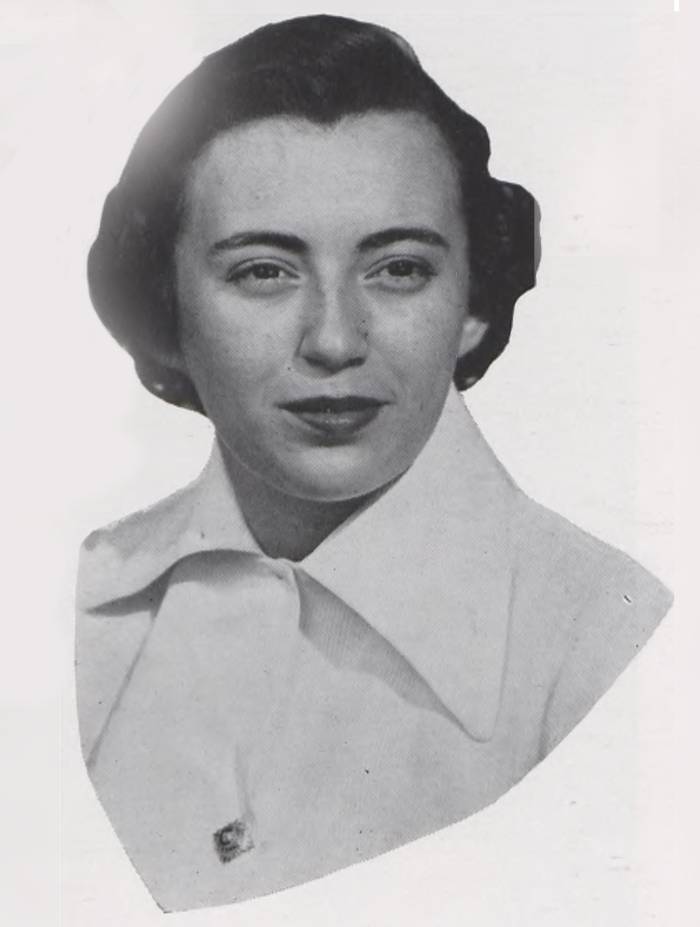 At the time, Miller recalled, her graduation wasn’t looked at as a milestone.

“It was not important to me at the time; I was more focused on school and the next steps in my career,” Miller said. “I was just another student.”

After graduation, Miller spent one year at the Chance-Vought Aircraft Company in Dallas before returning to Baton Rouge and working for the Louisiana Department of Transportation and Development, where she eventually retired.

While she downplays any notion of being a trailblazer as the first female civil engineering graduate from LSU, Miller is even more humble when it comes to her legacy with the La. DOTD.

“Though she would probably never admit it, my grandmother was instrumental in the development of Baton Rouge’s infrastructure,” Trenton said. “[She] was a geometric design engineer who did preliminary designs for interchanges, intersections and roads.

“Her responsibility in this position was to ensure that all of (DOTD’s) designs [met] geometric safety standards, such as minimum line of sight, minimum turning radius and maximum design speed. Through the 25 years she held this position, my grandmother devoted her life to ensuring the safety of Baton Rouge’s citizens.”

Trenton will graduate from LSU with a bachelor’s in civil engineering and a minor in Spanish on Friday, Dec. 20, and then look to start building his own legacy as a structural engineer with Quality Engineering and Surveying in Port Vincent, La. As part of his role there, he will travel to Puerto Rico to help rebuild cities destroyed by the last two major hurricanes, serving as a translator for his company and helping analyze the condition of existing water management structures to determine which areas need improvement. He will then design plans to address the subsequent issues. 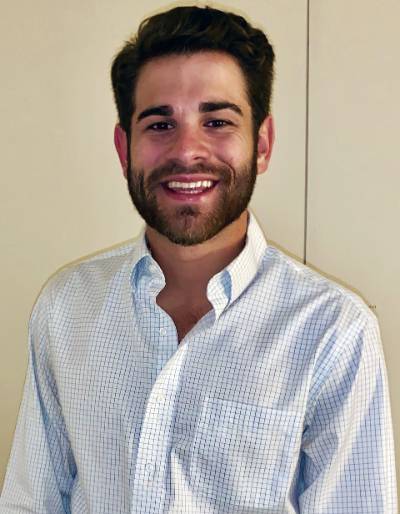 But first, Trenton will have time to enjoy the fruits of his labor at LSU.

“I am honored to graduate from LSU in civil engineering,” Trenton said. “I am proud to have studied alongside so many determined and brilliant engineers. But most importantly, I take pride in my family name and hope to contribute just a fraction of [what] my grandmother made to the civil engineering industry.

For her part, Miller takes equal pride in the achievements of her grandson.