Electrical engineering classes in the morning, basketball practice afterwards, weights to follow, homework and studying, and wedding planning somewhere in the middle. While some may say this is a hectic schedule, this is a just an average day for senior Raigyne Moncrief.

She is always competing, whether it be on the court or in the classroom. She enjoys the challenge, though. 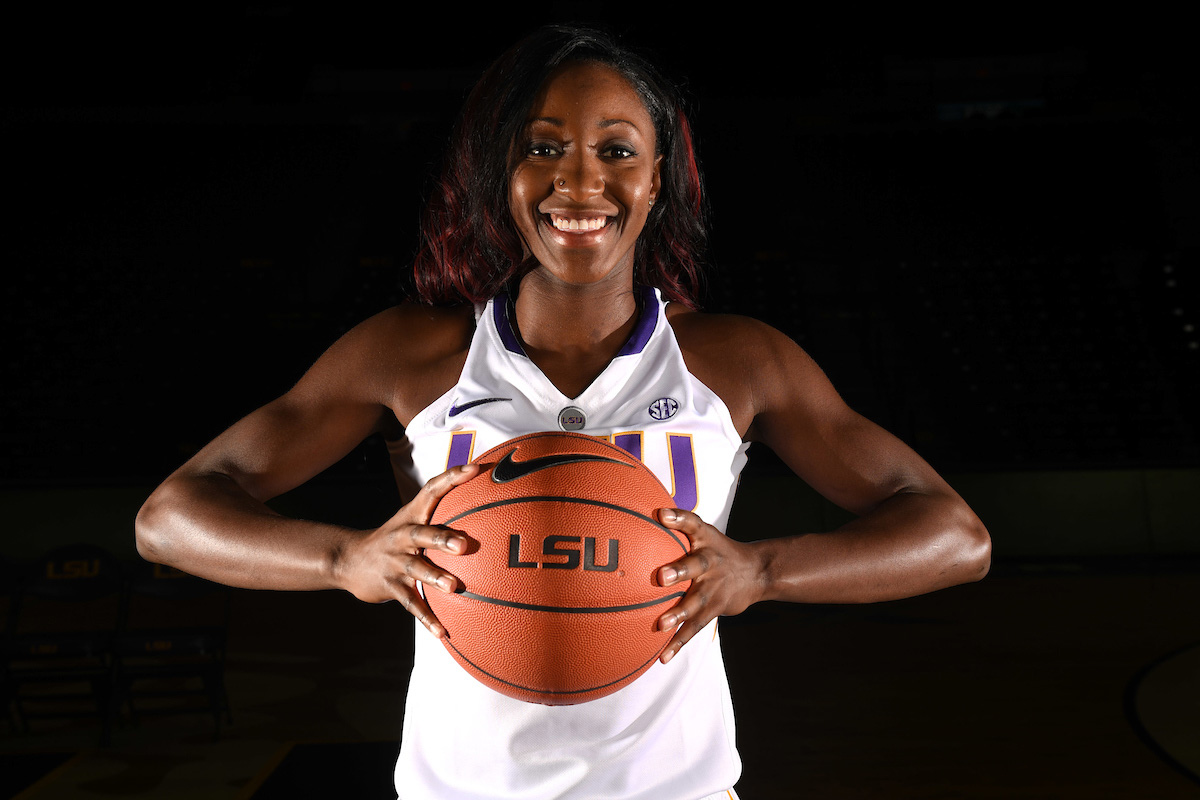 Moncrief has always excelled in math and science courses, so her mother suggested to try engineering classes in high school. She fell in love with the subject. One of her favorite classes was electronics. The class worked with circuit boards, and she compared this to the game winning shot.

“As you created the circuit board, you didn’t know if it would work until you pressed the on button,” she said. “If one thing was connected incorrectly, the whole thing could go wrong. That’s one of the best feelings when it works, basically the game winner.”

Competition can be tough, especially for an African-American female athlete in a male-dominated field. Moncrief is no stranger to competing with males, though. She started playing basketball in an all-boys recreation league at just seven years old, and she views engineering as just the next hurdle she plans to conquer.

Engineering was not always a smooth ride for Moncrief. In high school, she thought about giving it up altogether. She was in a chemical engineering class and did not enjoy it. She told her teacher she no longer wanted to be an engineer, but her teacher told her she saw potential in her and to push through. The teacher said that all she had to do is find her niche in engineering and she would be fine. This advice encouraged Moncrief to carry on, and she later found her passion for electrical engineering.

Moncrief was highly recruited for basketball in high school, but there were two deciding factors for her when she made her final decision to attend LSU. Coach Nikki Fargus grabbed her attention through a phone call one night her junior year of high school, convinced her to come for a visit, and she fell in love with the campus environment. The second reason was the engineering department. Moncrief knew she needed a backup plan if basketball did not pan out, so she searched for a school that had a great engineering program. LSU had the athletics and the academics, so she was sold.

She explained how sometimes people do not think she belongs in the classroom. People have suggested that she change her major to something less time consuming because it is hard to put her all into both engineering and basketball, but this just pushes her harder. 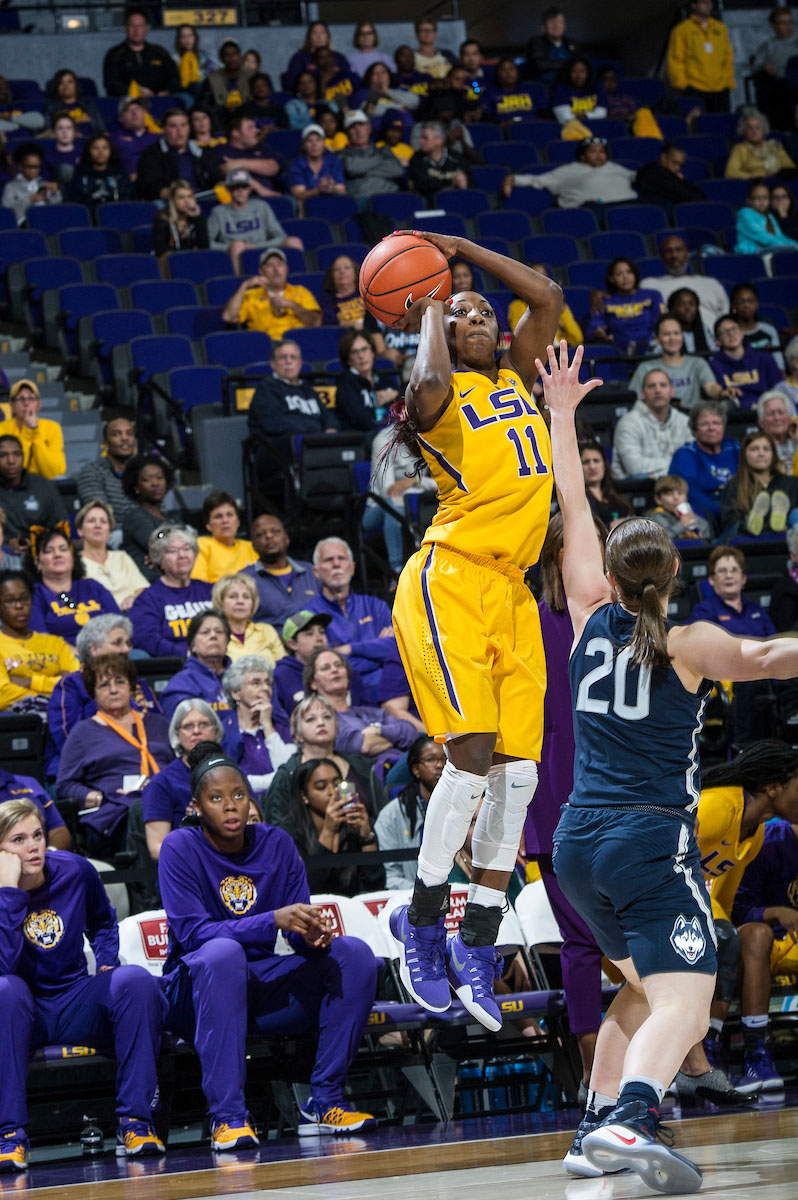 “If anything, I would like to thank those people personally, though,” she said. “Because without [a] doubt, I wouldn’t be as motivated as I am now to finish my engineering degree.”

She was able to meet the first female to graduate from LSU’s College of Engineering, Dolores Hadskey. Moncrief was signing autographs after a game, and she looked up to find Hadskey next in line.

“She introduced herself and asked me for my autograph. She was so happy to meet me,” Moncrief said. “But I really didn't understand why because I felt like nothing compared to her. She paved the way for me, and I wouldn't be in this position now if it weren’t for her. It was an honor for me. I was actually speechless, and all I could say was 'thank you so much'.”

Hadskey told her how after she received her engineering degree, she could not find a job because most companies were not interested in hiring women at the time. Moncrief was honored to meet her and hopes to pave the way for young girls just as Hadskey did for her.

“Being the minority should motivate you to continue to pursue engineering,” she said. “So maybe one day we can be the majority. It may seem unfair now, it’s going to be tough. But you [can] be the change.”

Her family lives in Fort Lauderdale, Fla., where she would like to go after graduation, maybe watch her little sister play basketball, but she will go wherever her career takes her. She enjoys looking forward, and thinking about where she will be five years from now.

“I can see myself playing basketball in the WNBA,” she said. “But on off-season, I would love to see if I can pick up a project in engineering. I know I want to work with power, but we’ll see whatever opportunity opens up for me.”

Moncrief is engaged to former LSU linebacker Lamar Lewis, and they are getting married on July 2, 2017. She is currently in the process of wedding planning, but she says she doesn’t know how she is getting anything done because engineering and basketball are practically two full-time jobs.

“All I can do is thank God for everything every single day,” she said. “I wouldn’t be in the position I am without Him.”