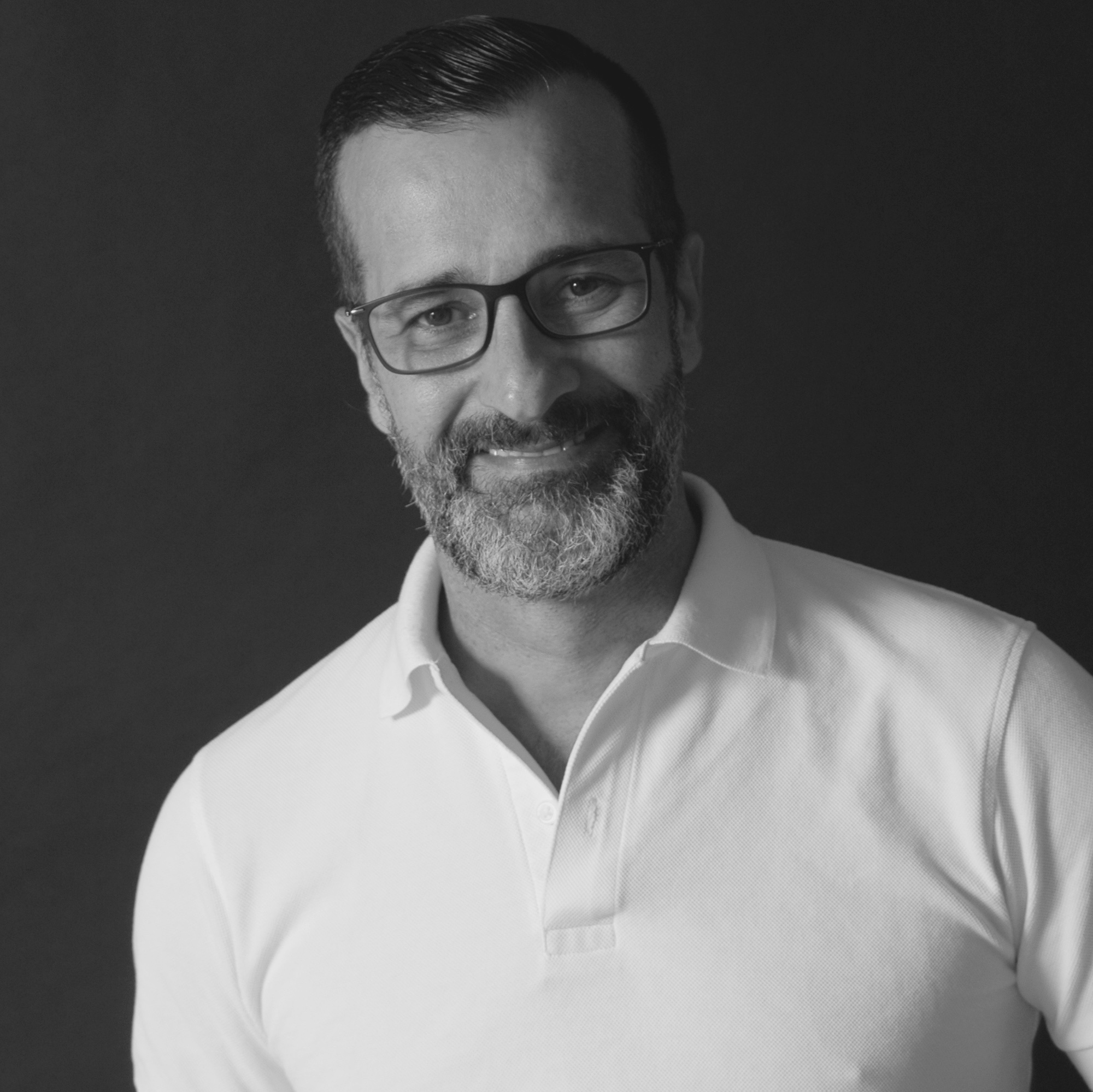 Claudio Ribeiro had over 27 years of intensive dance training, performance and choreography experience both in Brazil and the United States.  Most recently, dance instructor in ballet, jazz and aerial dance at the University of Illinois, Urbana- Champaign, IL from 2008 -2011.

He was born in a small city called Volta Redonda in the state of Rio de Janeiro, Brazil and he became a dancer at the age of 16. His first classes were in jazz but his teacher saw his talent and sent him to study ballet at GACEMSS Theatre where he remained for nine years. After moving to Rio de Janeiro, Claudio joined the Ballet Company of the Rio de Janeiro but worked additionally with several small local companies. He was a member of the Deborah Colker Dance Company, one of the most important companies of Brazil which toured worldwide. Most recently, in Brazil, he was a member of the Ana Vitória Contemporary Company. He also studied aerial acrobatics such as trapeze, fabric (silk) and rock climbing (especially edited for scenic arts). Falling in love and moving to the US, Claudio studies America modern dance and he hold a Bachelor of Fine Arts degree in dance at the University of Illinois. He also studied massage therapy at New York College of Health Profession and Florida College of Natural Health and is current licensed and insure at the Florida state, training at the Florida College of Natural Health was in Movement Structural, Swedish Massage, Craniosacral Therapy, Russian Sports Massage, Acupressure, Reflexology, Shiatsu, Medical Massage, Asian Body Work, Chair massage among others.