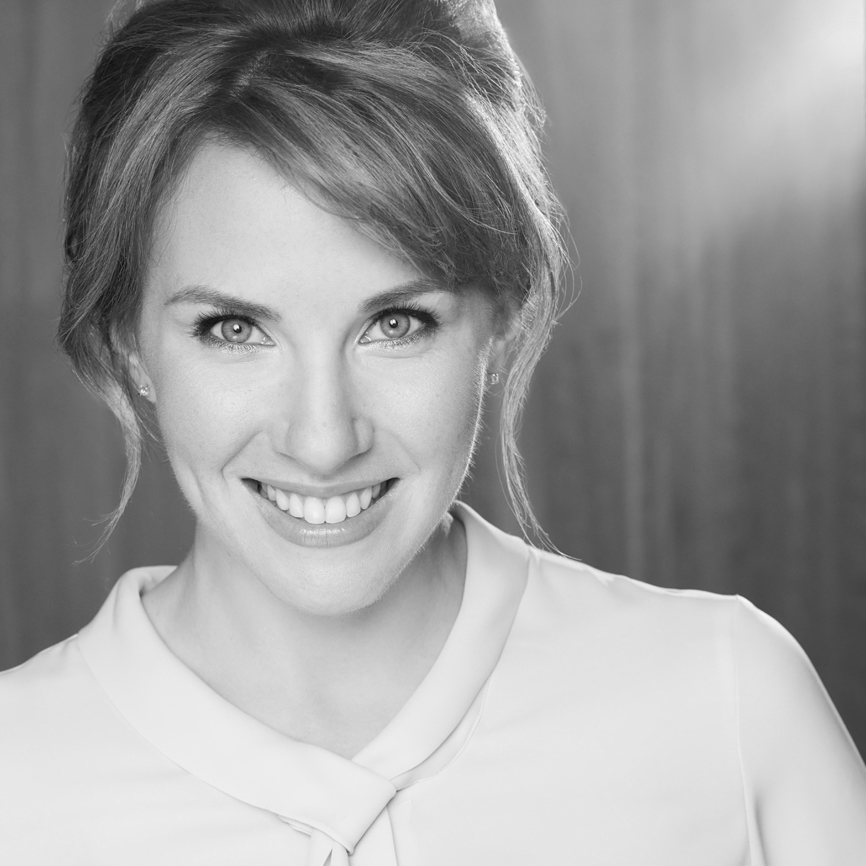 Sonya Cooke is an Assistant Professor of Acting and Head of Undergraduate Performance at Louisiana State University’s School of Theatre. Founder and author of Seven Pillars Acting, Sonya opened and ran two acting studios in Southern California, namely Seven Pillars Acting Studio: Los Angeles and Actor’s Studio of Orange County. Her book, Seven Pillars Acting, is the main textbook for students of the technique at universities and institutions across the globe. Currently, she teaches at the grad and undergrad level, and she leads the Teacher Certification Program for Seven Pillars Acting. A member of SAG-AFTRA, Sonya is a working actor with credits in network television, independent film, regional and NY theatre, commercials, and voice-over mediums. Most recently, she played the title role in Gloria by Brendan Jacobs-Jenkins at Swine Palace. Other career highlights include Warner Brother’s Godzilla: Fathom, Louie by Louie C.K. on FX, and playing the title role in feature film, Lily Grace. A member of the National Alliance of Acting Teachers, Sonya has worked with many institutions all over the country as a teacher, curriculum writer and program developer, such as Hussian College In Studio in Downtown LA, University of California at Irvine, The Guthrie Theatre, San Francisco Shakespeare Festival, Blizzard Entertainment, and more. She trained at UC-Irvine’s Claire Trevor School of the Arts where she achieved an MFA in Acting, and previously she studied at NYU’s Tisch School of the Arts, where she received a BFA in Drama. She is passionate about acting technique and loves helping her students discover their talents.