Scott Agosta is a founder of MorningStar Partners, a growth-oriented independent oil and natural gas company headquartered in Fort Worth, Texas. Agosta cofounded MorningStar Partners in 2012 and currently serves as the chief accounting officer and controller. He is also a member of the Junior Achievement of the Chisolm Trail board of directors and the Dean’s Advisory Council at the LSU E. J. Ourso College of Business.

Agosta holds a Bachelor of Science in accounting (1987) from LSU and resides in Southlake, Texas.

Suzanne Mestayer is the managing principal of ThirtyNorth Investments, LLC, an independent registered investment advisory firm that provides investment consultation and advisory services to families, retirement plans, and institutions. In addition to running ThirtyNorth, Mestayer serves as a member of the Sanderson Farms, Inc. board of directors and the Pan American Life Insurance Group board of directors and is active in the New Orleans community.

Mestayer holds a Bachelor of Science in accounting (1973) from LSU and is a native of New Iberia, Louisiana, and a longtime resident of New Orleans.

Nick Speyrer is the founder and president of Emergent Method, a Baton Rouge-based consulting firm. Under Speyrer’s leadership, the firm has rapidly grown to become the leading management and strategy consulting firm in the region. Emergent Method was named one of the Best Places to Work in Baton Rouge in 2017, 2018, and 2020, and in 2019 was named Company of the Year by the Louisiana Association of Business and Industry. He is also a member of the Dean’s Advisory Council at the LSU E. J. Ourso College of Business.

Speyrer holds a Bachelor of Science in finance (2004) from LSU and resides in Baton Rouge. 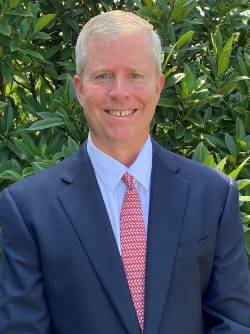 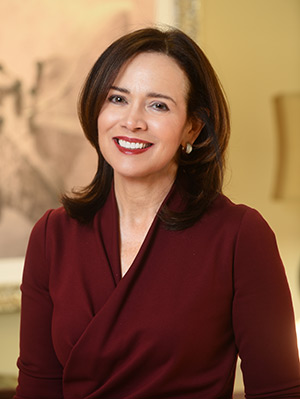 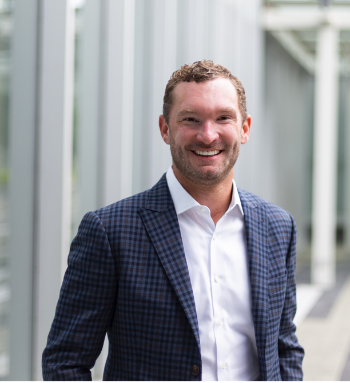 About the Hall of Distinction

Established in 1996, the E. J. Ourso College of Business Hall of Distinction recognizes individuals who make significant contributions in the areas of business, academia, or government as well as their community. The Hall of Distinction induction is not limited to LSU alumni, but nominees should have a formative connection with the college.

​​Beginning in 2021, in addition to the Hall of Distinction Inductees, the college will award the Outstanding Young Alumni Award. This honor recognizes one E. J. Ourso College alum whose early accomplishments distinguish them as an upcoming leader in their profession.