Jared J. Llorens is the ninth dean of the LSU E. J. Ourso College of Business, the state of Louisiana’s flagship business school. In this role, he leads an exceptional team of faculty and staff as they develop the next generation of business leaders, conduct compelling research, and strengthen the state’s economy.

An expert in public management focusing on compensation and recruitment, Llorens launched his LSU career as an assistant professor of public administration in 2009. He was named chair of the Department of Public Administration in 2015. Llorens began his service as the college’s ninth dean on November 1, 2020, after serving as interim dean for four months.

In 2020, Llorens was named a Fellow of the National Academy of Public Administration, a prestigious honor reserved for innovative, inclusive, nonpartisan leaders who adhere to the highest standard of ethical conduct in the field of public administration. He is the former editor-in-chief of Public Personnel Management and currently serves as an associate editor for the Public Administration Review. His research has been published in various academic outlets, and he is a co-author of the widely adopted textbook “Public Personnel Management: Context and Strategies 6th & 7th ed.”

Before beginning his academic career, Llorens served as a human resources analyst with the U.S. Office of Personnel Management and the U.S. Department of Labor in Dallas and Washington, D.C. A Baton Rouge native, Llorens received his BA in English from Loyola University of New Orleans, his MPAff from the LBJ School of Public Affairs at The University of Texas at Austin, and his PhD in Public Administration from the University of Georgia’s School of Public and International Affairs.

In 2022, Llorens received a presidential appointment to the U.S. Federal Salary Council, an advisory body of the executive branch that provides recommendations on pay differentials for federal employees. He also serves on the advisory board for the LSU Reilly Center for Media & Public Affairs. 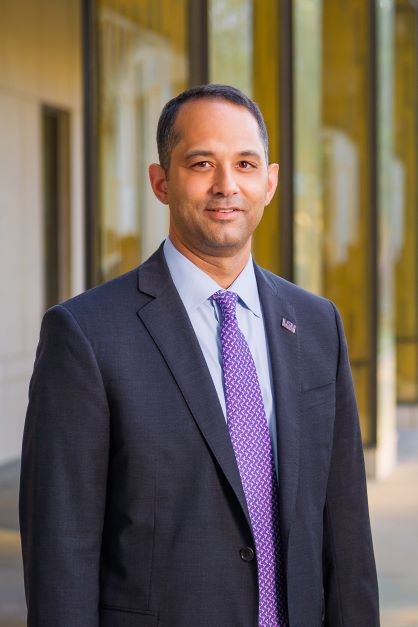 Under Dean White's leadership, the college established the Energy Program, Professional Sales Institute, Office of Business Student Success, and the bachelor of science in the entrepreneurship program. The college was also reaccredited by AACSB.

During Dean Clark's tenure, two of the college's academic units, the Flores MBA Program and the Rucks Department of Management, were named in honor of committed donors. The college also established the Hall of Distinction, recognizing the accomplishments of individuals with strong associations with the college.

During Dean Woodland's tenure, the college moved into a new modern building, the Center for Engineering and Business Administration.

Under Dean Ross' leadership, the college was reorganized and renamed the College of Business Administration, and LSU Executive Education was established.

In 1928, the University Board of Supervisors established LSU College of Commerce, and J.B. Trant was named the first dean. Under Dean Trant’s leadership, the college received its first accreditation from the Association to Advance Collegiate Schools of Business and began offering the Master of Business Administration.