Connecting Veterans With Opportunities in Agriculture

Through the largest grant in recent LSU Eunice history, from the Delta Regional Authority, the college will begin welcoming students into a free Introduction to Agriculture class this spring. The course will be combined with skills-based training in one of four areas—beginner cattleman, master farmer, crop analyst or FAA drone certification, along with a business management certification.

Military veterans in the region were actively involved in helping LSUE get the grant and build the new tech-driven agribusiness certificate programs, part of Sustaining Future Farms in Louisiana at LSUE. One of them is David Billings, a U.S. Army veteran and co-founder of Coastal Plains Meat Company in Eunice, which is Louisiana’s leading beef harvester.

“We support LSUE and have partnered with them to build an internship program at Coastal Plains Meat Company for students,” Billings said, who received his own master cattleman certification through the LSU AgCenter. “Not only are we trying to keep Louisiana beef in Louisiana; we’re looking to hire graduates coming out of LSUE.”

Being able to access skills-based certificate programs right in Eunice, as well as a new Associate of Science in Agriculture degree at LSUE, could be of great help to veterans transitioning into a career outside of the military, Billings said. Current LSUE student and Army veteran Adam Guillory from Mamou, Louisiana, agrees. He will take the Introduction to Agriculture class this spring and pursue FAA drone certification.

“After being in war and undergoing stress, getting my hands into the soil keeps me grounded,” Guillory said. “I’m interested in drone technology because I think it can solve a lot of problems in agriculture. Using technology, we can protect the land and grow healthy food.” 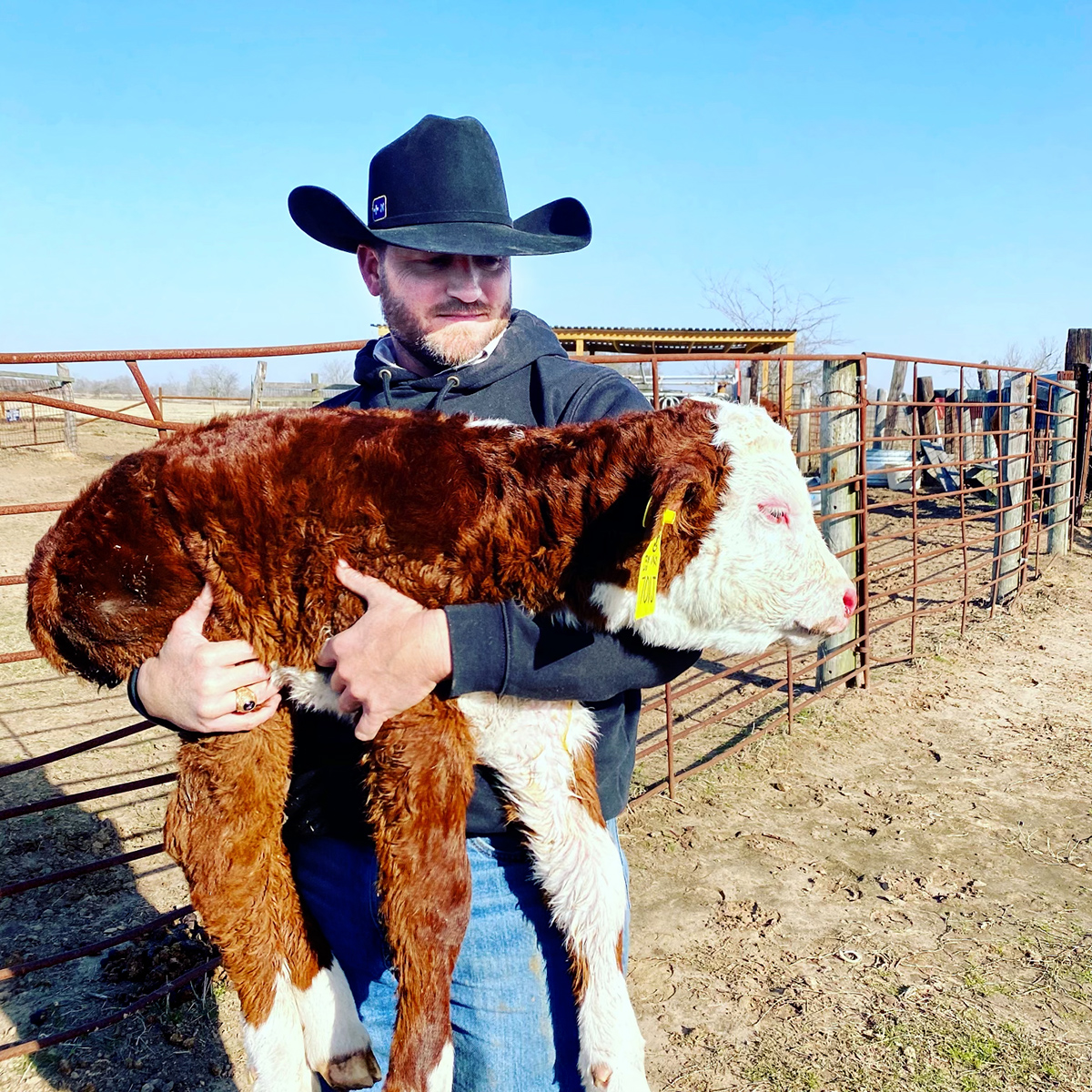 David Billings, Army veteran, co-owner of Coastal Plains Meat Company and graduate of the LSU AgCenter’s master cattleman program, has partnered with LSUE to support agribusiness education for veterans and “keep Louisiana beef in Louisiana.” He’s the fourth generation of Billings to join the military; his son Peyton is the fifth.

“Connecting veterans with opportunities in agriculture supports the state. Of course, we realized education was a vital component of the process, which is why partnering with and supporting LSUE in this effort made perfect sense, especially when veterans and guardsmen have access to the GI bill and tuition exemption.”

Andrew Ward, president and founder of the Acadiana Veteran Alliance and head of sales and marketing at Coastal Plains Meat Company