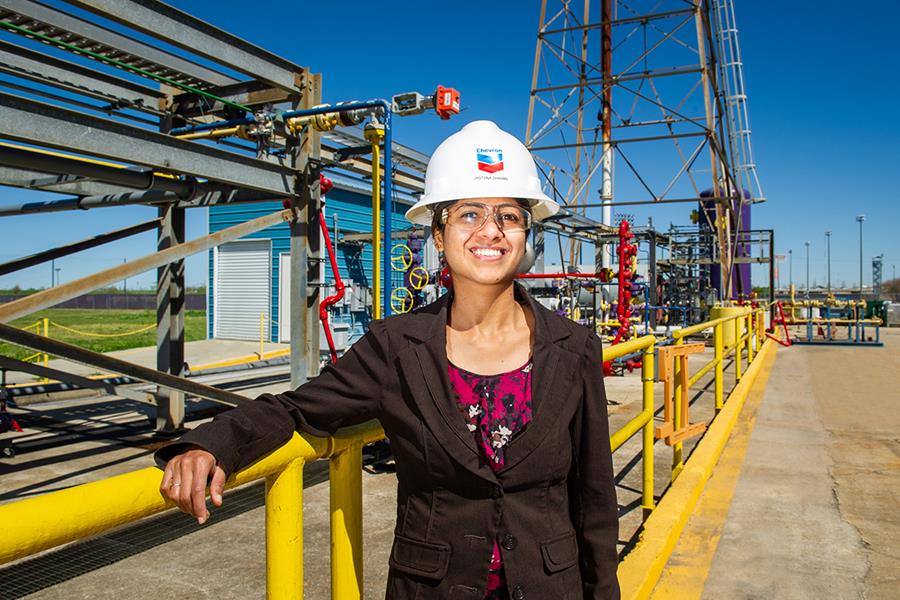 Baton Rouge—Merging multiple cutting-edge technologies, LSU petroleum engineering professor Jyotsna Sharma is collaborating with industry to make Louisiana’s oil and gas production safer and more sustainable. She’s using a combination of fiber-optics, quantum light, and artificial intelligence to prevent leaks and spills from new as well as aging infrastructure—either from wells, or the millions of miles of pipeline that stretch like spiderweb across the nation from Louisiana and Texas.

Today, about 80% of Louisiana’s energy needs are met by oil and gas. As a major producer of energy for the nation, about one-third of U.S. oil and gas flows through the state.

“Pretty much everything powering our economy today relies on oil and gas, so the question becomes, what can we do to make our production, distribution, and use of hydrocarbons more environmentally friendly?”

“There is no doubt that an energy transition is happening where new energy sources are coming into the mix, but there is also no doubt that, for years to come, most of our energy will come from hydrocarbons,” Sharma said. “Pretty much everything powering our economy today relies on oil and gas, so the question becomes, what can we do to make our production, distribution, and use of hydrocarbons more environmentally friendly?”

Accidental leaks and spills can have devastating effects on people, ecosystems, and the economy. The Deepwater Horizon explosion off the coast of Louisiana in 2010, which killed 11 workers and led to millions of barrels of oil leaking into the Gulf of Mexico, the largest waterborne oil spill in history, is estimated to have cost BP, which operated the rig, about $69 billion. Meanwhile, the technology developed by Sharma could have prevented such a disaster from happening, and could prevent it from happening again. 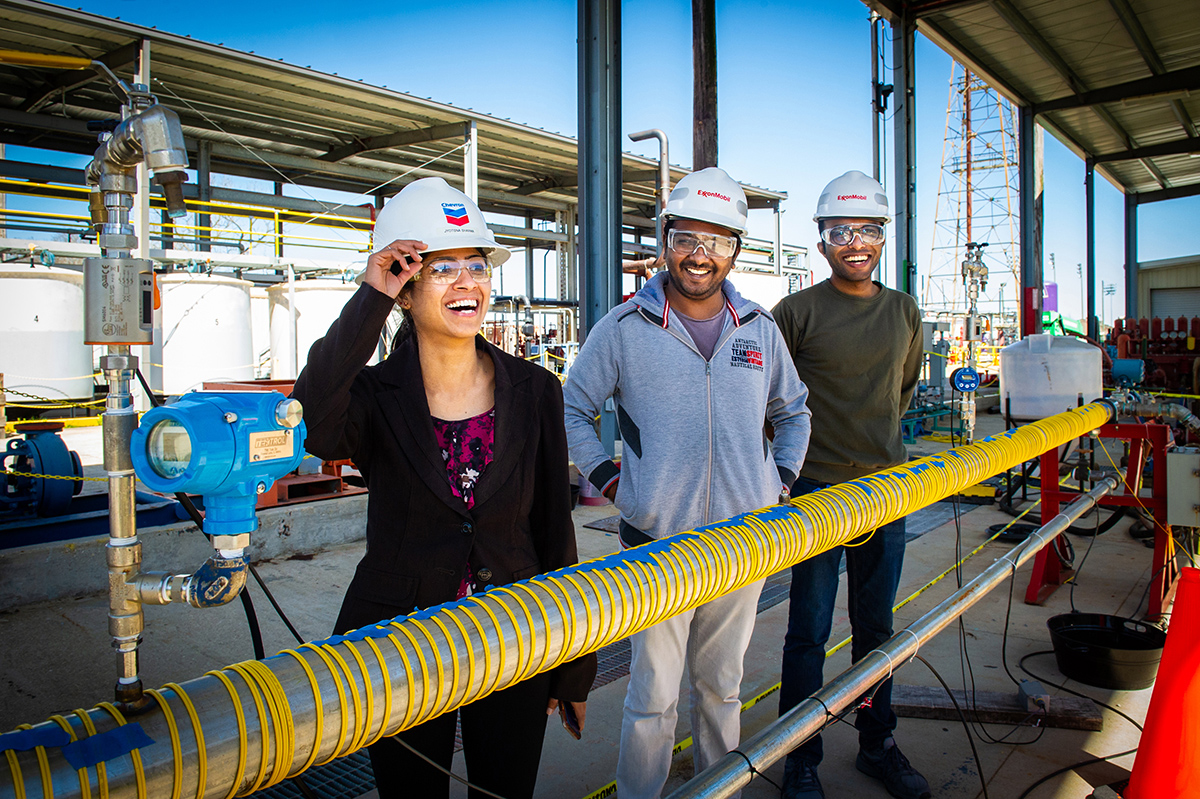 By collaborating with industry and installing fiber-optic cable in wells and along pipelines, Jyotsna Sharma (left) helps to achieve earlier and better detection of oil and gas leaks during production, transportation, and storage. Fiber-optic cable (in yellow, wrapped around the pipe) is also relatively affordable, as it’s made from silica—basically, sand. Also pictured: Jagadeeshwar Tabjula, research associate, and Rishikesh Shetty, doctoral student.

She is using fiber-optic cable—the same kind that’s used for high-speed internet, with the ability to send data at 70% the speed of light—to do something called “distributed sensing.” What this means is that the entire length of the cable functions as a sensor. Traditionally, mechanical gauges have been used to detect oil and gas leaks. Installed at certain intervals and pre-determined points, they respond to significant changes in pressure, for example. By the time a gauge picks up something, however, a lot of damage can already have occurred.

“Fiber-optics is state-of-the-art technology that is very sensitive and provides us with lots of data very fast,” Sharma said. “It relies on light passing through the cable, and instead of using conventional laser light, we are also investigating the use of quantum states of light to get rid of background noise and false flags, so we can be sure when a leak is actually happening.”

“We are investigating the use of quantum states of light to get rid of background noise and false flags, so we can be sure when a leak is actually happening.”

But it’s not enough to collect endless streams of data. Sharma is also developing machine learning algorithms, a type of artificial intelligence, to help process the data and determine exactly where and when a leak is happening.

“It’s just not possible for someone to sit in front of a computer and look at all of this very dense data streaming by and tell, ‘The leak is happening at this location,’” Sharma said. “We need machine learning to help us see patterns in the data and speed up our response.” 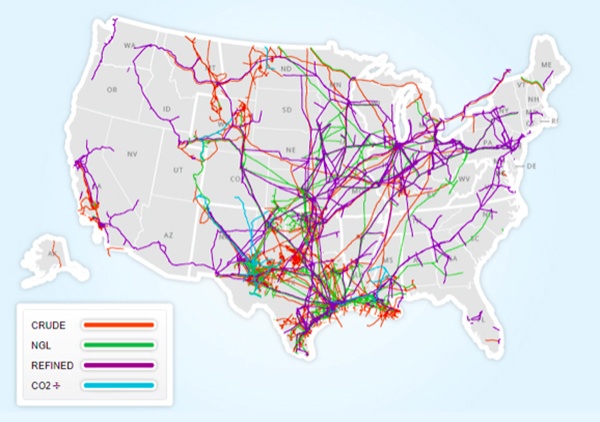 Oil and gas pipelines spread like spiderweb across the country from Louisiana and Texas. About one-third of U.S. oil and gas flows through Louisiana. Meanwhile, Jyotsna Sharma’s technology can increase the safety of new and aging oil and gas infrastructure, but is also compatible with new technologies, such as hydrogen and carbon capture, use, and sequestration (CCUS).

Minutes can matter, too, as it did on the Deepwater Horizon where a methane leak led to an almost immediate explosion.

“Gas is very flammable, and a spark can be all that it takes,” Sharma said. “If the gas had been detected early enough, the explosion could have been avoided. So, while oil and gas continue to be the main sources of energy for our entire world, we should try to make them safer.”

Even if the world eventually turns away from fossil fuels to instead rely on renewable sources, such as sunshine and wind, Sharma’s technology will remain relevant.

“The wells and pipelines and infrastructure aren’t going away,” Sharma said. “Even if we stopped producing oil and gas tomorrow, we would have to measure and monitor to prevent leaks and spills through abandoned wellbores, far into the future.”

Her technology is also compatible with new, green technologies, such as carbon capture, use, and sequestration (CCUS), which is the only approach—other than planting trees—we currently have to lower the amount of carbon dioxide, a greenhouse gas, in our atmosphere. The sequestration part consists of storing captured carbon dioxide underground, such as in depleted oil and gas wells, which have secured fossil fuels for millions of years, without letting them escape. Meanwhile, it’s easy for gas to get out through wells and cracks. Sharma’s fiber-optic technology could be used to make sure the carbon dioxide stays wherever we put it.

“Even if we stopped producing oil and gas tomorrow, we would have to measure and monitor to prevent leaks and spills through abandoned wellbores, far into the future.” 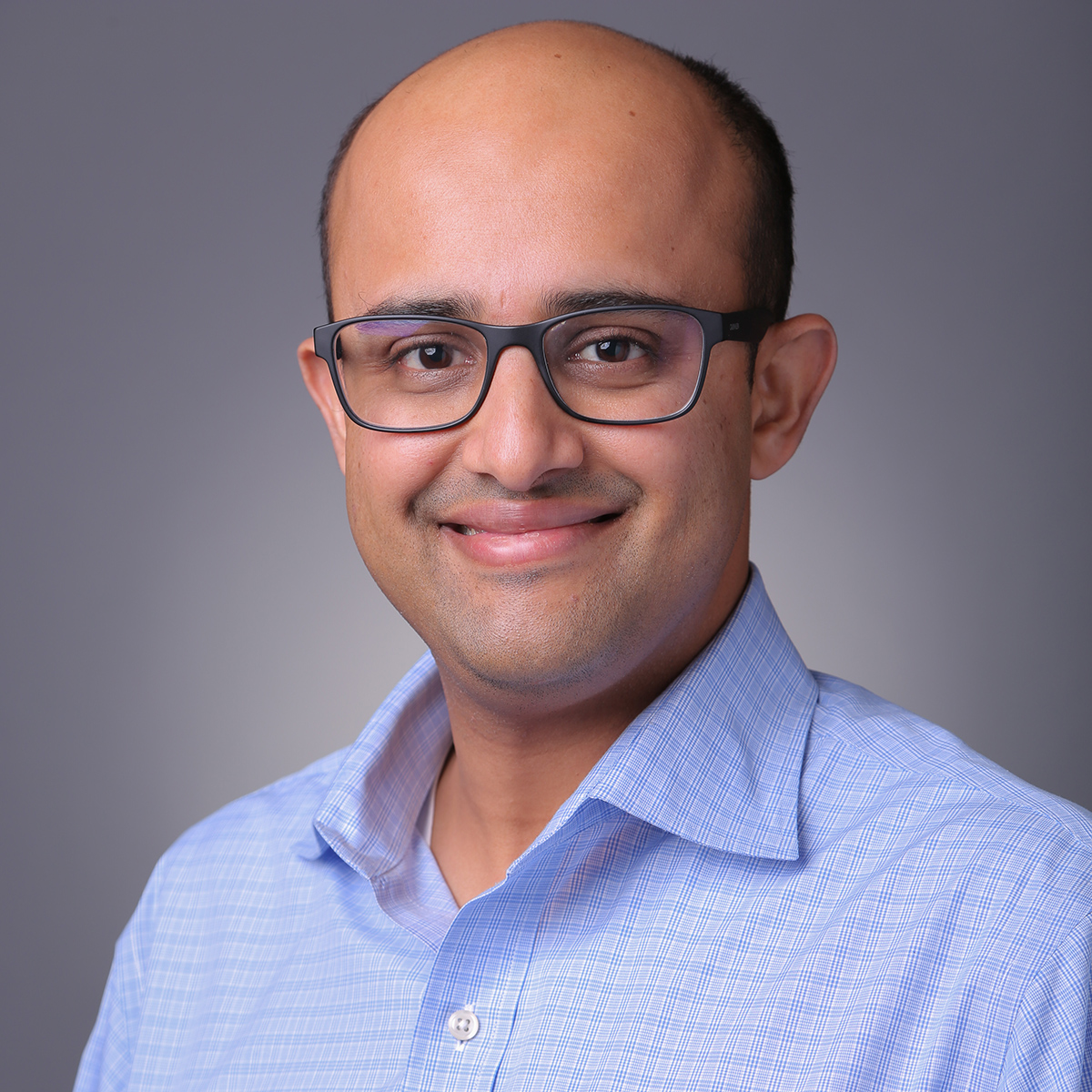 Sai Rao, senior research engineer at ExxonMobil Upstream Research Company, collaborates with LSU and Jyotsna Sharma on using fiber optics to improve the safety of drilling operations. “You can’t put a price on that,” Rao said.

Before joining LSU in 2019, Sharma worked for many years as an engineer for Chevron, and prior to that, Schlumberger, the world’s largest oilfield service company. She now has three pending patents on distributed fiber-optic sensing, and is using LSU’s 5,000-foot-deep, full-scale, on-campus test well, known as the Petroleum Engineering Research, Training & Testing (PERTT) lab, to develop her technology, collaborate with industry, and teach students.

“Part of the reason I wanted to work at LSU is because LSU is the only university in the United States who has this type of test well,” Sharma said. “We’ve now installed 5,000 feet of fiber-optics in the well, so we can show people how this works while improving our technology.”

Sharma is also collaborating with ExxonMobil.

“We’re now collaborating with LSU and professor Sharma on using fiber optic research to [...] advance petroleum engineering science for the entire industry and improve the safety of our drilling operations. You can’t put a price on that.”—

“LSU’s PERTT facility is unique in the nation for well-testing with downhole instrumentation,” said Sai Rao, senior research engineer at ExxonMobil Upstream Research Company. “We’re now collaborating with LSU and professor Sharma on using fiber optic research to understand the fundamental physics of downhole gas migration. This will advance petroleum engineering science for the entire industry and improve the safety of our drilling operations. You can’t put a price on that.”

This news story was featured in LSU’s free research publication, Working for Louisiana, where you can learn more about how work on every LSU campus impacts residents and industry in the state and beyond.