By targeting the stress-response system in the brain, an LSU pharmacologist has discovered a way to decrease drug craving and relapse into drug use. 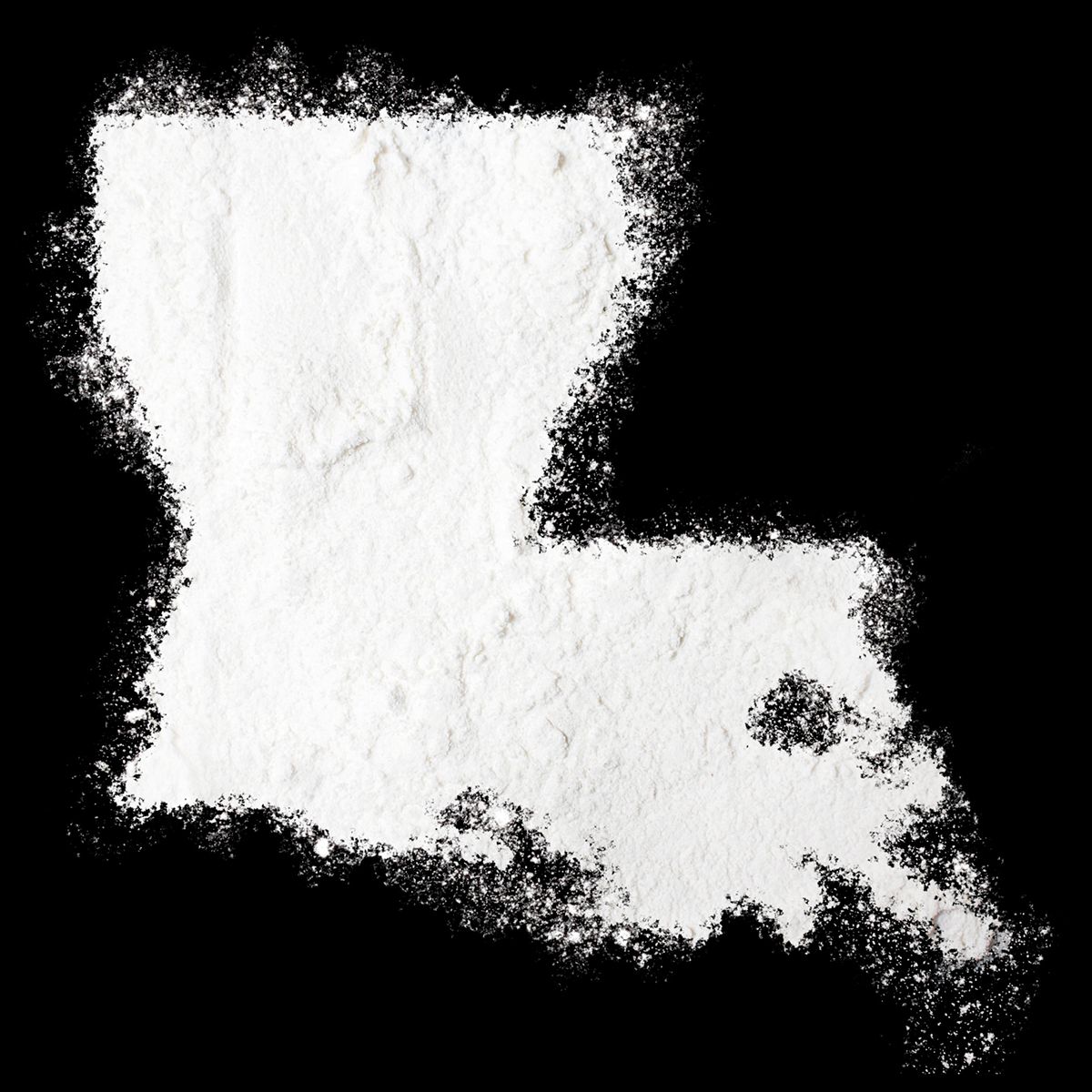 Drug abuse exacts an enormous toll on healthcare, the economy, and society as a whole. While opioids have received significant attention, and rightly so, this has also obscured what the CDC has described as a rising menace from cocaine and meth addiction, for which there are no approved medications. This is something LSU Health Shreveport pharmacologist Nicholas Goeders, in partnership with Embera NeuroTherapeutics, a national pharmaceutical company, is working to change.Elsa Hahne / LSU / Adobe Stock

BATON ROUGE—January 18, 2022—The need for new solutions to addiction has reached an all-time high. More than 2,000 Louisianans died from drug overdoses in the past year—a 10-fold increase from two decades ago. This is in line with national trends. While synthetic opioids such as fentanyl are driving the overdose epidemic, cocaine and methamphetamine (meth) don’t fall far behind. In fact, meth is the bigger killer in almost half of the country, especially in states west of the Mississippi River, according to recent data from the Centers for Disease Control and Prevention.

“Meth is bad up here in northwest Louisiana,” said Nicholas Goeders, Head of the Department of Pharmacology, Toxicology & Neuroscience at LSU Health Shreveport, who has been studying addiction and the neurobiological effects of drugs for more than 35 years. “At least 80% of the people who come into our psychiatric emergency rooms are there because of methamphetamine. It’s a huge problem. Meth is affordable, available, and everywhere.”

While almost all research on addiction to stimulants (such as meth, cocaine, nicotine, caffeine, and alcohol) remains focused on dopamine and the body’s internal pleasure-and-reward system, Goeders took a different approach.

Goeders is working on new therapies for addiction, including to meth and cocaine. “New” isn’t quite right, however. Mostly because there are no “old” or existing pharmacological therapies for meth and cocaine addiction on the market today (unlike for opioid addiction), but also because Goeders’ eureka moment happened decades ago. While almost all research on addiction to stimulants (such as meth, cocaine, nicotine, caffeine, and alcohol) remains focused on dopamine and the body’s internal pleasure-and-reward system, Goeders took a different approach. Instead of reward, he began looking at stress and the body’s stress response system, which is mediated by the hypothalamic-pituitary-adrenal (HPA) axis. Stimulants as well as stress can cause a lot of activity along the HPA axis, which then leads to the production of cortisol, a stress hormone. What if he could decrease HPA axis activity and block the hormone? Goeders got to work in his lab.

“While still a graduate student, I went to a neuroscience meeting in Los Angeles and the guru of drug addiction at the time came to look at my poster and said, ‘Goeders, this is never going to work—you should give up,’” Goeders remembered. “That’s all I needed to hear—a challenge. I came back to the lab and within a year I had my first research publication, and it was in the journal Science.”

Almost 80% of the subjects who received the recommended dose of Goeders’ experimental medication twice-daily and came in for clinic visits twice-weekly had no trace of cocaine in their urine at the end of the study. In the placebo group, the number was just over 20%.

Goeders developed a theory. By combining two already FDA-approved drugs with different effects on the HPA axis, metyrapone (an adrenal suppressant) and oxazepam (an anti-anxiety medication), but giving them at such a low dose that each wouldn’t have an effect on its own (thus reducing potential side effects and the risk of developing an addiction to the medication itself), could he perhaps get a synergistic effect that was bigger than the sum of its parts? Preliminary studies were encouraging, and finally, a six-week pilot study at the LSU Health Shreveport Psychopharmacology Research Clinic with 45 cocaine-addicted volunteers from the surrounding area provided real, albeit limited, data in 2008. Almost 80% of the subjects who received the recommended dose of Goeders’ experimental medication twice-daily and came in for clinic visits twice-weekly had no trace of cocaine in their urine at the end of the study. In the placebo group, the number was just over 20%. 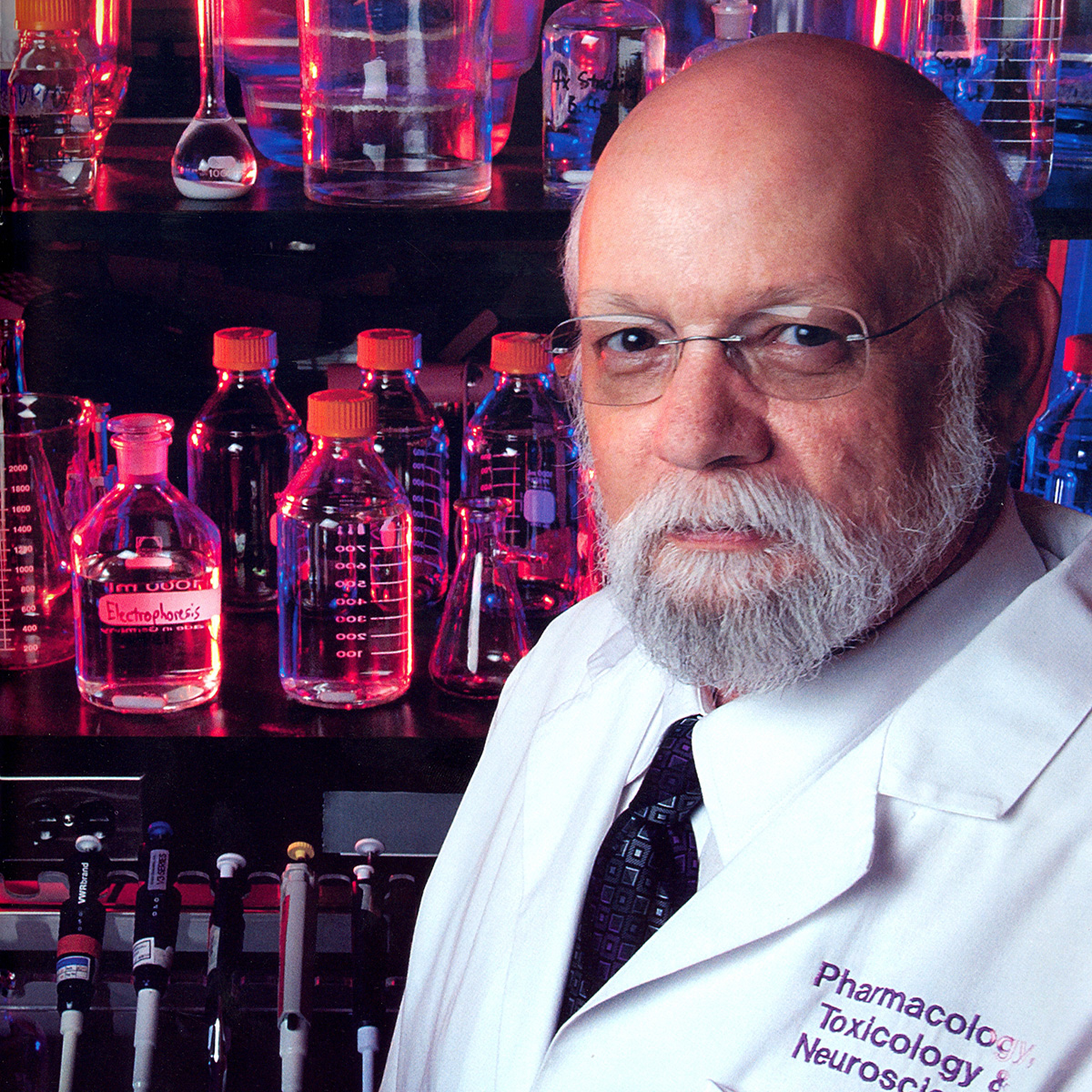 Nicholas Goeders is a double LSU grad (B.S. in Psychology in 1978, and Ph.D. in Pharmacology in 1984) who continues to conduct critical research related to addiction and drug abuse at LSU Health Shreveport. He holds seven patents, three of which are related to the combination treatment Embera NeuroTherapeutics now has in Phase 2 human studies for both smoking cessation and cocaine use disorder.Image courtesy of Nicholas Goeders

“It was remarkable,” Goeders said. “Especially since neither the doctors nor the subjects had any idea whether they were getting the medication or the placebo—the study was double-blinded, and I didn’t even have a clue about what was going on until it was over.”

Today, Embera continues to hold an exclusive license for the technology from LSU. Bob Linke is the company’s executive chairman and previous CEO, operating in the Boston area.

“Nick’s invention, one among many, has several potential applications,” Linke said. “Using the same core technology, we can fight many types of addiction. It’s all about addressing the human stress response system’s role in driving craving and relapse.”

Embera is currently in the final stages of two separate Phase 2 human studies to evaluate the effectiveness of Goeders’ medication in helping people quit smoking and stop using cocaine. Results from both studies should be available later this year. If results in cocaine use are promising, the Embera team plans to advance the treatment in additional clinical trials towards regulatory approval for cocaine use, as well as study the treatment for methamphetamine use disorder.

The initial Phase 1 safety study on Goeders’ medication was conducted at LSU’s Pennington Biomedical Research Center in Baton Rouge, and completed in 2016. Based on the resulting data, Embera, in collaboration with Goeders, was able to secure a $11 million grant from the National Institute on Drug Abuse, which falls under the National Institutes of Health. That money allowed the company to start Phase 2 testing in subjects addicted to cocaine in 2020.

“Clinical studies on addiction can be particularly challenging because the drop-out rate tends to be high and you want high confidence in your results,” said Bruce McCarthy, chief medical officer at Embera.

“We’re now approaching the most significant milestone in our company’s history, which is human efficacy data on our product,” Linke added. “The potential impact of FDA approval would be tremendous, given there is nothing on the market to treat cocaine addiction; nothing to treat methamphetamine addiction. Further, I would be remiss not to mention Embera’s loyal Louisiana investors, since we wouldn’t be where we are today without their continued support.” 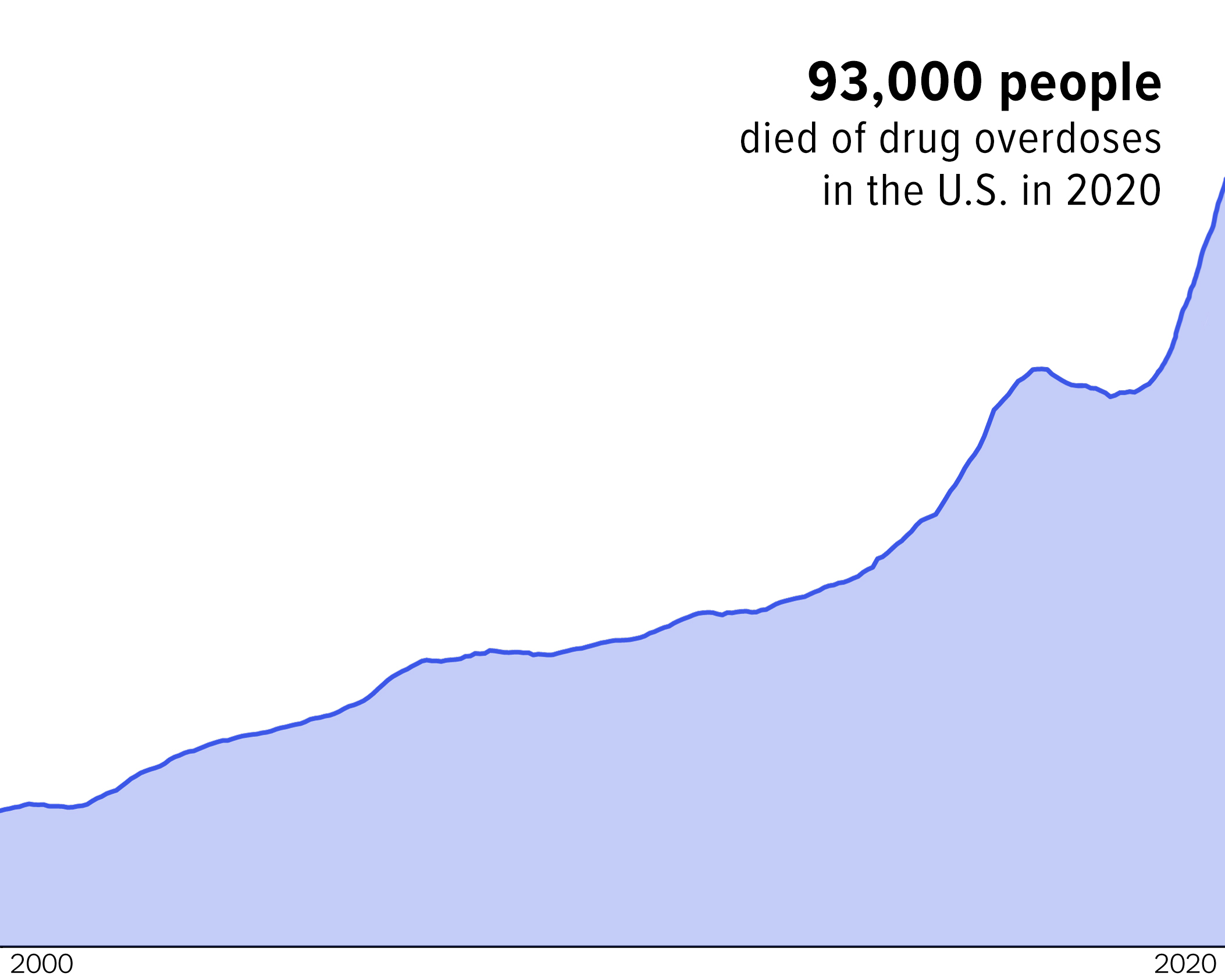 Three of Goeders’ total seven patents are related to the technology licensed by Embera, including the specific combination of metyrapone and oxazepam to treat addiction. While Goeders knew early on that this combination was effective, he didn’t fully know why, and continues to conduct research in his lab to understand the exact mechanisms. In recent years, his focus has shifted away from the brain’s HPA axis to the prefrontal cortex, where neuroactive steroids, such as cortisol, also can be synthesized.

“People who feel like they don’t have control over what’s going on in their lives are more likely to use drugs and more likely to become addicted.”—Nicholas Goeders

Goeders is quick to point out that stress can be both good and bad. Uncontrollable stress tends to have a negative effect on a person while also making drugs more addictive. Controllable stress, meanwhile, is something most people seek out, such as getting a new job, getting married, having a baby, or—in more extreme cases—jumping out of an airplane with a parachute.

“People who feel like they don’t have control over what’s going on in their lives are more likely to use drugs and more likely to become addicted,” Goeders said. “And yet, many of the most wonderful things to happen in our lives are just as stressful, but lead to pleasure. This is highly important to remember.”

The main reason Goeders didn’t want to focus on blocking dopamine as a way to treat addiction is because he believes people always will choose to feel good, if given the option.

“If you give people a drug that blocks dopamine, everything that makes them happy is going to be blocked, too,” Goeders said. “People will say, ‘This makes me feel bad, so I’m not going to take it,’ and that’s understandable. Our approach, therefore, is different. By short-circuiting the stress response in the brain that is activated by triggers connected to drug use, people will be less likely to experience the kind of craving that leads to relapse.”

“I can’t tell you my last phone number, but I can tell you the number of the bar where my father would go. My mother would have me call that number to talk to the bartender to ask my father to come home. That was more than 60 years ago and I still remember.”—Nicholas Goeders

Now in his 60s, Goeders admits that understanding addiction has been the dominant theme throughout his life.

“I’ve always studied addiction, whether I knew it or not,” Goeders said. “I was adopted as a baby and it turned out that my new parents were alcoholics. I didn’t think anything about it; I didn’t realize I was living in a dysfunctional family. But I learned a lot about addiction and how it affects people, especially my father who was a very friendly and very kind person until something set him off. He really struggled. He wanted to stop drinking and would go into rehab over and over again, but there wasn’t anything for him. He kept drinking. I can’t tell you my last phone number, but I can tell you the number of the bar where my father would go. My mother would have me call that number to talk to the bartender to ask my father to come home. That was more than 60 years ago and I still remember. And when he did come home, there was a lot of turmoil, a lot of fighting. It had a huge impact on me.”

“This is why I do the work I do,” Goeders continued. “I want to help someone, and also the family that’s around them. If I can stop one kid from being neglected or abused, that means something to me. If one person can be helped, then it’s all been worth it.”