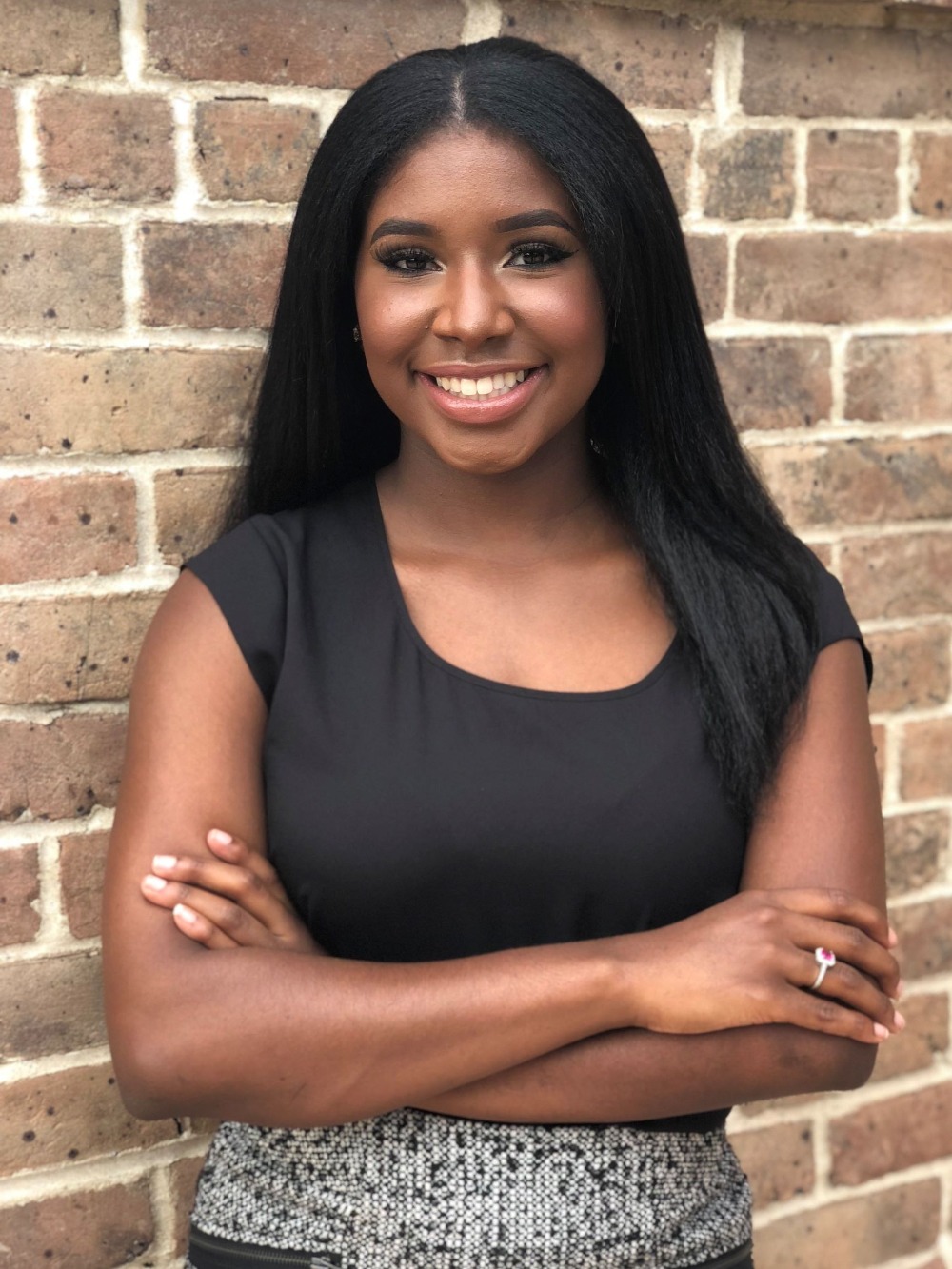 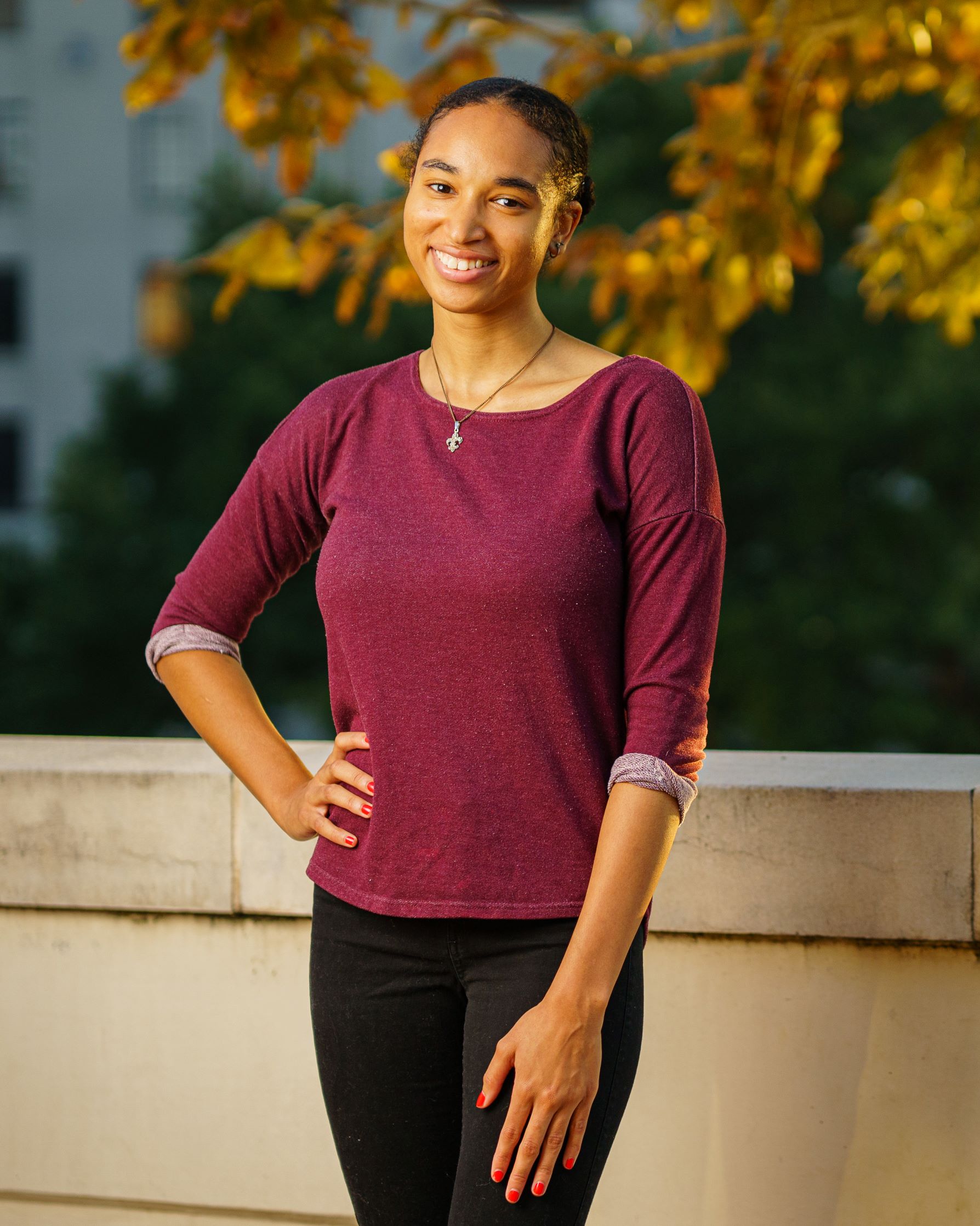 “Our PR students are fantastic, and I absolutely love when they are recognized for their work,” Manship School’s Public Relations Area Head and PRSSA at LSU Adviser Sadie Wilks said. “I've had the privilege to work with both Alannie and Jasmine over the last couple of years. Both are committed to their studies and to their professional development, and I know that they will be trailblazers in our field in the years to come. Without a doubt, Alannie and Jasmine are outstanding representatives of Manship and LSU."

Broussard was named winner of the 2020 PRSA Axia Public Relations Scholarship, a prestigious $2,000 scholarship awarded to college juniors or seniors for demonstrating experience and passion for public relations and dedication to professional ethics and excellence, as well as financial need. Broussard, who serves as the vice president of PRSSA at LSU and an ambassador for the Manship School, also won the Public Relations Association of Louisiana’s (PRAL) William Michelet Scholarship for her proficiency in the field of public relations with a strong commitment to community involvement. Broussard, a native of New Iberia, La., is pursuing a bachelor’s degree in mass communication with a concentration in public relations and a minor in business administration. She plans to pursue a career in marketing communications to develop and manage strategic communications at the corporate level.

“It is an honor to be awarded the PRSA Axia Public Relations Scholarship,” Broussard said. “I feel a sense of pride that my work within the public relations industry is being recognized, such as internships, serving on the executive board of PRSSA, etc. This scholarship has allowed me to finish my last semester at LSU completely free. I am proud to represent the Manship School on a national level.”

Edmonson was named one of only two winners of the 2020 PRSA Diversity Multicultural Scholarship, a prestigious $1,500 scholarship awarded to minority college juniors or seniors for outstanding academic achievement and commitment to the practice of public relations. To be considered for the scholarship, Edmonson was required to submit an essay explaining why diversity matters to the public relations industry and the significance of having a diverse workforce. Edmonson, a native of Denham Springs, La., is pursuing a bachelor’s degree in mass communication with a concentration in journalism and minors in international studies and communication studies. She is an active member of numerous LSU organizations, including PRSSA at LSU, the National Association of Black Journalists, the LSU Black Caucus and Black Women’s Empowerment Initiative. As a former opinion columnist for the LSU Reveille, Edmonson was named a finalist for a 2019 Society of Professional Journalists (SPJ) Mark of Excellence Award. She plans to obtain a master’s degree in public relations and pursue a career in strategic communications focusing on global human rights issues.

"I'm blessed to be a recipient of the PRSA Diversity Multicultural Scholarship,” Edmonson said. “Without the Manship School, I wouldn't be the winner of this award. My professors encourage me to believe in my abilities, engage in every opportunity and strive for success. I'm very thankful for them."

Broussard, Edmonson and PRSSA at LSU were recognized for their achievements during the PRSSA Awards Ceremony at PRSA ICON 2020, the organization’s first-ever virtual international conference. As the largest student organization in the Manship School and the seventh largest chapter among 300 chapters nationwide, PRSSA at LSU gives students like Broussard and Edmonson the chance to gain insight from leading professionals around the Louisiana area in an effort to prepare its members for the real world.

LSU’s Manship School of Mass Communication ranks among the strongest collegiate communication programs in the country, with its robust emphasis on media and public affairs. It offers undergraduate degrees in public relations, journalism, political communication, digital advertising and pre-law, along with four graduate degree programs: Master of Mass Communication, Ph.D. in Media and Public Affairs, Certificate of Strategic Communication, and dual MMC/Law degree. Its public relations students were recently ranked the #1 team in the nation, and its digital advertising and student media teams frequently earn national recognition.