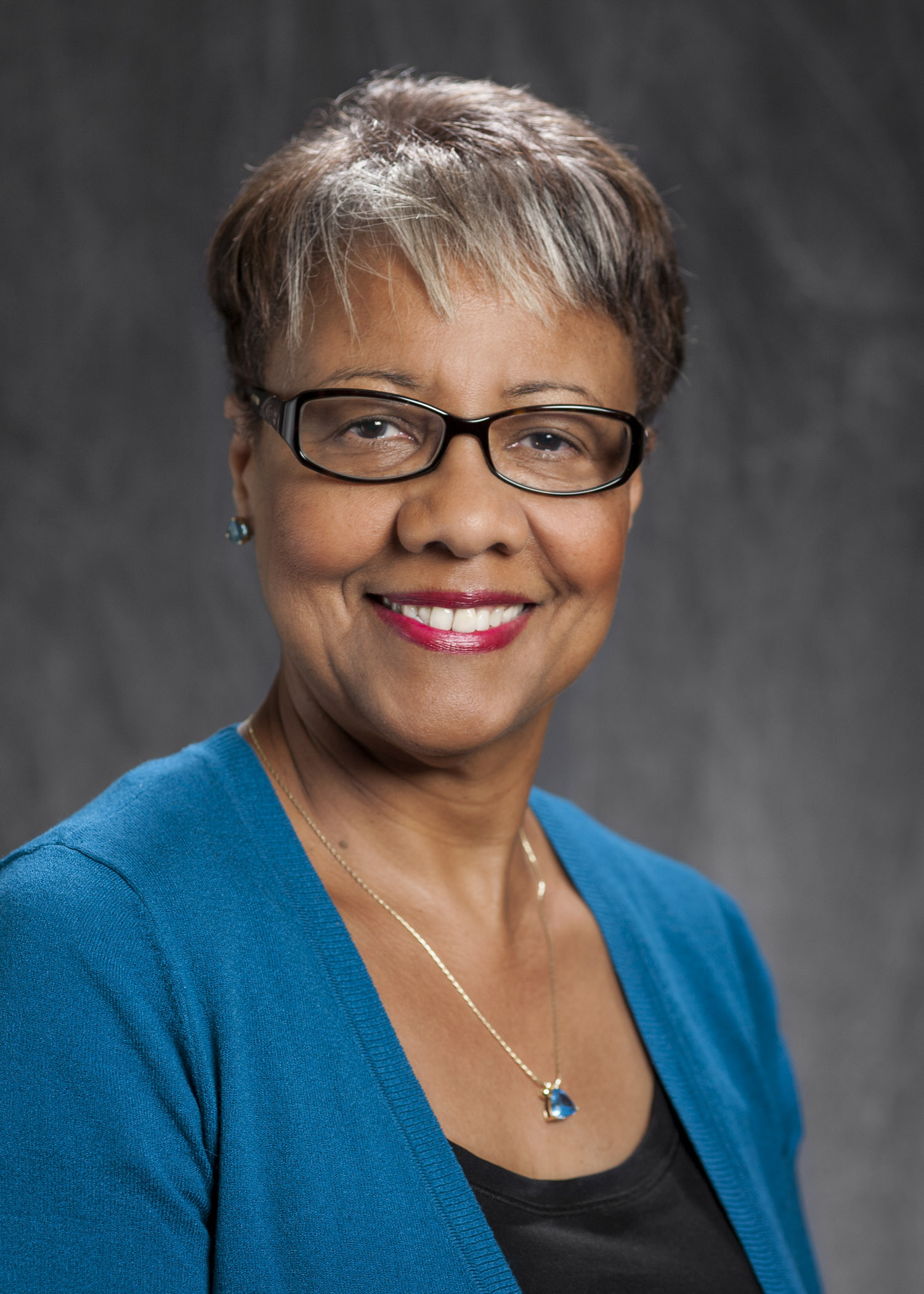 Baton Rouge, LA – LSU Manship School of Mass Communication’s Jinx Coleman Broussard, Ph.D. is the recipient of the 2018 Scripps Howard Foundation’s Teacher of the Year Award. The national competition recognizes excellence in teaching in several areas, including innovative teaching practices, influence on curriculum, mentoring of students and faculty scholarship as it relates to teaching, leadership in educational activities and on-going industry engagement inside and outside the classroom.

Broussard is the Manship School’s Bart R. Swanson Endowed Memorial Professor and has been teaching public relations, strategic communications, media history and mass media theory at the Manship School since she joined the School full time in 2006.

Dubbed a pioneer in the classroom by her peers, Broussard is a strong supporter of community organizations through her service-learning curriculum. Her public relations campaigns students have successfully navigated regular course work while forming companies and selecting appropriate agency names and logos before conceiving of and implementing campaigns for dozens of local nonprofit organizations. For the past seven years, Broussard has partnered with Donate Life Louisiana to provide experiential learning opportunities to her students. Each year Broussard’s students develop strategic communication and public relations campaigns aimed at promoting organ, tissue and eye donation. Her work alongside students has led to increased donation awareness nationally for the Louisiana donor registry. Additionally, public relations campaigns produced by Broussard’s students for Donate Life Louisiana have won three national awards since 2014 – two first place awards and one second place award.

Broussard herself has been honored with numerous awards, including The Center for Community Engagement, Learning, and Leadership (CCELL)’s 2018-2019 Service Learning Happy Award, the Public Relations Association of Louisiana’s (PRAL) First Circle Award for lifetime achievement in the field, the Clarence L. Barney African American Cultural Center Distinction in Diversity Award, the Baton Rouge Area of Black Journalists (BRAABJ) Pioneering Black Journalist Award, and the Legends Award from the LSU A. P. Tureaud Jr. Black Alumni Chapter, among others.

“Jinx brings unmatched experience and enthusiasm to the classroom, and the Teacher of the Year Award highlights her fierce dedication to student learning and to seeing her students succeed. We are so proud of Jinx—but not surprised at all—that she won this prestigious award.” Martin Johnson, dean of the Manship School, said. “Over the years, Jinx has mentored countless students who have gone on to oversee communications for top national brands and non-profits. Many of the doctoral students she has mentored have gone on to professorships and have themselves shaped the lives of students as well.”

Broussard’s research interests include the black press, representations of racial and ethnic minorities, media history, alternative media, crisis communication, public relations strategies and tactics, and the civil rights movement. These interests date back to her Ph.D. dissertation, “Lifting the Veil on Obscurity: Four Pioneering Black Women Journalists: 1890-1950” and subsequent books on these women. Broussard is also author of the national award-winning book titled “African American Foreign Correspondents: A History.” She also is co-author of a book about crisis communication that is scheduled to come out in May.

As a public relations professional, Broussard was the director of university relations at Dillard University before becoming director of public information for the city of New Orleans and press secretary to Mayor Sidney J. Barthelemy in New Orleans for almost eight years.

When notified of her selection, Broussard said her teaching involves drawing out of students the talents they do not know they possess, while guiding them to reach deep inside themselves to accomplish goals they thought were too advanced at the beginning of the semester but mastering them by the end of the semester.

“I achieve this with my students by setting the highest expectations, by never handing them an answer, by challenging them and their solutions in ways the real world would, and by demonstrating by example that excellence involves being accountable and available, never cutting corners, and above all, that integrity is paramount to success not only in their academic and professional careers, but in their lives,” Broussard said.

Broussard’s Teacher of the Year award will be presented at the beginning of the keynote session during the 2019 AEJMC Toronto Conference. The Scripps Howard School of Journalism will also hold a ceremony in Cincinnati, Ohio on April 18.

LSU’s Manship School of Mass Communication ranks among the top schools of mass communication and journalism in the country, with its robust emphasis on media and public affairs. It offers undergraduate degrees in public relations, journalism, political communication, digital advertising and pre-law; and four graduate degree programs: Ph.D. in media and public affairs, master of mass communication, dual MMC/law degree and a graduate certificate in strategic communication. Its public relations, digital advertising and student media teams frequently earn national recognition, including the national championship in the 2018 national Bateman Case Study Competition of the Public Relations Student Society of America.