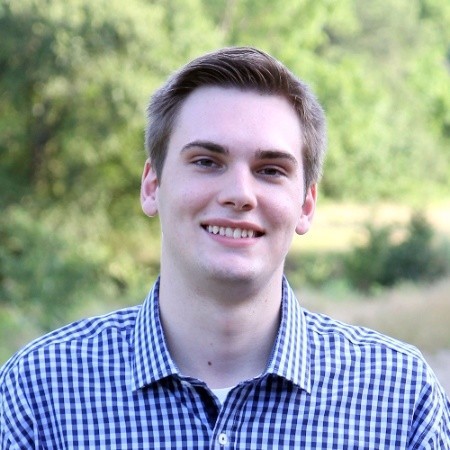 Baton Rouge, LA – LSU’s Manship School of Mass Communication junior Bailey Tinsley was named one of the top 15 American Advertising Federation Students in the United States, a top honor that brings with it prestigious internship opportunities.

The award recognizes students who show stellar academic achievement, involvement in their local Advertising Federation chapter and potential as an advertising professional. Students who win the award are assigned to top advertising agencies, along with client and supplier companies as part of the Vance and Betty Lee Stickell Internship Program.

Tinsley, a native of Plano, Texas, was assigned to the ad agency Slingshot in Dallas, Texas as part of the 10-week internship program. During the internship, Tinsley will work closely with mentors to hone his advertising skills. Students are paid a stipend of $4,800 and a housing allowance or a $1,500 scholarship to cover their travel and living expenses.

Tinsley expands a multiple-year winning streak for students with LSU’s chapter of the American Advertising Federation. This is the fourth consecutive that year a Manship School student has been named a Stickell intern: Tiffany Landry is a 2018 award winner, Maura Maher won the award in 2017 and Nichole Wierschem was selected for the honor in 2016.

“Our students winning this honor year after year demonstrates the strength of our digital advertising program here at LSU’s Manship School,” Dean Martin Johnson said. “Our students consistently rank among the best in the region and nationally, and they go on to work for top global companies around the country, including Google, AT&T, Nike and others.”