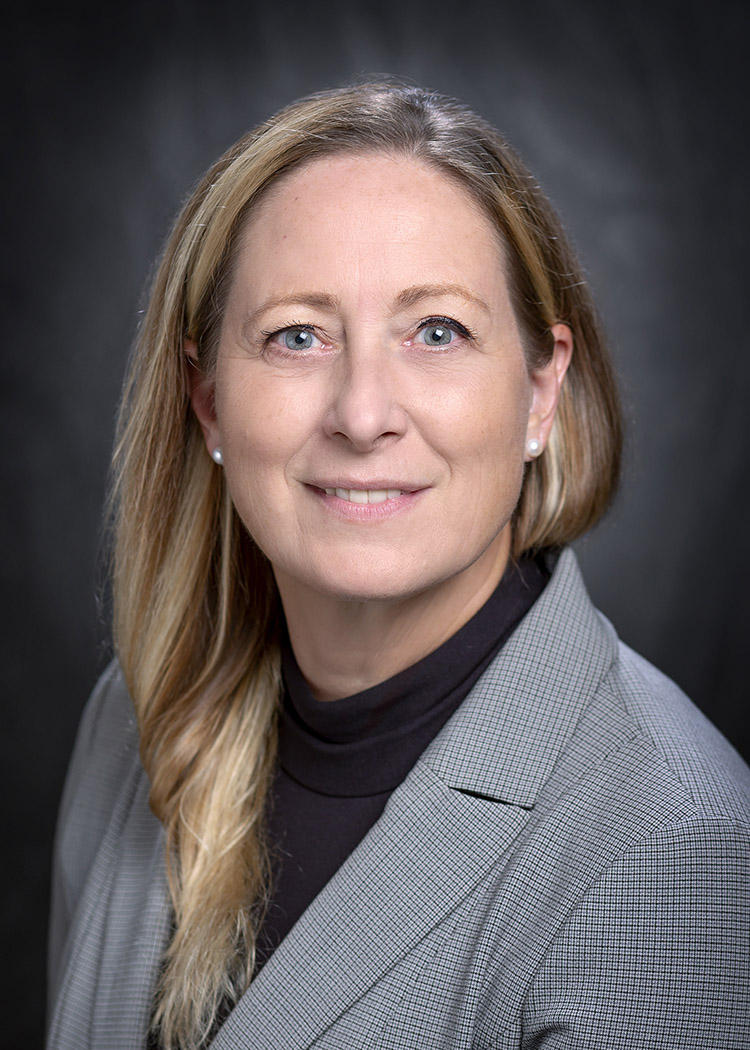 Clare Falcon is the new state geologist of Louisiana and director of the Louisiana Geological Survey, or LGS, on Sept. 20. She brings more than 25 years of professional geoscience experience, most of which has been in industry, to the state leadership position.