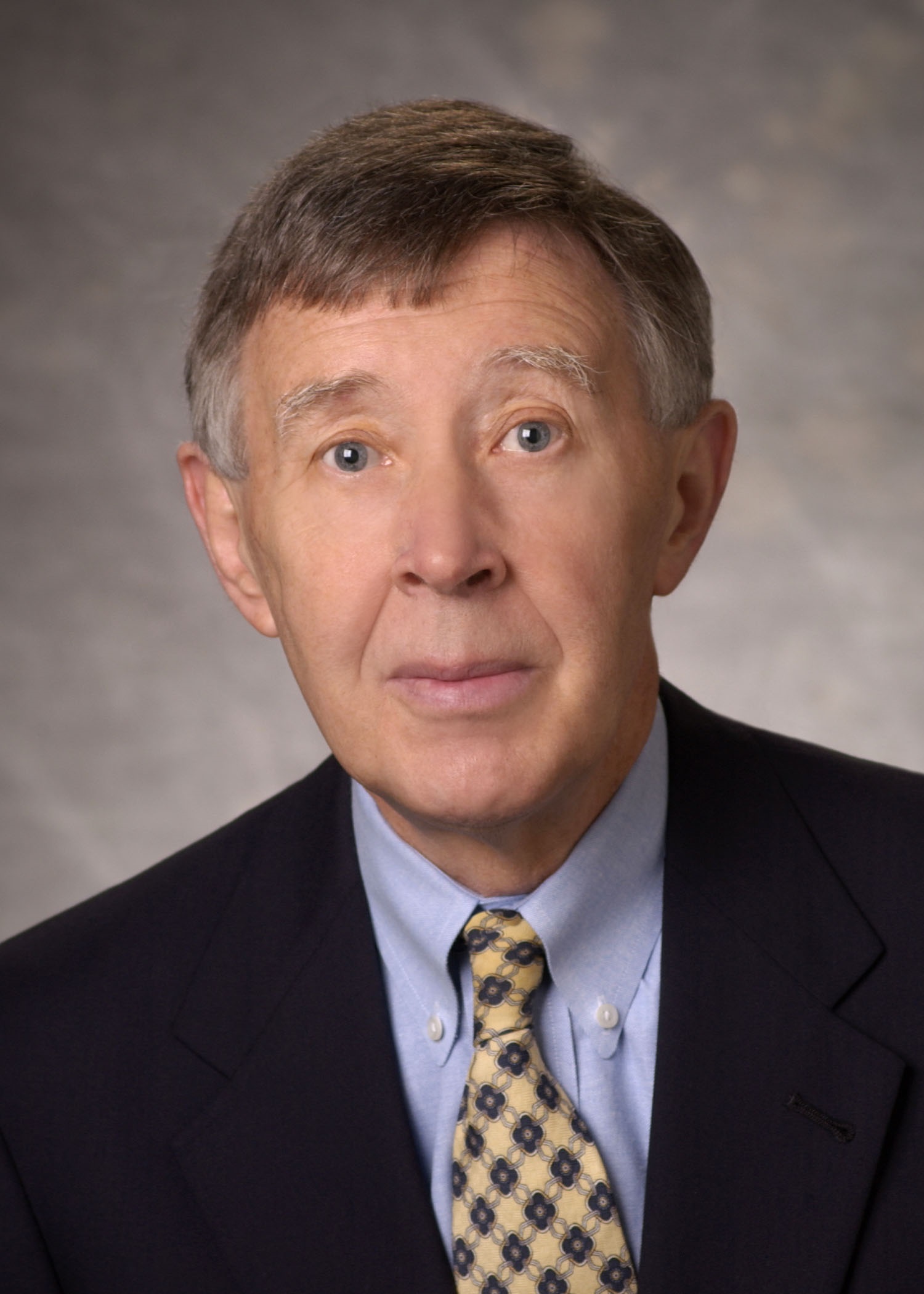 Groat is a nationally renowned educator and government scientist. Most recently, he retired as president and CEO from the Water Institute of the Gulf. He was professor and director of the Center for International Energy and Environmental Policy and associate director of the Energy Institute at the University of Texas at Austin. He was also director of the U.S. Geological Survey under Presidents Bill Clinton and George W. Bush.

Groat returns to LSU after many years in academia, government, independent research, and administrative positions. Groat’s prior tenure at LSU includes serving as the LGS director and state geologist (1978-1990) and as the executive director for Coastal, Energy, and Environmental Resources (1992-1995).