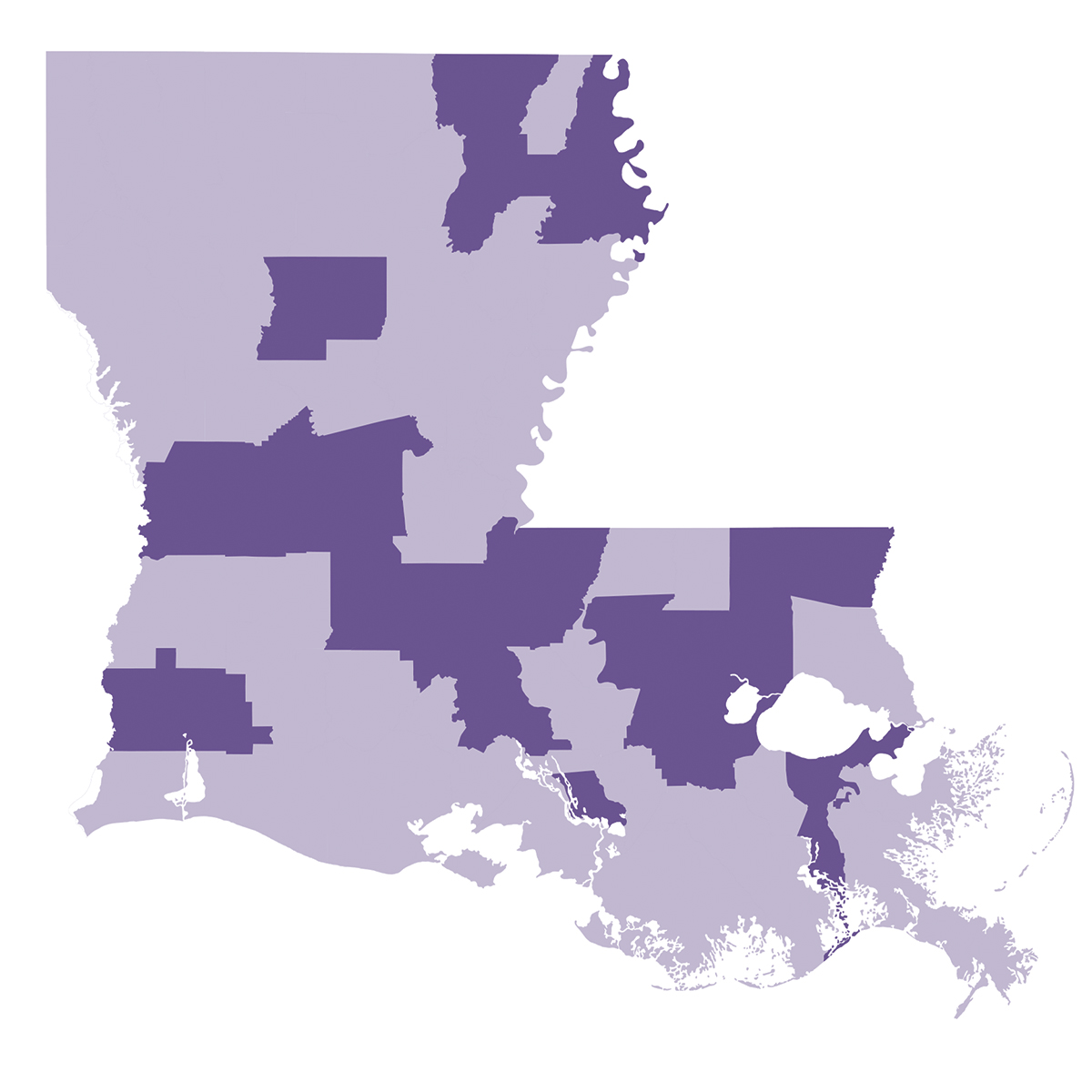 BATON ROUGE—December 6, 2021—Jobs based on computer science and math skills are projected to see the largest 10-year growth among all professions in Louisiana. And yet, many students don’t get a chance to study computer science, or even learn about such careers, until college. This is something the LSU team behind BRBytes is working to change by developing introductory courses, training teachers, and partnering with Louisiana high schools and middle schools across the state.

Further, the team recently made a new commitment to expand their program to elementary schools, reaching an additional 3,000 students between kindergarten and 6th grade in East Baton Rouge Parish School System (EBRPSS) by next summer. Their plan is to first focus on the most underserved elementary schools, where the vast majority of students are underrepresented minorities and come from economically disadvantaged backgrounds.

BRBytes has grown at a rapid rate, extending from 1 parish (East Baton Rouge) to a total of 8 parishes between 2018 and 2019, reaching 14 parishes by fall 2020, and now 22 parishes. Just this year, the program doubled the number of students enrolled, from 2,000 to almost 4,000. During the summer, BRBytes trained an additional 80 middle and high school teachers, more than doubling the previous number of certified teachers, which was 49.

“It’s generally easier to hand out tools than to train people, and that’s why we’re committed to expanding BRBytes to help more students, schools, and teachers.”—Juana Moreno, team leader for BRBytes and professor in the LSU Department of Physics & Astronomy with a joint appointment in the LSU Center for Computation & Technology

BRBytes is part of a national movement called CSforALL, where over a hundred member organizations work together to raise awareness about computer science education and careers and increase both teaching and learning opportunities in computing fields. Perhaps most importantly, members work toward equitable access and outcomes for all students. During a recent CSforALL summit, BRBytes’ continued efforts along with its new commitment to also reach elementary schools effectively met all of the organization’s stated goals.

“This expansion into lower grades connects with what we were already doing in middle schools and high schools,” said Rose Kendrick, BRBytes program manager at LSU. “We were already planning and doing activities with younger siblings at family nights and such events in schools, so now we’re building on that to provide younger students with opportunities to learn about computer science in a fun and informal way, which will help us build toward bigger enrollments in later years, once those students reach middle school and high school.”

Juana Moreno, who is the team leader for BRBytes as well as a professor in the LSU Department of Physics & Astronomy with a joint appointment in the LSU Center for Computation & Technology, emphasizes the importance of building close partnerships with schools and expanding teacher trainings. Striving for a large and more diverse workforce in computing cannot only be about giving student access to cool tools—instead, it’s about teaching students to use technology and other resources, including computational thinking skills, to access more advanced knowledge.

“We all know and understand the need for more computer science education, and while it’s great to give kids their own Chromebook, for example, there also has to be a teacher there to teach them how to use them,” Moreno said. “It’s generally easier to hand out tools than to train people, and that’s why we’re committed to expanding BRBytes to help more students, schools, and teachers.”