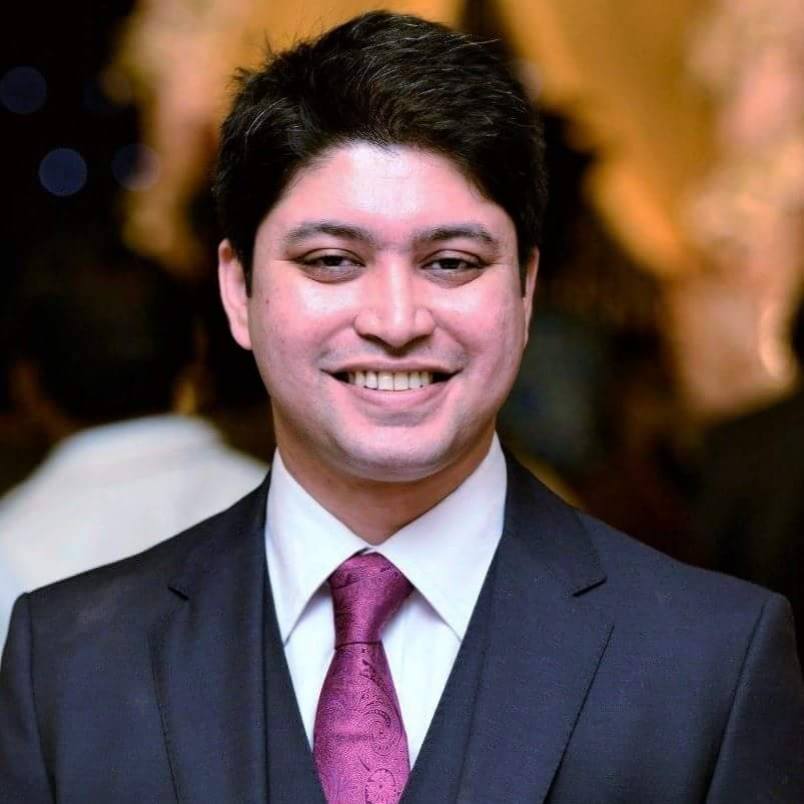 My talk will cover two spectrums of data: entry and manipulation. I will start with  a brief overview of my work involving text entry and error correction. Since text entry involves both cognitive and motor skills, and a close cooperation between  the system and the user, it is vital that novel techniques be developed with due consideration of both human and system factors. I will discuss how subtle changes  in the input process could make a significant difference on the user experience, and how my research has influenced practices. I will then discuss my ongoing work on alterative input modalities, particularly touch force and gestures, input with  unconventional devices, mainly smartwatches, and non-traditional users, primarily  young children. I will then shift my focus to data visualization and manipulation. A key thread of my work combines visuospatial skills with computational methods to  facilitate understanding in the manipulation of big/biomedical data. Taking  inspiration from the common coding theory that describes how perceptual representations  and motor representations are linked, I designed and developed tangible user  interfaces to facilitate exploration and discovery in various big/biomedical networks, including gene expressions and metabolic pathways. I will discuss how tangible  interfaces could aid in collaborative learning, conceptual understanding, and support  non-experts who are coming into an expert domain. Finally, I will conclude reflecting  on future directions of my research.

Ahmed Sabbir Arif is a Postdoctoral Research Fellow at the RTA School of Media, Ryerson University. As a researcher, his goal is to make computer technologies accessible to everyone by developing natural and intuitive input and interaction techniques and technologies. Towards that, he studies the existing systems, identifies issues with them, and then targets those issues from theoretical, behavioral, and practical standpoints. A major thread of his work focuses on smarter solutions for text entry, error correction, and editing on various devices. His other interests include mobile interaction, tangible user interfaces, child-computer interaction, usable security, and biological/big data visualization.